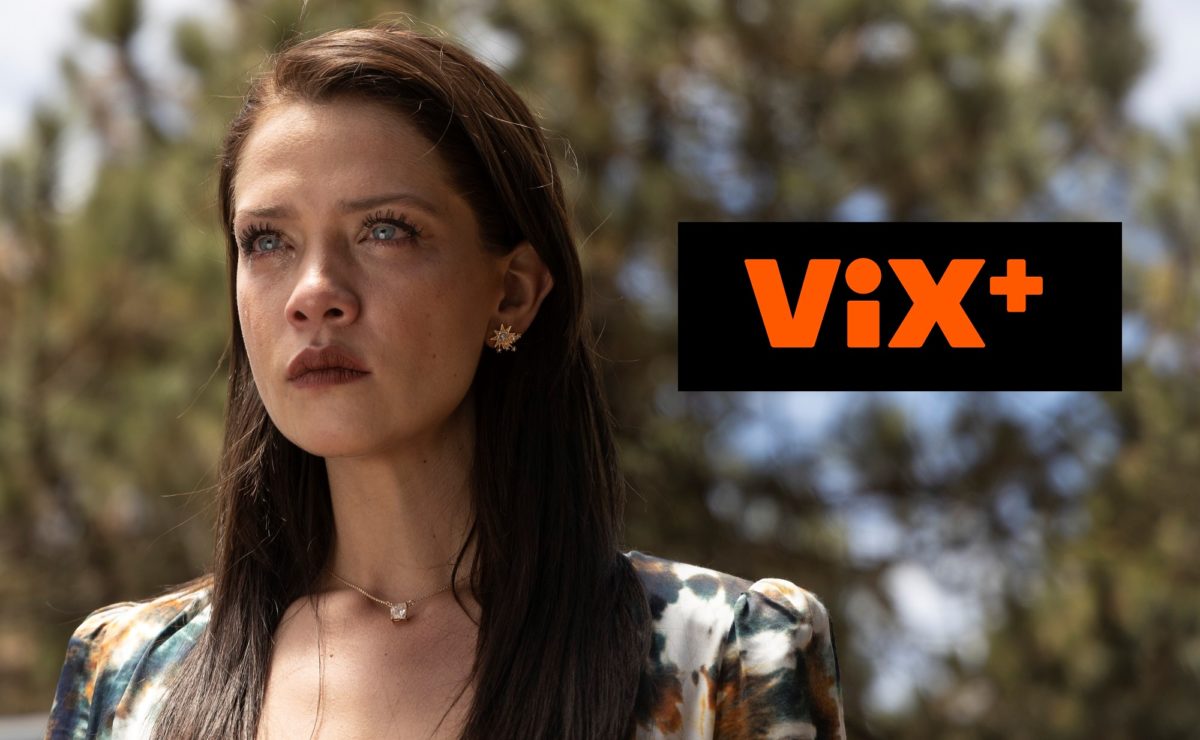 TelevisaUnivision July 21 announced that its ViX+ Spanish-language subscription streaming video service has launched on Amazon Prime Video Channels in the U.S. and Mexico July 21. Available as part of the platform’s global debut, Prime Video subs will be able to seamlessly access, ViX+ for $6.99 a month in the U.S. and MX$119 in Mexico. ViX+ is launching with more than 10,000 hours of entertainment in the first year.

Prime Video subs will be able to watch original ViX+ series and movies, as well as more than 7,000 hours of live sports. ViX+ is the only Spanish-language streaming service in the U.S. with coverage of the UEFA Champions League, Europa League and Conference League matches.

“This launch accelerates our mission to make ViX+ accessible to Spanish speaking audiences everywhere,”Adam Waltuch, SVP of streaming partnerships at TelevisaUnivision, said in a statement.

Through Prime Video Channels, ViX+ subs in the U.S. and Mexico will have access to more than 70 original series and movies in the first year, which represents, on average, at least one new original per week. Exclusive premium original series available at launch include “María Felix, La Doña,” which tells the story of the beloved Mexican actress and singer, “La Mujer del Diablo,” a drama about an unconventional love story of obsession and revenge, and “Mi Vecino El Cartel,” a docuseries executive produced by Selena Gomez that explores how the murder of Juan Guerrero Chapa uncovered the tentacles of the Mexican cartels in the U.S.

ViX+ subs will also be able to watch global premieres of movies such as Mirreyes contra Godinez 2, El Retiro, and Enfermo Amor.