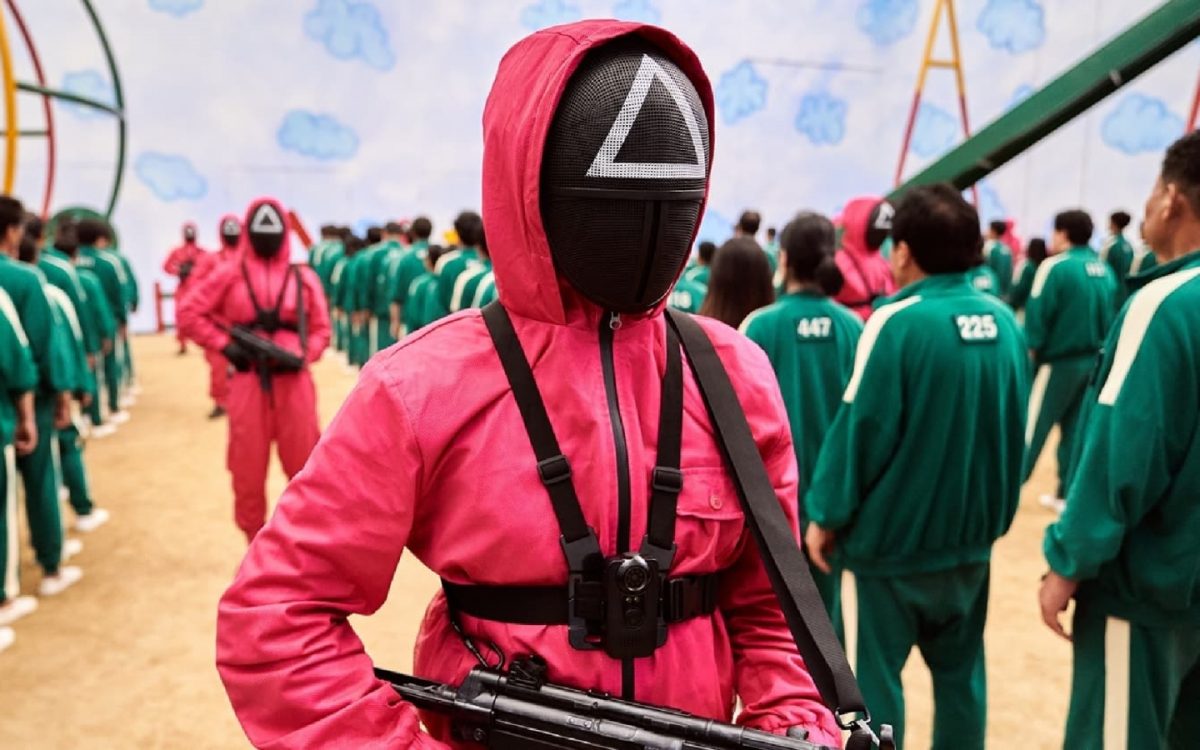 With South Korean original horror series “Squid Game” setting viewership records for Netflix, it would be easy for co-CEOs Reed Hastings and Ted Sarandos to take credit for a show 142 million Netflix households streamed in the first 28 days following its Sept. 17 debut.

Speaking on the company’s Oct. 19 webcast, Sarandos gave credit to the streamer’s South Korean team that recognized the show’s potential when acquiring the rights two years ago. It was not a sentiment equally shared stateside.

“I can’t say that we had the same eyeball on it that it was going to be the biggest title in our history around the world,” Sarandos said.

The executive said that the show tracked like a local-language show that mushroomed globally. At the same time, he said predicting the success of a program is unrealistic.

“In 10 years trying to sell [‘Squid Game’], our team recognized something nobody else did. And created an environment for that creator to make a great show,” Sarandos said. “How something can go viral is really hard to predict, but it’s super powerful when it happens.”

The co-CEO said “Squid Game” has been able to “deliver the goods” to be able and attract monster viewership, and have people talk about it in shorthand.

The CFO was quick to point out that Netflix has had similar successes, just not on the same scale as “Squid Game.” Shows such Spain’s “Money Heist,” France’s “Lupin,” Germany’s “Blood Red Sky” and the U.K.’s “Sex Education,” among others.

Sarandos said Netflix’s content team continually focus on the reality that stories of the world increasingly come from all over the world — not just Hollywood. He said non-English-language content viewing has grown three times since Netflix began making original programming in 2008.

“The thing [our content teams are] mostly focused on are a bunch of shows you’ve never heard of, but are hugely impactful in [different] territories, like Denmark, Italy and India,” Sarandos said. “These are all shows that are meant to be hugely impactful and loved in territory, and if they really catch on, they travel a lot.”