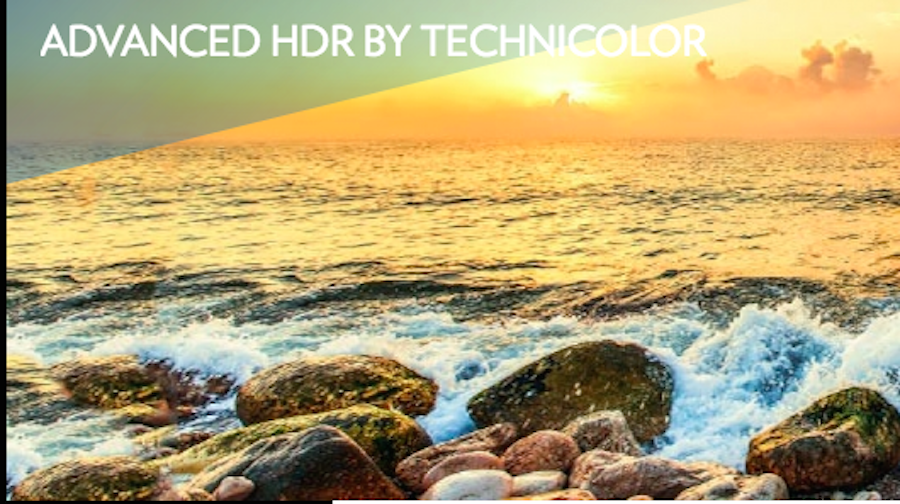 LAS VEGAS — While much of the buzz on the advanced high dynamic range (HDR) front came from the announcement of Fox and Warner backing HDR10+ and manufacturers incorporating Dolby Vision in their products, Technicolor/Philips touted its own HDR solution at the Consumer Electronics Show.

According to Kirk Barker, SVP, emerging products, technology division, for Technicolor, Advanced HDR by Technicolor offers a dynamic metadata technology that is cheaper than the competitor that charges royalties (Dolby Vision) and more friendly to broadcasters than either of the other two solutions (HDR10+ and Dolby Vision). Dynamic metadata in all three technologies adjusts contrast scene by scene.

LG was the first TV manufacturer to integrate Technicolor’s HDR technology. The technology is also in Funai products.

These modes make the technology a better solution for broadcasters that have to broadcast in HD as well as UHD with HDR. Essentially, Advanced HDR by Technicolor means broadcasters don’t have to have two sets of crews/trucks, one for HD and another for UHD with HDR.

The technology was first tested at a 2016 Dodgers game.