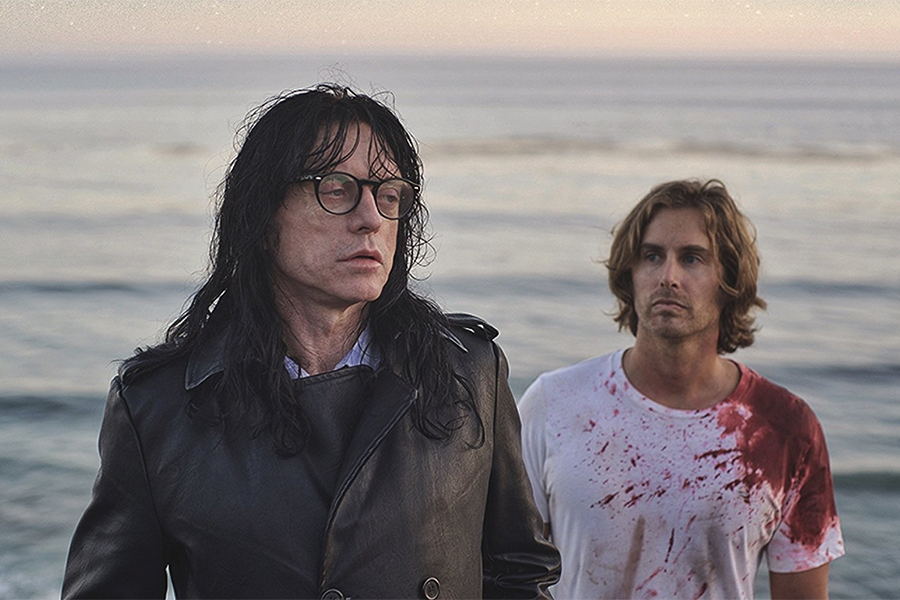 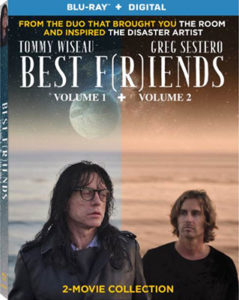 Lionsgate Jan. 22 will release the Blu-ray of Best F(r)iends Vol. 1 & 2, the latest project from Tommy Wiseau and Greg Sestero, the duo responsible for the 2003 independent film The Room.

The story of the making of The Room, a film widely considered so bizarrely bad that it inspired a cult following, subsequently inspired the 2017 film The Disaster Artist.

The Blu-ray will include a commentary with Wiseau and Sestero, eight deleted scenes, and the featurettes “Welcome to My Paradise,” “Tommy and Greg: Best F(r)iends Forever” and “The Tommy Diaries.”