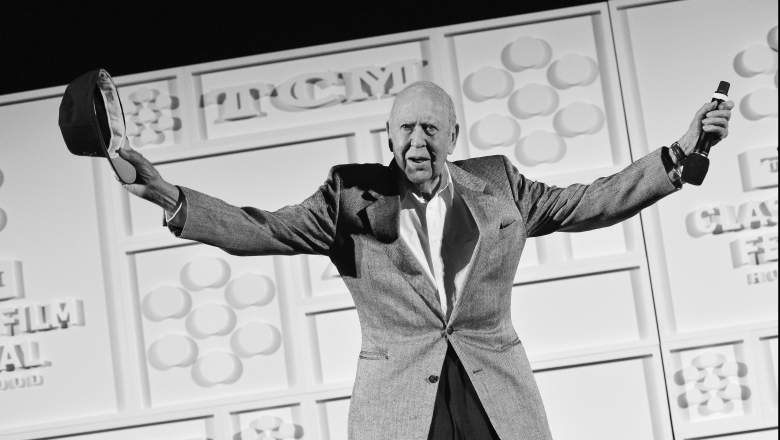 WarnerMedia’s Turner Classic Movies (TCM) will celebrate the life and career of writer, director and actor Carl Reiner with a programming tribute July 28. Reiner, who passed away June 29 at the age of 98, won many awards, including nine Emmy Awards, a Grammy, and the Mark Twain prize for American Humor.

His prolific career spanned more than 70 years, and he gained a loyal following for his sketch comedy work alongside Sid Caesar and Mel Brooks, among others, and for directing films such as Oh, God! (1977), Dead Men Don’t War Plaid (1982), Where’s Poppa? (1970), The Jerk (1979) and for creating and writing “The Dick Van Dyke Show.”

The following is the complete schedule for “TCM Remembers Carl Reiner” on July 28: