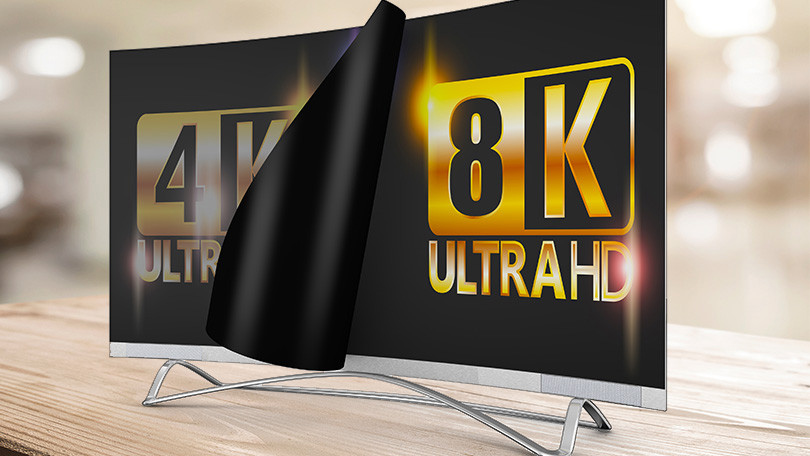 The 8K units pledge to deliver more than 33 million pixels compared to 8.3 million in today’s UHD 4K TVs. More pixels mean more clarity and detail, especially in the largest TV screen sizes. As more consumers adopt 65”, 75” and even larger screens for their homes, TCL and Roku believe consumers will choose the greater screen resolution of 8K for those displays, as evidenced by the prior trend in 4K TV purchases.

China-based TCL was one of the first TV manufacturers to incorporate Roku and produce a line of branded TVs. It claims to be the No. 2 smart TV in the U.S.

“We are thrilled to continue to break boundaries as we plan to build televisions that push the limits of picture quality and offer TV models with built-in voice control,” Chris Larson, SVP, TCL, said in a statement.

Since launching in 2014, the Roku TV licensing program has grown to be the No. 1 licensed TV OS in the U.S. The program provides OEMs with hardware reference designs and the Roku OS to build smart TVs. Roku manages the software updates, including delivering new features, regular channel updates and more. During the first nine months of 2018, more than one in four smart TVs sold in the U.S. were Roku TVs.