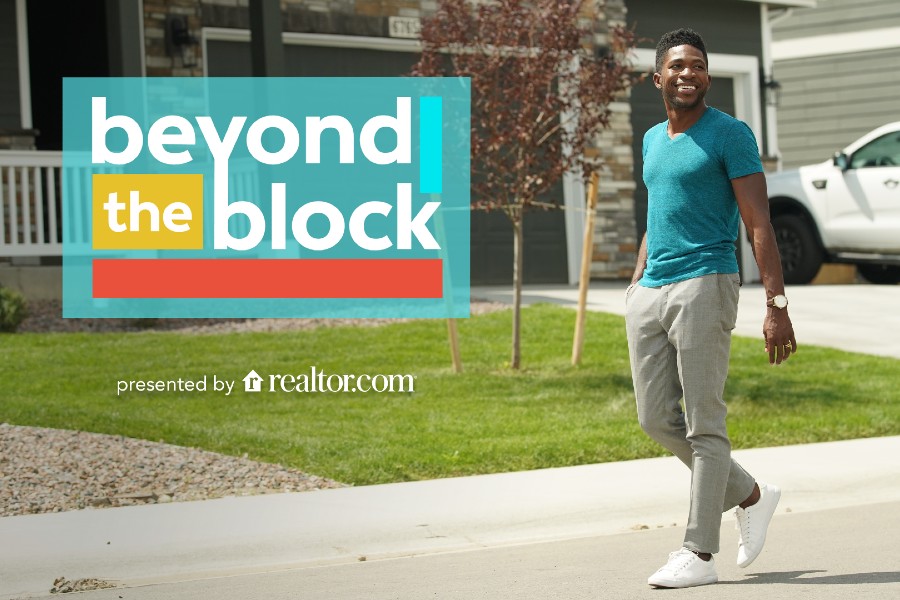 Paired with Tastemade’s existing programming in the food and travel spaces, Tastemade Home will continue to deepen the company’s roots in the lifestyle streaming space premiering 27 global shows (more than 200 hours of content) in 2022 alone, and currently reaching more than 150 million households in more 60 countries.

Tastemade Home features original series include “Beyond the Block,” a home buying show in partnership with Realtor.com. The series features first-time homebuyers and focuses on the neighborhoods and the people in them, and it is currently in its third season with host Andrew Tyree. New series will include, “Weekend Refresh,” hosted by Tia Mowry, based on Tastemade’s successful social series, which highlights home improvement makeovers in just 48 hours.

In addition, Tastemade has brought on digital media executive, Evan Bregman, to serve as GM of Streaming. Bregman will report to Tastemade’s co-founder/CEO, Larry Fitzgibbon, and will oversee and drive the viewership and growth of the company’s streaming business.

Prior to joining Tastemade, Bregman was VP, head of business operations at Rooster Teeth, the original gaming lifestyle brand where he oversaw the strategic operation of Rooster Teeth’s direct-to-consumer business.

Additional new and upcoming shows on Tastemade include: