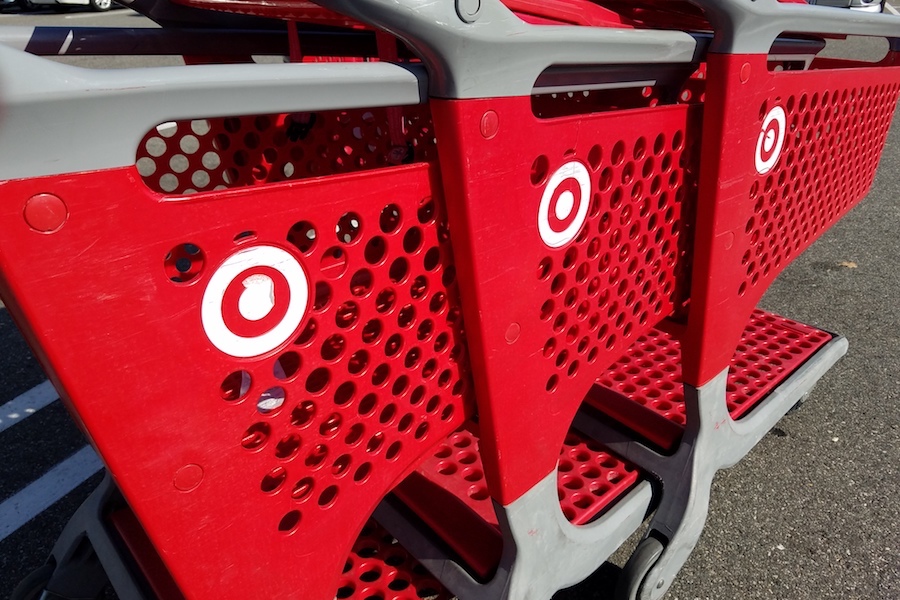 Big-box retailer and home entertainment distributor Target May 20 reported a 141% increase in e-commerce revenue for the first quarter (ended March 31), as consumers stocked up on lower-margin products online due to the coronavirus. As the same time, higher-margin apparel and merchandise sales declined, which contributed to a 0.9% increase in same-store sales.

CEO Brian Cornell said Target.com saw an increase of 5 million customers in the quarter, while more than 2 million used the drive-up service. The chain said more than 70 million people have downloaded the Target Circle app to access e-commerce.

Overall retail sales increased 11.3% to more than $19.3 billion, from $17.4 billion during the previous-year period. Yet, net income plunged more than 64% to $284 million, from $795 million a year ago. The culprit: increased product, employee and shipping costs for online sales.

The decreases reflected actions taken by Target’s merchandising teams, including costs and inventory impairments related to the rapid slowdown in apparel & accessories sales, unfavorable category mix as consumers stocked up on lower-margin categories like essentials and food and beverage resulting in higher digital and supply chain costs, driven by unusually strong digital volume as well as investments in team member wages and benefits.

Indeed, Target is paying store employees and extra $2 per hour through July 4.

“We’ll continue to be focused on [consumer/employee] safety, not just for the next few quarters, but for years and years to come,” Cornell said on the fiscal call. “We’ve been talking for years about being America’s easiest place to shop. We’re going to need to make sure we combine being an easy place to shop with America’s safest place to shop and make sure that that commitment to safety is ongoing.”