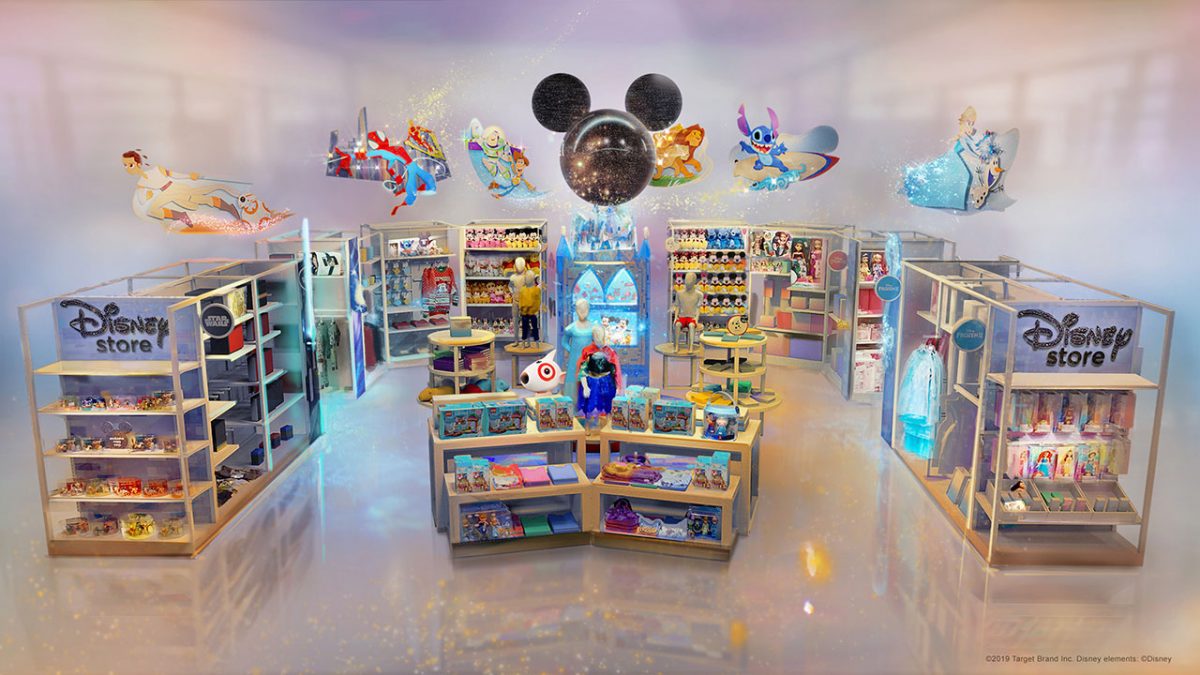 Target Aug. 23 announced it would expand the presence of Disney Stores within its retail footprint, adding 160 retail locations throughout its 1,900-store footprint nationwide heading into the winter holidays. Target and Disney first partnered with the “shops-in-shops” concept in 2019.

Target, along with Walmart and Best Buy, remains one of the largest retailers of packaged media, including DVD and Blu-ray Disc movies. Disney Stores represent the consumer products (i.e. toys, apparel, books, games and DVDs) segment for myriad Disney movie properties, including Star Wars, Frozen and Raya and the Last Dragon, among others.

“Target continues to be a top toy destination for all families, and we’re pleased to offer unique experiences and a curated toy assortment that brings joy to parents and children of all ages,” Nik Nayar, SVP of hardlines at Target, said in a statement.

Retail consultant Steve Dennis contends that with the shuttering of the Toys ‘R’ Us chain, retailers have an opportunity to grab market share through diversity of product and brand selections.

“One of the trends that I think they’re leaning into is ‘How do you create more uniqueness and differentiation for your brand’ and kind of elevate it from the typical sort of merchandising?” Dennis told CNBC. “What’s that extra reason to go to the store or go to the website or perhaps, buy something else on your trip?”