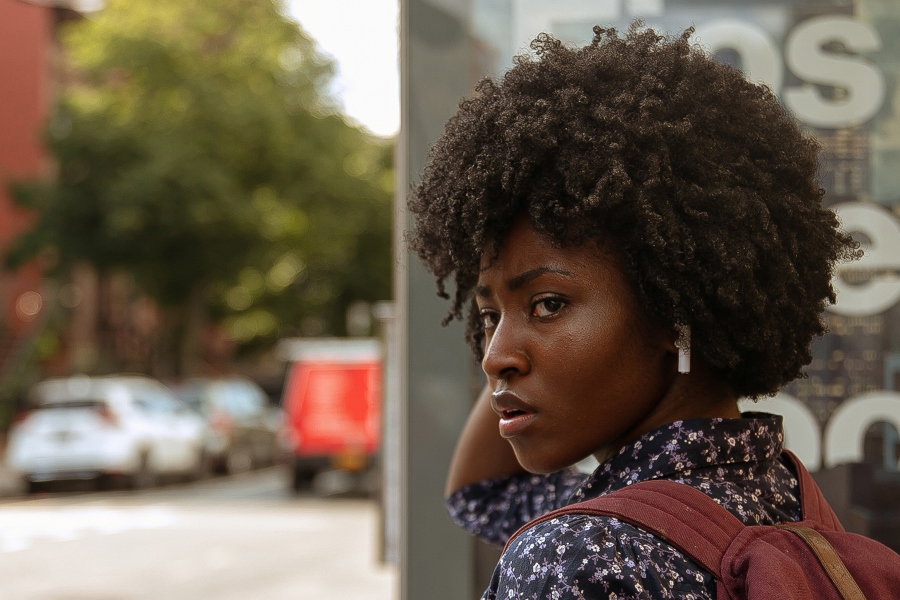 Be careful what you wish for. Sometimes getting what you’ve yearned for may present a new set of issues.

That’s the overriding premise in Farewell Amor, the feature debut of U.S. born, Kenyan-bred Ekwa Msangi, who explores what happens to an Angolan family who were forced apart for 17 years while the U.S. visas of mother and daughter were delayed interminably by immigration red tape. Their story is painfully relevant today as hundreds of migrant children continue to be separated from their families and thousands more wait years, sometimes decades, for the visas of their family members to be approved.

The IFC Films release bows in theaters as well as digital and VOD platforms on Dec. 11.

In Farewell Amor, the first silhouetted scene depicts what plays out over and over again at airports where families, friends and lovers kiss and embrace after time apart. What follows when this family is finally reunited are the awkward, sometimes painful, adjustments after time and distance have made them virtual strangers.

Msangi was inspired by the story of an aunt and uncle who remained married for more than 20 years but who spent only two years together as U.S. immigration visa delays kept them apart. “I wanted to imagine what would happen if visas were no longer the issue,” Msangi said.

Family patriarch Walter, played by Ntare Guma Mbaho Mwine (The Chi, Room 104) is a cab driver who has made a new life for himself in Brooklyn — and whose past is now catching up with the present. His wife, Esther (Zainab Jah, Deep State, Showtime’s “The Good Lord Bird”) has turned to religion to cope with the long separation, a fact that somewhat alarms Walter. Meanwhile, Sylvia, the teenage daughter, is sullen, distant and missing her friends, but finds refuge in her love for dance. She is played by recent Juilliard School graduate Jayme Lawson, who makes her feature debut and will next be seen in Matt Reeves’ The Batman.

Developed at the Sundance screenwriters lab, Farewell Amor had its world premiere earlier this year at the Sundance Film Festival. “We finished the film five days before its debut at Sundance,” Msangi said. The film was shot in August 2019 in a small apartment. Msangi remembers how they worked quickly, editing as they were shooting. Her next film  will be a period piece set in the South, on a much bigger budget.

Farewell Amor actually picks up from where Msangi’s short prequel, Farewell Meu Amor, ends. Here, a man is preparing to go to the airport to fetch his family after years apart, but who is also wrenched by the forced split with his girlfriend (Ghanaian-American writer and actor Nana Mensah reprises the same role in the feature), who is leaving the apartment to make way for his wife. “You have to go back to life as it was before; before me,” she says, resignedly, in the short prequel. “It’s not that simple,” he replies.