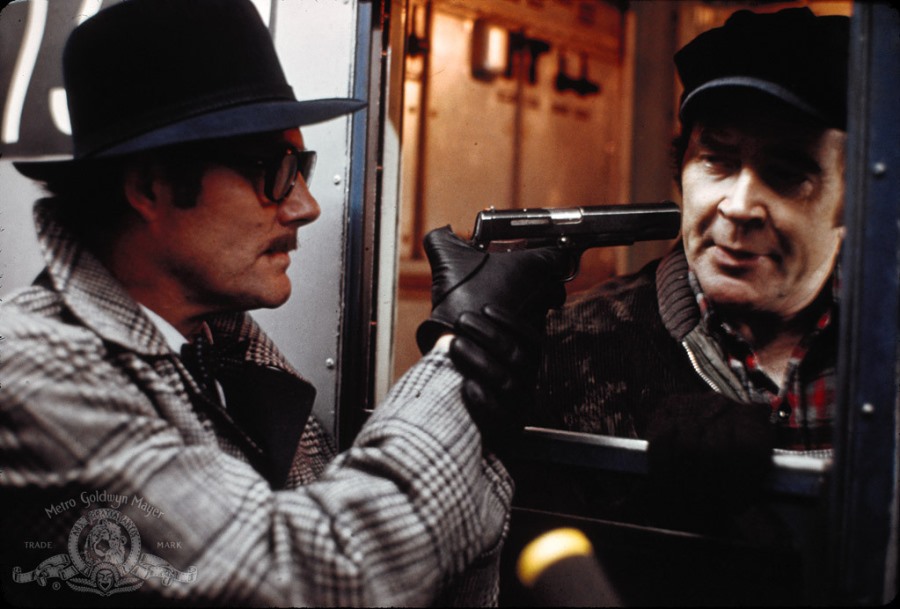 The Taking of Pelham One Two Three

The Taking of Pelham One Two Three, the 1974 actioner starring screen legends Walter Matthau and Robert Shaw, will be issued on 4K Ultra HD Blu-ray on Dec. 20 by Kino Lorber under its “Studio Classics” line. 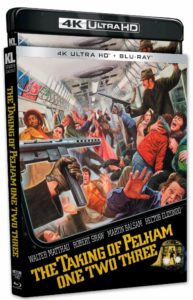 In The Taking of Pelman One Two Three, a gang of armed professionals hijack a New York subway train somewhere outside the Pelham station and threaten to kill one hostage per minute unless their demands are met. Forced to stall these unknown assailants until a ransom is delivered or a rescue is made, transit chief Lt. Garber (Matthau) must outmaneuver one of the crafty and cruel villain (Shaw) in a battle of wits that will either end heroically or tragically.

The film was directed by Joseph Sargent (White Lightning), with widescreen cinematography by Owen Roizman (The French Connection), a score by David Shire (The Conversation) and editing by Jerry Greenberg (Apocalypse Now) and Robert Q. Lovett (Cotton Comes to Harlem).

The film was remade in 2009 as The Taking of Pelham 123, with a cast headed by Denzel Washington, John Travolta and John Turturro.

The Kino Lorber release of the original film features a new HDR/Dolby Vision master from a 4K scan of the original camera negative and comes with a new audio commentary by film historians Steve Mitchell and Nathaniel Thompson.

The two-disc set also includes the film on a standard Blu-ray Disc.