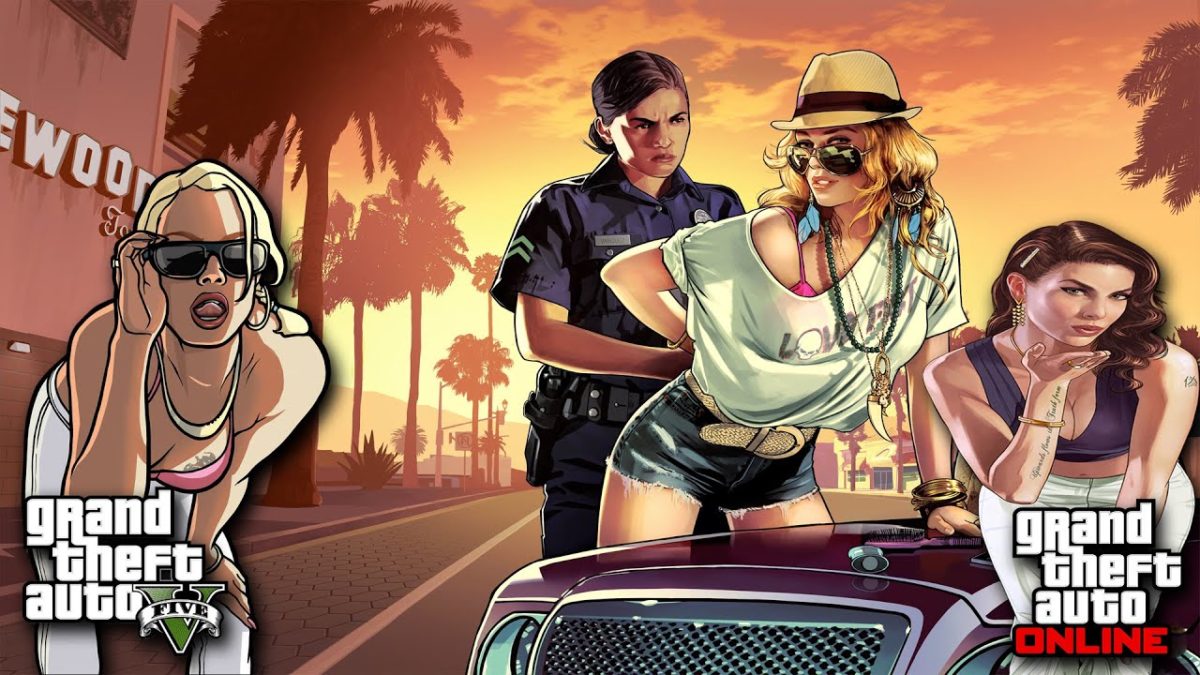 Take-Two Interactive and Zynga, two prominent video game publishers in interactive and mobile gaming, Jan. 10 announced that they have entered into a merger agreement, under which Take-Two will acquire all of the outstanding shares of Zynga in a cash and stock transaction valued at about $12.7 billion.

The merger unifies two global leaders in the interactive entertainment business and makes Take-Two one of the largest mobile game publishers in the industry, with $6.1 billion in pro-forma revenue for the trailing 12-month period ended Sept. 30, 2021.

The merger is expected to create $100 million in annual cost synergies within the first two years post-closing, and at least $500 million of annual
net bookings opportunities over time, according to Take-Two chairman/CEO Strauss Zelnick.

“[This deal] significantly diversifies our business and establishes our leadership position in mobile, the fastest growing segment of the interactive entertainment industry,” Zelnick said in a statement.

Under the terms of the agreement, Zynga stockholders will receive $3.50 in cash per share, and $6.361 in shares of Take-Two common stock for each share of Zynga outstanding common stock. The purchase price represents a premium of 64% to Zynga’s closing share price on Jan. 7.

“With this transaction, we begin a new journey, which will allow us to create even better games, reach larger audiences and achieve significant growth as a leader in the next era of gaming,” said Zynga CEO Frank Gibeau.

“This strategic combination brings together our best-in-class console and PC franchises … that has a rich history of innovation and creativity,” Zelnick said. “Zynga also has a highly talented and deeply experienced team, and we look forward to welcoming them into the Take-Two family in the coming months.”