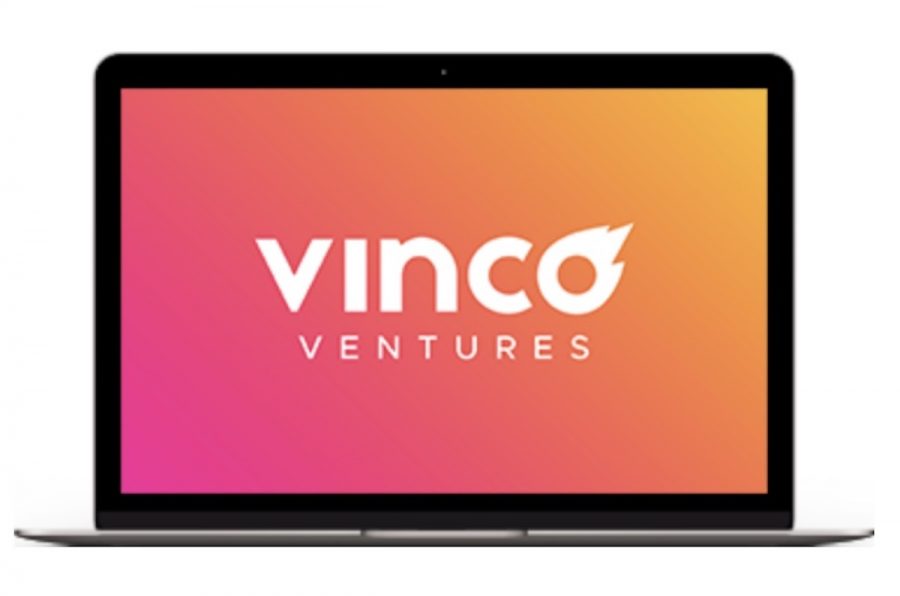 If Hollywood loves a comeback, Ted Farnsworth, former chairman of the corporate parent of the shuttered MoviePass theater subscription service, would appear to be first in line for the latest sequel.

Customized analytics is what Farnsworth and former MoviePass CEO Mitch Lowe sought to sell movie exhibitors when launching the $9.99 monthly all-you-can-watch theatrical pass. The too-good-to-be-true concept quickly gained 3 million subscribers and Wall Street backers before the reality of reimbursing theaters face value for tickets used by subscribers was a fiscal black hole. The service shuttered in 2019 after running out of money in 2018.

But that was so yesterday. Brian McFadden, chief strategy officer, said Triller generated more than two billion views over a 30-day period on Facebook, adding the network has more than 350 million followers. The Triller app enables users to edit and synchronize videos to background tracks using artificial intelligence. TikTok recently sued Triller in a patent dispute.

“We are poised to revolutionize the next generation of video distribution,” McFadden said in a statement without elaborating.

“We utilize data, meta data and the IoT [Internet of Things] to meet the ever-changing engagement and content demands of content developers, consumers and creators,” added Butta.

Ma said social interactive video platforms are taking over the minds of Gen Z and Y consumers. Live events are being transformed into virtual and augmented realities. Building direct-to-consumer brands through the influencer economy is the future of the e-commerce-driven marketplace, according to Ma.

“We now live in a digital world and there has yet to be a media and entertainment force to capture this disruption on all levels,” he said, apparently unaware of a company called Netflix, which ended 2020 with $30 billion in revenue, 203 million subscribers worldwide and a content production pipeline that is re-defining Hollywood.

Regardless, McFadden believes the combined companies and management will expedite scale of production and creative services to meet “growing content creation and distribution needs.”

“We are excited to merge with Zash in our ever-evolving pursuit to ‘be big,’” he said.