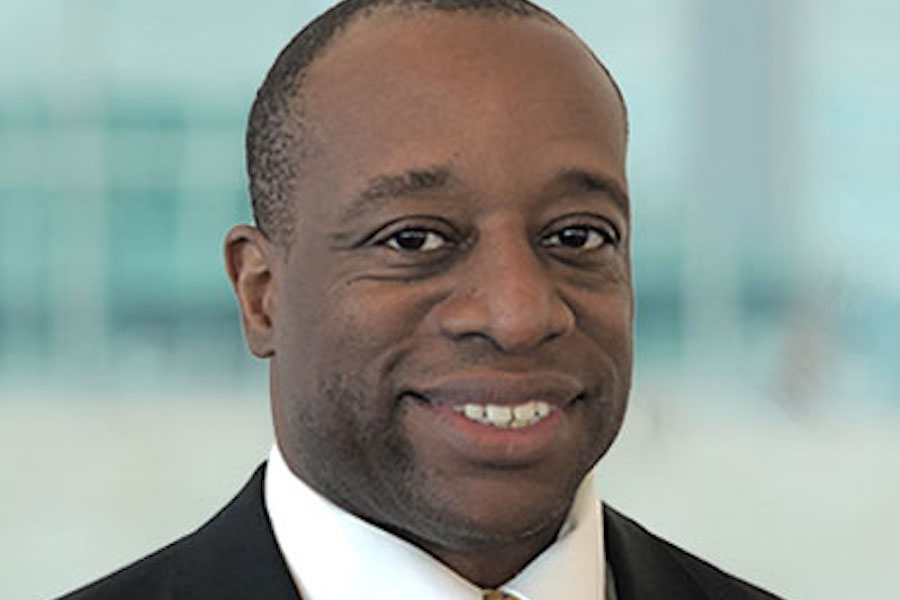 Jones will join the company Aug. 8 and will become CFO of Adeia effective upon the separation of the company’s IP and product businesses later this fall.

Jones joins Adeia from Rambus, a technology company that develops and licenses chip interface technologies, where he served in several key finance roles since 2018, and most recently as Interim CFO.

“Keith is a proven leader and a great addition to the executive team at Adeia” Paul Davis, president of Adeia, said in a statement. “As Adeia becomes a separate publicly traded company, Keith’s expertise in the IP licensing businesses and his public company experience are the perfect strategic fit for our organization.”

“As Adeia nears separation, I am honored to lead as CFO and am particularly excited to work with the talented team at Adeia to continue to drive its IP leadership position in the market,” Jones said in a statement. 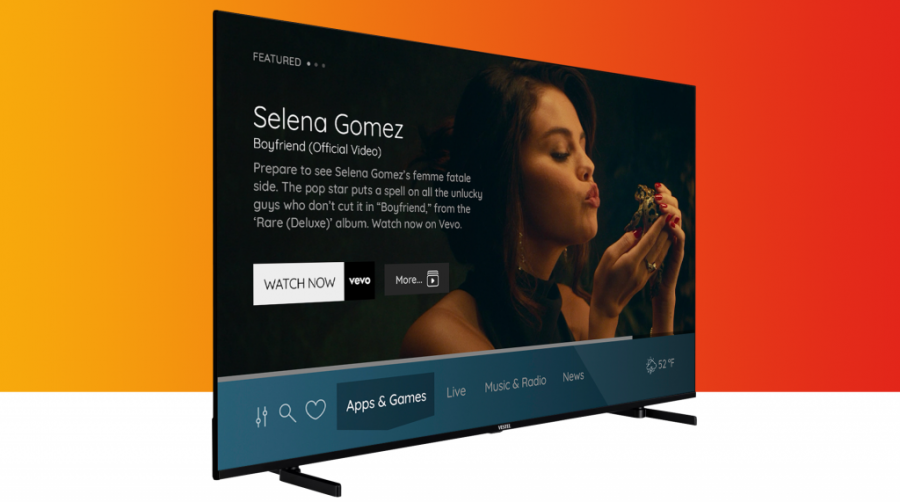 Xperi Corp., corporate owner of TiVo, July 5 announced it has acquired Norway’s Vewd Software Holdings for $109 million through a mixture of cash and debt.

Vewd is a global provider of over-the-top video and hybrid TV solutions that ship in more than 30 million connected-TV devices annually. The transaction gives Xperi access to an installed European footprint of approximately 15 million devices that can be enabled for monetization, including activation of TiVo+, a free ad-supported TV streaming service.

As part of the acquisition, Xperi will add approximately 275 Vewd employees, including CEO Aneesh Rajaram, who, along with other senior management, will continues to manage the subsidiary’s operations.

“Vewd’s global reach and expertise in providing support to content owners, TV OEMs, and SoC partners, is tremendously valuable and further paves the way for additional monetization opportunities as we expand our global footprint of streaming devices,” Jon Kirchner, CEO of Xperi, said in a statement.

Kirchner said the deal strengthens Xperi’s growth outlook as it prepares to separate its IP and product businesses this fall.

“We expect incremental revenue of $10 million in the second half of this year, followed by substantially higher revenue and a positive [pre-tax earnings] contribution in 2023,” he said. 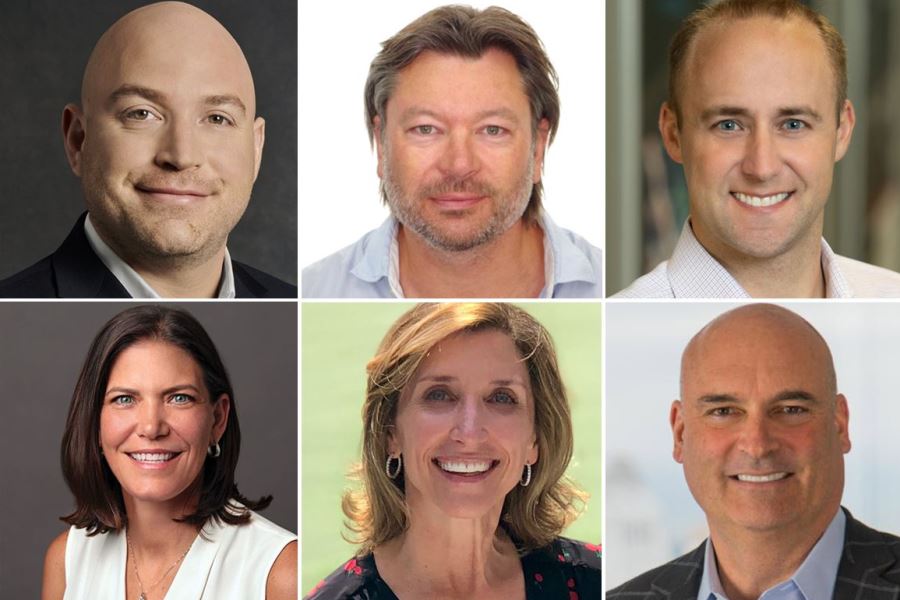 Josh Reader, president of Distribution and Development at AMC Networks, will be a featured speaker for DEG: The Digital Entertainment Group’s next DEG Expo, set for Feb. 25 at 10:30 a.m. PT. Reader will chat with Looper Insights CEO Lucas Bertrand about marketplace dynamics for targeted direct-to-consumer services in 2021 and beyond.

The topic of the Feb. 25 DEG Expo is “The Maturing D2C Landscape,” with a particular focus on the targeted services landscape and the role connected devices play in the consumer experience. The program was developed with DEG’s D2C Alliance Council working group, which represents the global direct-to-consumer entertainment industry and supports its members to help create a robust marketplace to lead the new era of content consumption.

DEG launched the DEG Expo series last year to provide its members and the industry with education and community building opportunities through curated virtual events offering diverse perspectives on topics relevant to the digital media industry.

To learn more about joining the D2C Alliance or how to participate in this week’s D2C Expo, please contact Shannon Gregory at Shannon@degonline.org. Register for the DEG Expo: The Maturing D2C Landscape here. See the full agenda here. 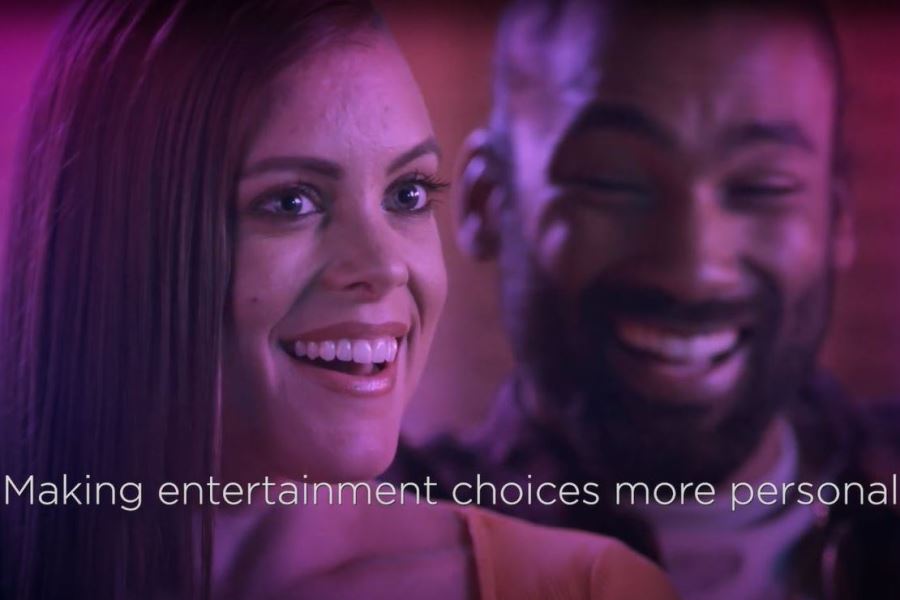 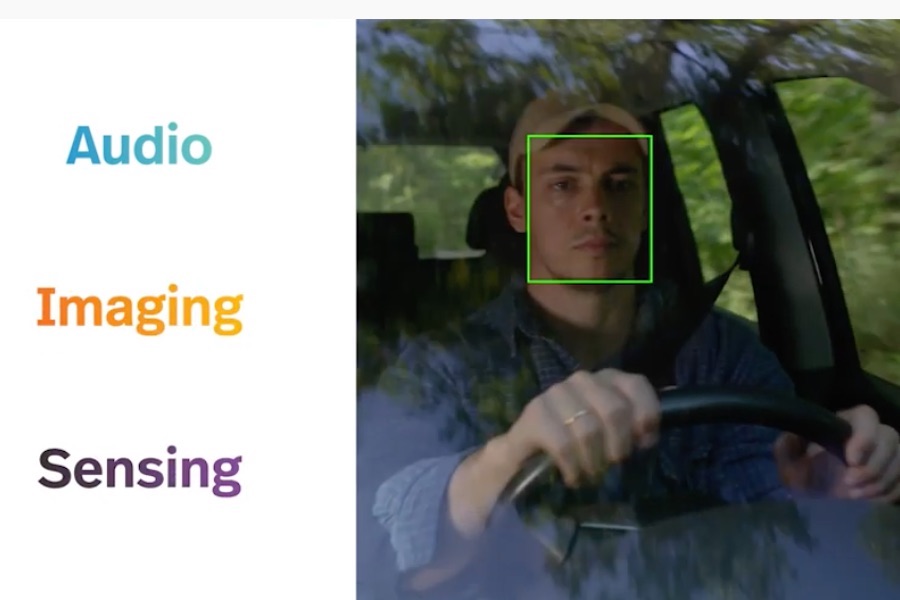 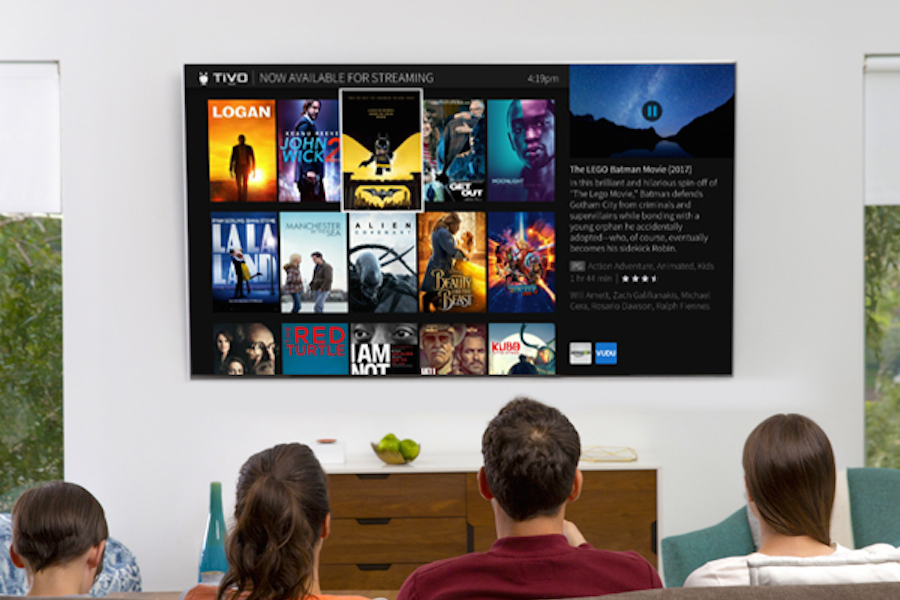 DVR pioneer TiVo has shelved plans to separate its legacy set-top hardware business from software licensing and is merging with Xperi, a marketer of audio technology in an all stock deal worth about $3 billion.

The company will operate under the Xperi corporate name while TiVo will continue to operate its brand name. Xperi CEO Jon Kirchner will be chief executive of the combined companies with CFO Robert Andersen assuming the same position. TiVo CEO Dave Shull, who took the position in May, will serve as a strategic advisor.

“This landmark combination brings together two highly complementary companies poised to set the industry standard for user experiences across the digital value chain,” Kirchner said in a statement.

With more than 10,000 patents and applications between the two companies and minimal licensee overlap, the combined IP business will be one of the largest licensing companies in the world.

Together, the companies expect to benefit from a larger and stronger platform to drive growth, accelerate time-to-market, and improve IP licensing monetization and outcomes. The product business expects to pursue substantial cross-selling opportunities especially in its home and automotive markets.

The new company had $1.09 billion in TiVo revenue and Xperi billings topped more than $250 million in operating cash flow on a pro forma basis for the twelve months ended Sept. 30, 2019.

The companies expect to achieve at least $50 million of annualized run-rate cost savings by year-end 2021 through the integration of their respective product and IP licensing businesses, the majority of which are expected within the first twelve months after closing. These cost savings are incremental to those that are expected as a result of TiVo’s ongoing cost-transformation plan.

“In a rapidly expanding and fragmenting digital universe, consumers want and need to be able to easily find and enjoy the content that matters to them,” Shull said.  “With Xperi’s annual licensing of more than 100 million connected TV units, and complementary relationships with major content providers, consumer electronics manufacturers, and automotive OEMs, our combined company will transform the home, car, and mobile entertainment experience for the consumer.”