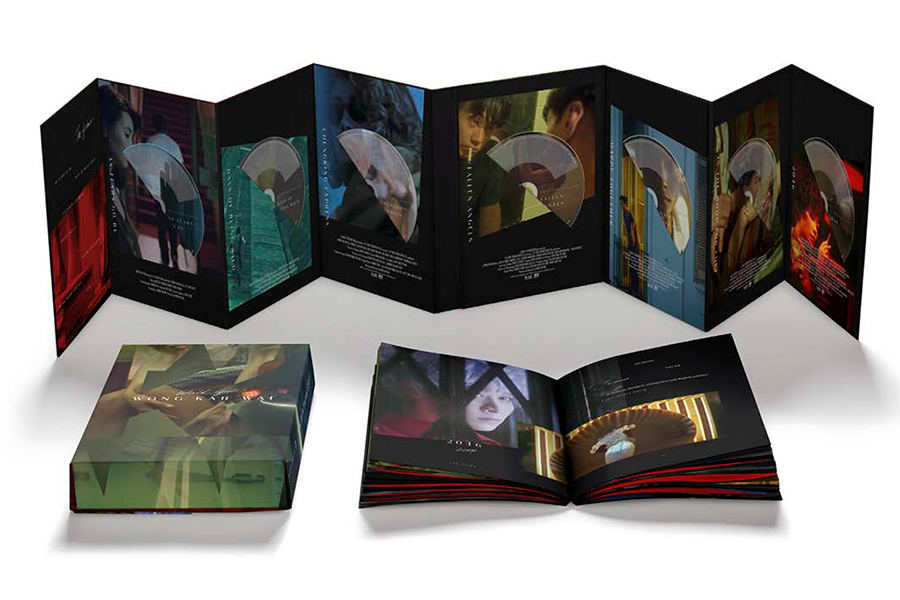 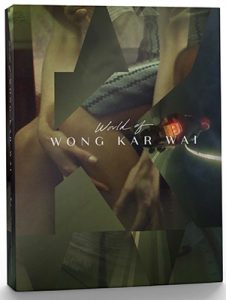 The Criterion Collection March 23, 2021, will release the boxed set World of Wong Kar Wai, a seven-disc Blu-ray Disc collection containing new 4K digital restorations of Chungking Express, Fallen Angels, Happy Together, In the Mood for Love and 2046, approved by Hong Kong director Wong Kar Wai, with 5.1 surround DTS-HD Master Audio soundtracks, and new 4K digital restorations of As Tears Go By and Days of Being Wild, with uncompressed monaural soundtracks.

Wong’s debut feature, 1988’s As Tears Go By, is presented in Cantonese with English subtitles. The crime thriller, set amid Hong Kong’s gangland underworld stars Andy Lau Tak Wah as a small-time mob enforcer who finds himself torn between a burgeoning romance with his ailing cousin (Maggie Cheung Man Yuk) and his loyalty to his loose-cannon partner in crime (Jacky Cheung Hok Yau), whose reckless attempts to make a name for himself unleash a spiral of violence.

In 1990’s Days of Being Wild, the initial entry in a loosely connected, ongoing cycle that includes In the Mood for Love and 2046, a disaffected playboy (Leslie Cheung Kwok Wing) searching for his birth mother, a lovelorn woman (Maggie Cheung Man Yuk) hopelessly enamored with him, and a policeman (Andy Lau Tak Wah) caught in the middle of their turbulent relationship pull together and push apart in a dance of frustrated desire set in the Hong Kong of the 1960s. the film is presented in Cantonese with English subtitles.

In 1995’s Fallen Angels, in Cantonese with English subtitles, lost souls reach out for human connection amid a glimmering Hong Kong in a film that charts the subtly interlacing fates of a handful of urban loners, including a coolly detached hit man (Leon Lai Ming) looking to go straight; his business partner (Michelle Reis), who secretly yearns for him; and a mute delinquent (Takeshi Kaneshiro) who wreaks mischief by night.

Happy Together, from 1997, stars Hong Kong superstars Tony Leung Chiu Wai and Leslie Cheung Kwok Wing as a couple traveling through Argentina and locked in a turbulent cycle of infatuation and destructive jealousy as they break up, make up, and fall apart again and again. The film is presented in Cantonese, Mandarin, and Spanish with English subtitles.

In 2000’s In the Mood for Love, set in Hong Kong in 1962, Chow Mo-Wan (Tony Leung Chiu Wai) and Su Li-Zhen (Maggie Cheung Man Yuk) move into neighboring apartments on the same day. Their encounters are formal and polite — until a discovery about their spouses creates an intimate bond between them. It is presented in Cantonese with English subtitles.

The loose sequel to In the Mood for Love, 2046, features Tony Leung Chiu Wai reprising his role as writer Chow Mo-Wan, whose numerous failed relationships with women who drift in and out of his life (and the one who goes in and out of room 2046, down the hall from his apartment) inspire the delirious futuristic love story he pens. The 2004 film is presented in Cantonese, Mandarin and Japanese with English subtitles.