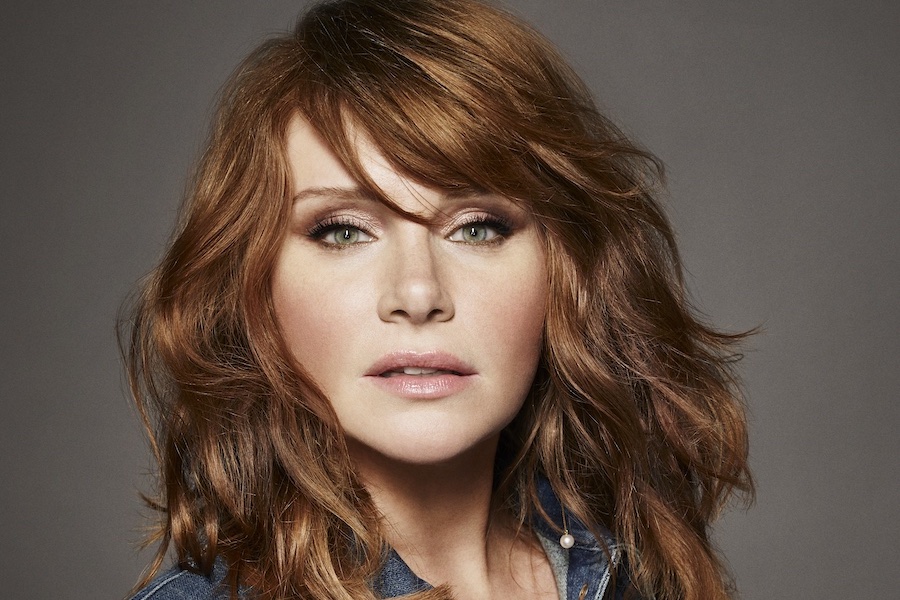 Disney+ has greenlighted a pilot for a “Witch Mountain” series that reimagines the film franchise of the same name.

The series is a modern reinvention of the cult classic that takes place in the shadow of Witch Mountain, following two teens that develop strange abilities and discover their sleepy suburb may not be as idyllic as it seems.

Bryce Dallas Howard (Jurassic World Dominion) stars in the leading role as Audrey, Tia’s devoted and loving mother. Her husband died from a mental illness and she tries to reassure a fretful Tia that she shows no sign of following her father’s dark spiral.

Isabel Gravitt (“The Watcher”), Levi Miller (“Streamline”), Bianca “b” Norwood (“We Crashed”) and Jackson Kelly (“Straight Man”) have been cast in the pilot.