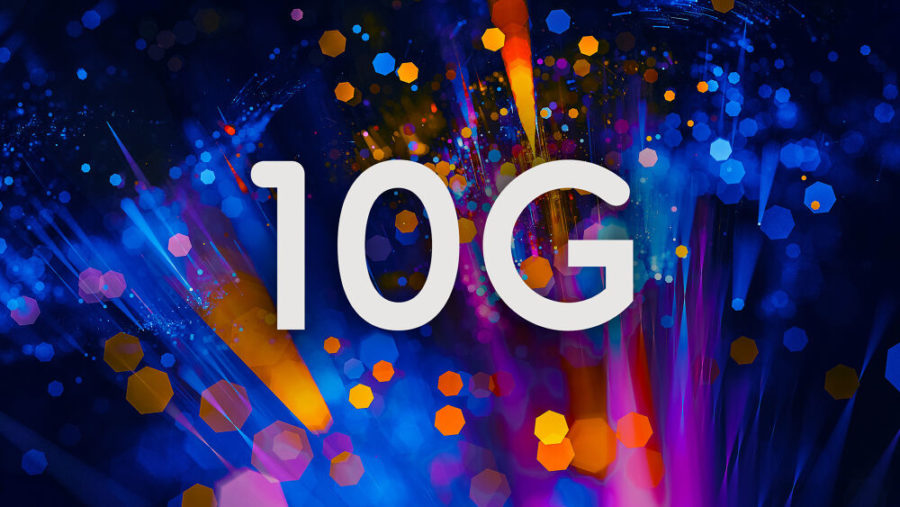 In addition to providing a path to multigigabit upload and download speeds at scale, 10G aims to deliver near-term benefits to customers in the form of increased reliability, performance, and lower latency.

“The great strength of our smart network design is that we are able to exceed our customers’ demands today, even as we continuously evolve to meet the needs of the future,” Charlie Herrin, president of technology, product, experience at Comcast Cable, said in a statement. “As our 10G journey continues to accelerate, customers will reap the benefits of ever-increasing security, reliability, and speed.”

The announcement is the latest in a series of 10G benchmarks from Comcast. In October 2021, the company announced a successful test of a complete 10G connection using a virtualized cable modem termination system (vCMTS) powered by DOCSIS 4.0 technology. That announcement followed a previous test in April 2021, of the first-ever live lab test of a 10G system-on-chip (SOC) and October 2020, of a trial delivering 1.25 gigabit-per-second (Gbps) upload and download speeds over a live production network using Network Function Virtualization (NFV) combined with the latest DOCSIS technology. 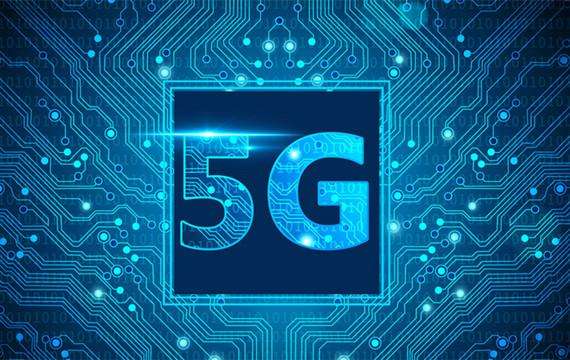 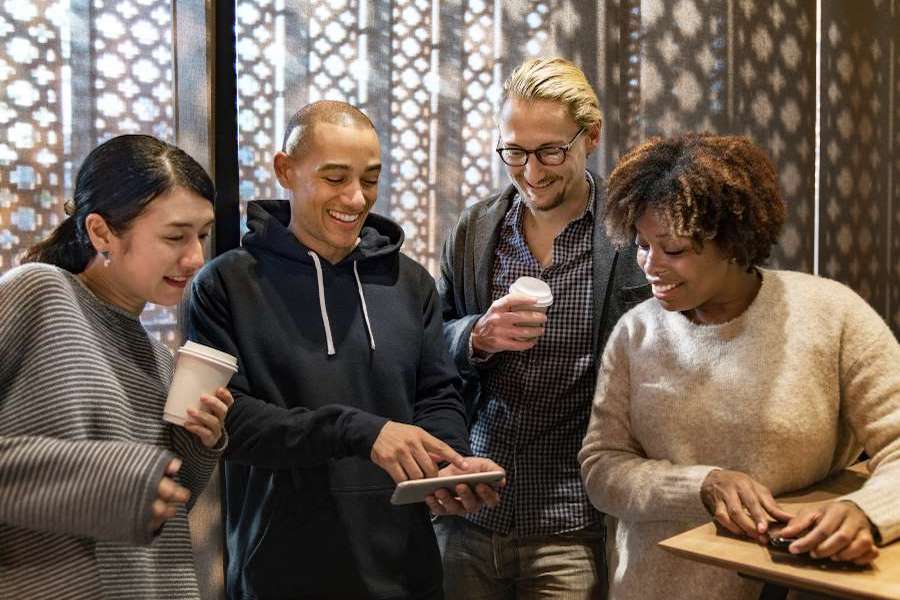 The memo he signed, with the subject line “Developing a Sustainable Spectrum Strategy for America’s Future,” states, “It is imperative that America be first in fifth-generation (5G) wireless technologies — wireless technologies capable of meeting the high-capacity, low-latency, and high-speed requirements that can unleash innovation broadly across diverse sectors of the economy and the public sector.”

The memo asked government agencies to report to the Secretary of Commerce about their future spectrum requirements and directed the Office of Science and Technology Policy to submit a report on emerging technologies and their expected impact on non-federal spectrum demand. The OSTP is directed to issue recommendations for research and development priorities for spectrum access and efficiency.

The memo also directs the Secretary of Commerce to report on the status of existing efforts and upcoming spectrum repurposing plans as well as legislative, regulatory and other policy recommendations on increasing spectrum access for all users, creating flexible models for spectrum management that promote efficient and effective spectrum use, and using ongoing research to develop new technologies.

Finally, the memorandum calls for a Spectrum Strategy Task Force that will work to implement the new memorandum. 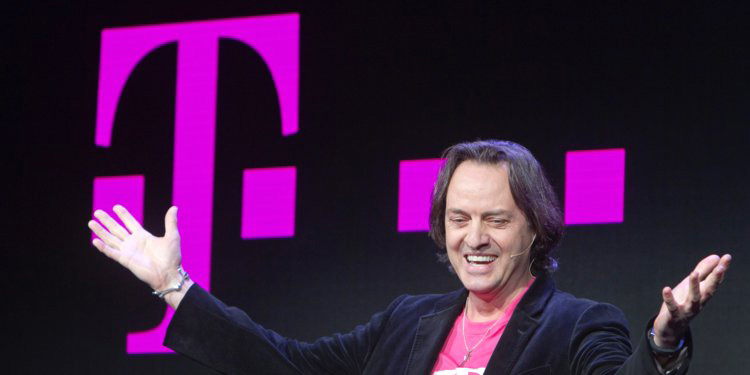