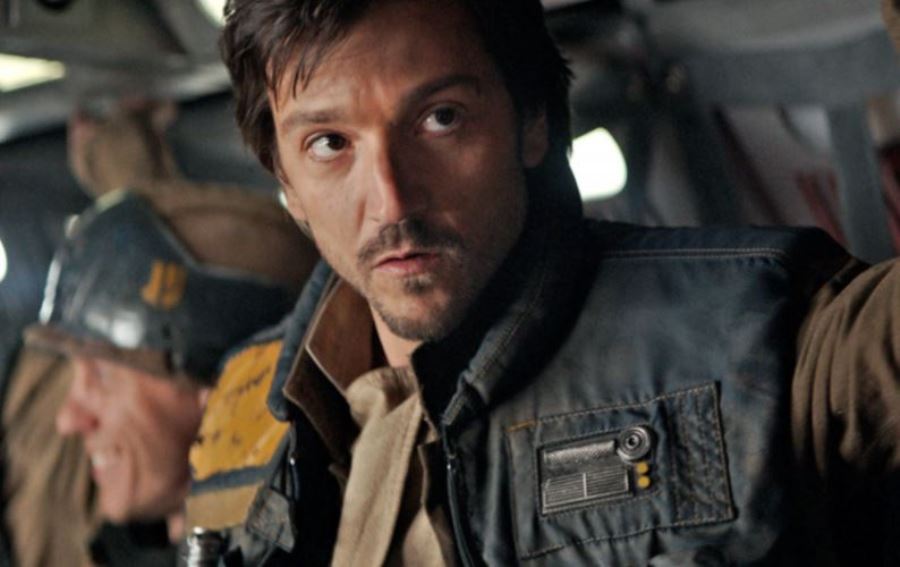 ANAHEIM, Calif. — The Lucasfilm Studio Showcase on the main stage of the 2022 Star Wars Celebration at the Anaheim Convention Center May 26 included a few surprises among the announcement of release dates for several anticipated Disney+ series. 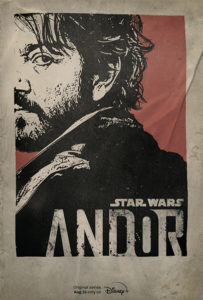 The primary announcement was that the new “Star Wars” series “Andor” will launch exclusively on the Disney+ streaming service Aug. 31 with two episodes. Fans in attendance were also shown a trailer for the series, which stars Diego Luna, who reprises his role as Rebel spy Cassian Andor in a prequel to the 2016 film Rogue One.

The first season will include 12 episodes and delve into Andor’s path to becoming a hero of the Rebellion against the Galactic Empire. A second season of 12 episodes will reportedly continue Andor’s story leading into the events of Rogue One, which dealt with the Rebels who stole the Death Star plans just before the events of the original 1977 Star Wars film.

From Lucasfilm and Imagine Entertainment comes the fantasy-adventure series “Willow,” based on the 1988 film of the same name directed by Ron Howard. “Willow” will premiere Nov. 30 on Disney+.

In a magical world where brownies, sorcerers, trolls, and other mystical creatures flourish, the adventure continues, as an unlikely group of heroes set off on a dangerous quest to places far beyond their home, where they must face their inner demons and come together to save their world.

In addition, “Star Wars” TV gurus Jon Favreau and Dave Filoni took the stage to confirm that Disney+ flagship series “The Mandalorian” will return for its third season in February 2023. A clip shown exclusively to fans in attendance showed the story will deal with the title character’s quest to the planet Mandalore to regain his lost honor. The season will also feature fallen Mandalorian leader Bo-Katan, played by Katee Sackhoff, who made a surprise appearance on stage to thank fans for their support.

Filoni said “Mandalorian” spinoff series “Ahsoka” is currently filming and also is on track for a 2023 premiere. The show focuses on former Jedi Ahsoka Tano and stars Rosario Dawson, who appeared in a video greeting in costume.

Favreau and Filoni then introduced a new “Star Wars” project for Disney+ called “Skeleton Crew” from director Jon Watts and screenwriter Christopher Ford. Watts is a long-time collaborator of Favreau, having directed him in the three Marvel Cinematic Universe “Spider-Man” movies, while Ford co-wrote Spider-Man: Homecoming. Watts, Ford, Favreau and Filoni will also serve as executive producers of “Skeleton Crew,” which will be set in the post-Return of the Jedi era of “The Mandalorian” and focuses on four children who are lost in the “Star Wars” galaxy and trying to make their way home. Watts also announced Jude Law is attached as one of the stars of the series, which he said should premiere in 2023 as well.

To wrap up the Lucasfilm presentation, studio president Kathleen Kennedy introduced legendary “Star Wars” composer John Williams, who recently celebrated his 90th birthday and was on hand to conduct a performance of his new theme for the Disney+ “Obi-Wan Kenobi” series debuting May 27 (Disney+ subsequently moved up the debut to the evening of May 26). Williams then played the iconic “Indiana Jones” theme as Harrison Ford made his way onto the stage.

Ford announced that the fifth “Indiana Jones” movie will premiere in theaters June 30, 2023.