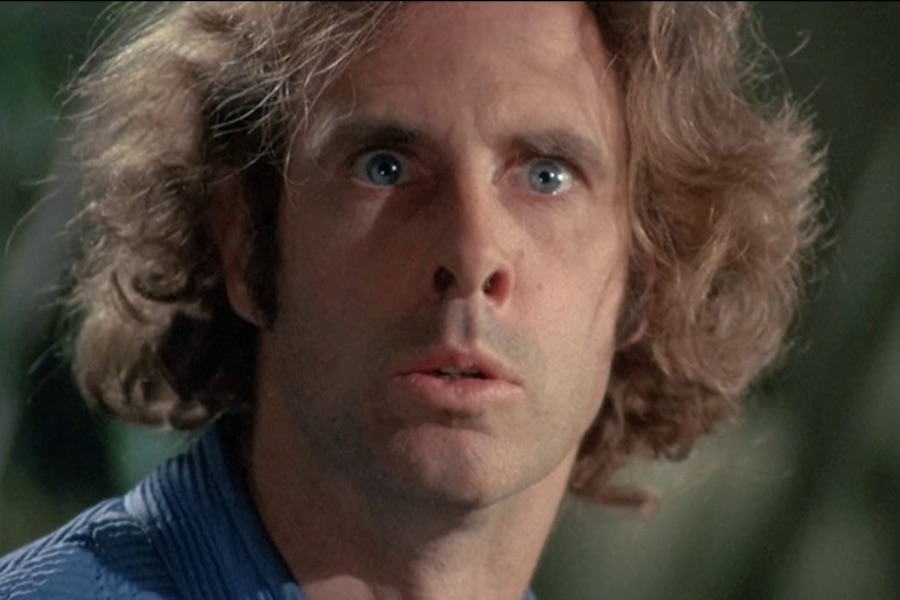 Lake Michigan Monster, Silent Running, Burst City and He Came From the Swamp: The William Grefe Collection are coming to Blu-ray in November from Arrow Video and MVD Entertainment Group. 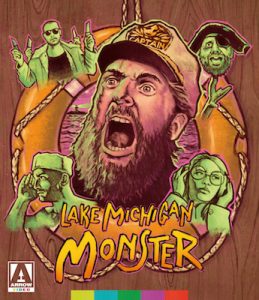 Lake Michigan Monster (2018), due Nov. 3, is an action-packed tale of nautical derring-do and monster mayhem. It was the winner of the Audience Award for Best International Feature at the 2019 Fantasia Film Festival. The low-budget film — shot with most of the cast also performing multiple roles behind the camera — is a love letter to the sci-fi creature features of the 1950s. This story about an eccentric ship captain determined to tame the beast that slew his father was shot on 16 mm black-and-white film and is the stuff of Saturday matinees. On the shores of Lake Michigan, the eccentric Captain Seafield (Ryland Brickson Cole Tews, who also writes and directs) enlists a colorful crew of misfits in a bid to slay the hellish sea monster that prowls the murky depths. But as Seafield’s obsession with exacting revenge on the creature that killed his father threatens to consume him, can weapons expert Sean Shaughnessy (Erick West), sonar whiz Nedge Pepsi (Beulah Peters) and former N.A.V.Y. — Nautical Athletes and Adventure Yunit — officer Dick Flynn (Daniel Long) hold the show together? Extras include two commentaries and multiple interviews. 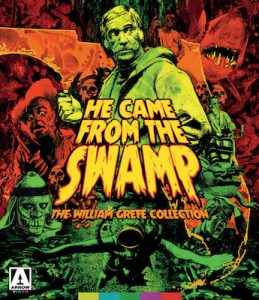 Killer sharks, human jellyfish and living mummies appear in the first ever collection of works by William “Wild Bill” Grefé, the maverick filmmaker who braved the depths of the Florida everglades to deliver outrageous exploitation fare. Bringing together seven of Grefé’s most outlandish features, all new to Blu-ray, He Came from the Swamp: The William Grefé Collection, due Nov. 24, features demented jellyfish men (Sting of Death, 1966), zombified witch doctors (Death Curse of Tartu, 1966), homicidal hippies (The Hooked Generation, 1968) and seductive matrons (The Naked Zoo, 1971) — not to mention the ubiquitous go-go dancing college kids. Also in the collection are The Psychedelic Priest (1971), Mako: Jaws of Death (1976) and Whiskey Mountain (1977). 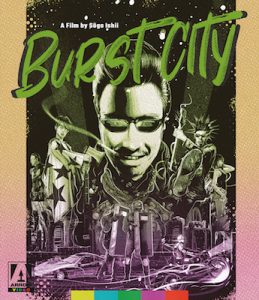 Burst City (1982), due Nov. 10, features dystopian sci-fi, Mad Max-style biker wars against yakuza gangsters and the police, and performances from members of the real-life Japanese punk bands The Stalin, The Roosters, The Rockers and INU. In a derelict industrial wasteland somewhere on the outskirts of Tokyo, two rival punk bands and their unruly mobs of fans gather for a Battle of the Bands-style protest against the construction of a nuclear powerplant, bringing them head to head with the yakuza industrialists behind the development of their turf. This extraordinary celebration of Japan’s punk music scene of the early 1980s thrust Sōgo Ishii (now known by the name of Gakuryū Ishii), the underground filmmaking wunderkind behind such works as Half Human: Einstürzende Neubauten (1986), Angel Dust (1994) and Electric Dragon 80,000V (2001), to the next level and is cited as an early landmark in Japanese cyberpunk cinema. 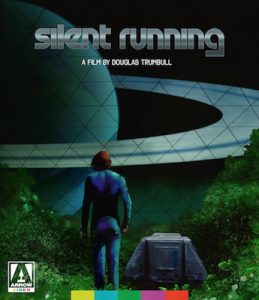 Due Nov. 17 is Silent Running (1972). Visual effects pioneer Douglas Trumbull (The Andromeda Strain, Close Encounters of the Third Kind) contributed to the ground-breaking special photographic effects of Stanley Kubrick’s 2001: A Space Odyssey. Four years later, he stamped his own indelible mark on the science fiction genre with his directorial debut — Silent Running. In the not-so-distant future, Earth is barren of all flora and fauna, with what remains of the planet’s former ecosystems preserved aboard a fleet of greenhouses orbiting in space. When the crews are ordered to destroy the remaining specimens, one botanist, Freeman Lowell (Bruce Dern), rebels and flees towards Saturn in a desperate bid to preserve his own little piece of Earth that was, accompanied only by the ship’s three service robots.