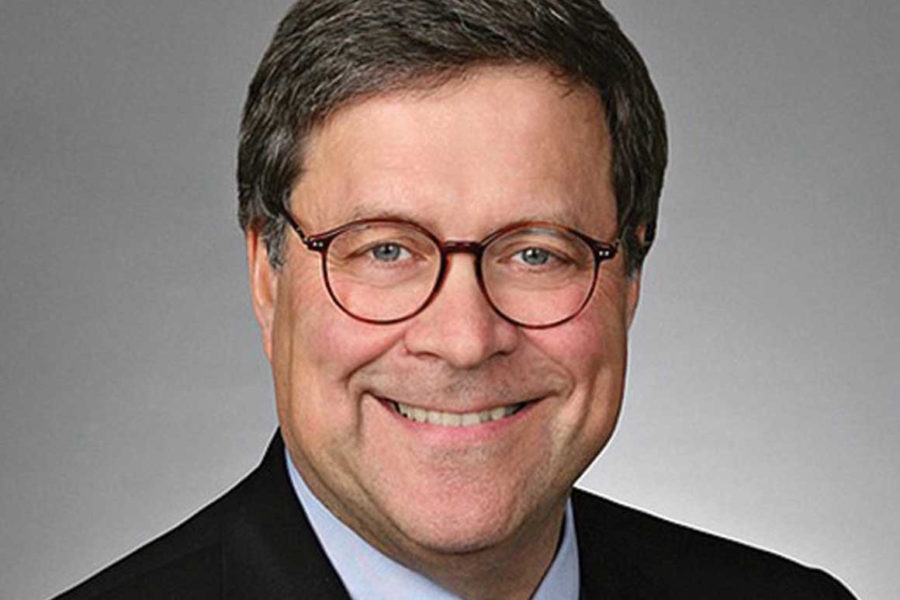 William Barr, President Trump’s pick to replace Jeff Sessions as U.S. Attorney General, reportedly is set to recuse himself from the Department of Justice’s ongoing appeal of AT&T/Time Warner merger.

Barr, who is set to appear before the Senate Judiciary Committee for confirmation hearings, has about $1.2 million in AT&T stock, according to financial disclosures reported by Reuters.

As Attorney General, Barr would oversee the government’s antitrust appeal, which claims the merger that created WarnerMedia is bad for consumers and that the federal judge in the original case erred in applying the law.