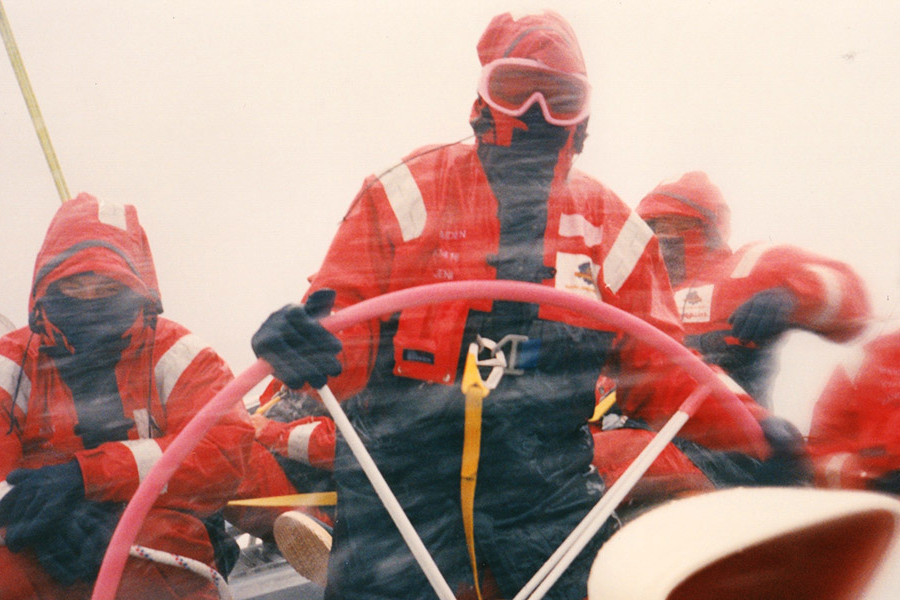 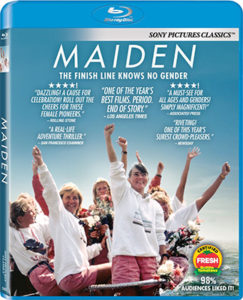 The film chronicles the efforts of 26-year-old Tracy Edwards to form an all-female crew to race in the Whitbread Around the World Race in 1989.

When Edwards wanted to participate in what was considered to be the most dangerous sailing competition on Earth, no team would take her. So she formed her own crew, one who would not only take on the vast and foreboding ocean, but also the doubts and attacks from her male competitors and press.

Extras include “An Evening With Maiden,” a Q&A with director Alex Holmes and Edwards; and the featurette “Women Making Waves.”