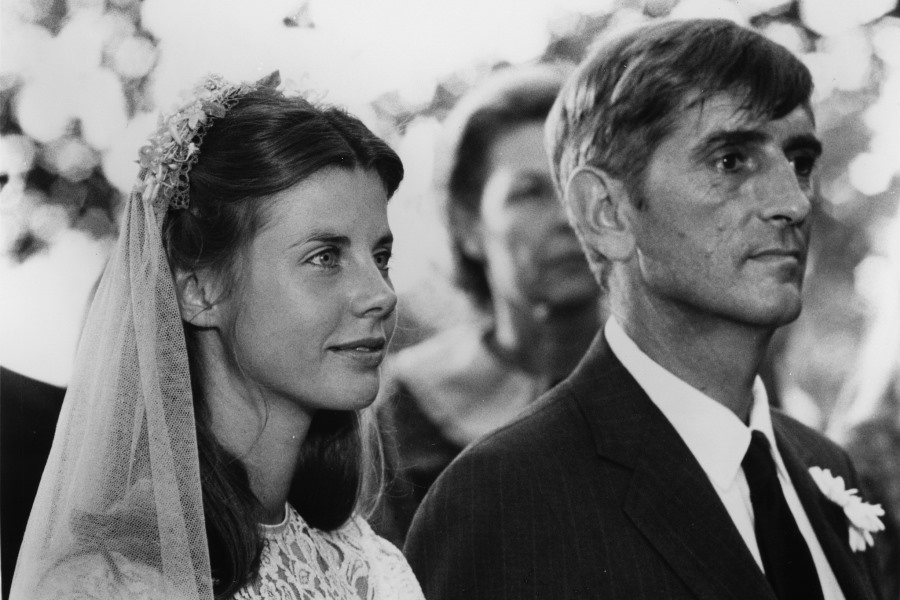 Kino Lorber on July 19 will release the 1974 family film Where the Lilies Bloom under its Studio Classics banner at $14.95 for the DVD and $24.95 for the Blu-ray Disc. 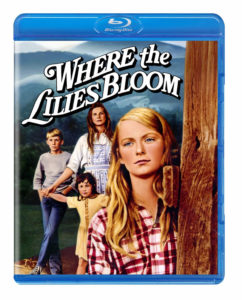 The Western was directed by William A. Graham and tells the story of Mary Call Luthor (Golden Globe nominee Julie Gholson), who lives happily with her father and three siblings in the Great Smoky Mountains of North Carolina. Her idyllic childhood ends abruptly when her father dies. Though she is the second eldest, responsible and resourceful Mary Call emerges as the head of the family, determined to do what she must to fulfill her deathbed promise to her father to keep the orphans together. As they fight to earn their living, the children discover that the greatest treasure they possess is their love and devotion to each other.

The film has been prepped for disc release from a new 2K master. The DVD and Blu-ray Disc include new audio commentary by film historian and filmmaker Daniel Kremer.