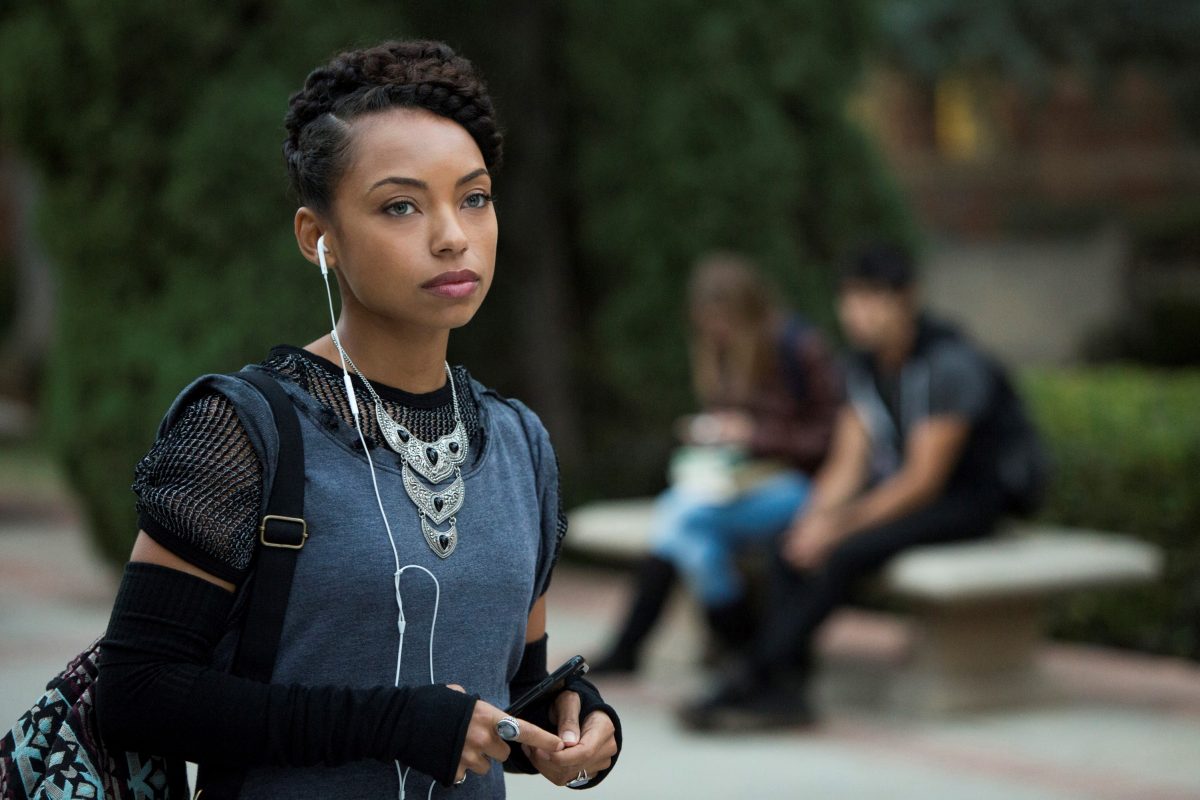 As protests against police brutality and racial discrimination, triggered by the Memorial Day killing of George Floyd by a white Minneapolis police officer, sweep across the United States and around the world, Parrot Analytics has found skyrocketing audience demand for Netflix’s “Dear White People” and “When They See Us.”

Demand in the United States for “Dear White People” during the week ended June 2 rose 329% from the prior  week, while demand for “When They See Us” was up 147%.

“During a week of pain and protest, these series are finding a resurgence of demand,” said Ashley Alleyne-Morris, Parrot Analytics partner insights director. “Whether it’s a satirical look at dealing with discrimination at majority white spaces (universities) or a true story about the miscarriage of justice faced by the Central Park Five, new audiences appear to be turning to these stories as a form of education and understanding of the Black experience in America.”

“Dear White People” is a satirical look at the lives of a group of black students at a fictional Ivy League university, with a mostly white student body, in the aftermath of a party where white students wear blackface. For the week of May 27 to June 2 it was 5.6 times more in demand than the average TV show in the United States.

“When They See Us” is a miniseries about the notorious case of the Central Park Five, a group of black and Hispanic teenagers who were falsely accused and convicted of the assault and rape of a white woman in 1989. Their convictions weren’t vacated until 2002. During the week of May 27 to June 2, it was 20.5 times more in-demand than the average TV show in the U.S.

Parrot Analytics measures demand for TV content in a given market through a wide variety of data sources, including video streaming, social media activity, photo sharing, blogging, commenting on fan and critic rating platforms, and downloading and streaming via peer-to-peer protocols and file sharing sites. 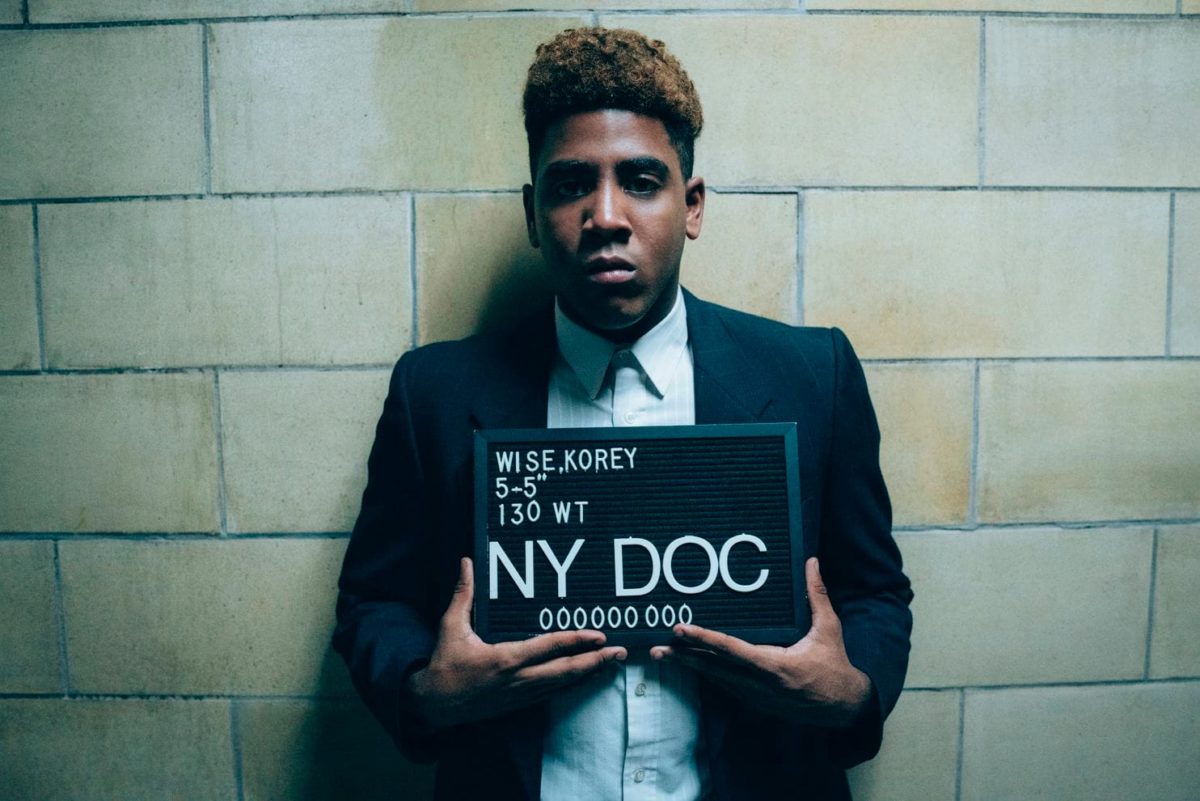