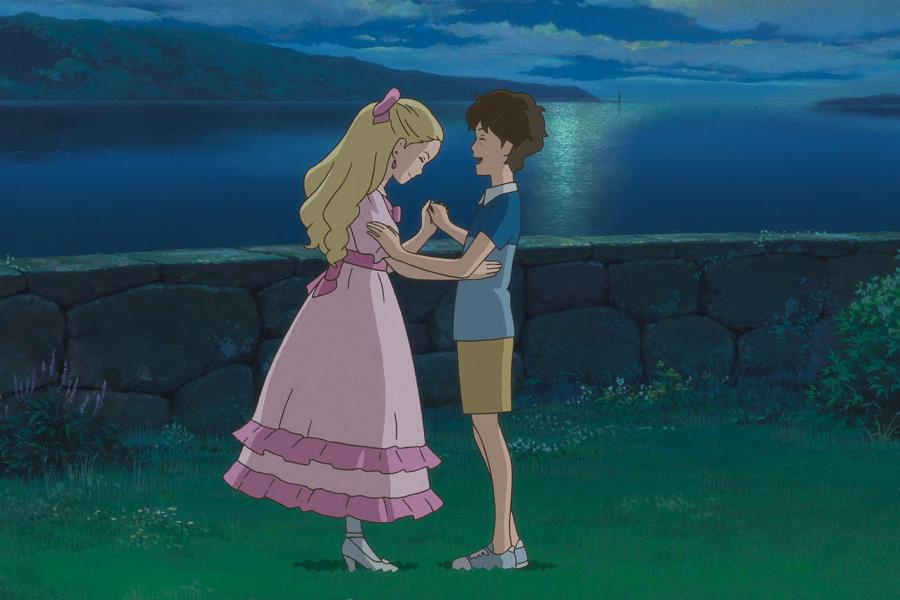 Shout! Factory has announced the Oct. 11 release of When Marnie Was There, a 2014 Japanese animated psychological drama from Academy Award-nominated director Hiromasa Yonebayashi.

The film will be released in a limited-edition Steelbook Blu-ray Disc and DVD combo pack. 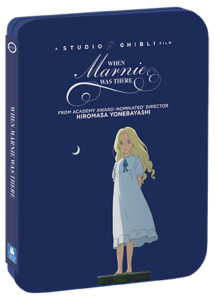 Nominated for an Academy Award as Best Animated Feature, the film follows the story of Anna, a shy and artistic girl who travels to the seaside to stay with relatives. She stumbles upon an old mansion that is surrounded by marshes, and discovers a mysterious young girl named Marnie who lives there. The two girls instantly form a unique connection and a friendship that blurs the lines between fantasy and reality. As the days go by, a nearly magnetic pull draws Anna back to the Marsh House again and again, and she begins to piece together the truth surrounding her strange new friend.

Based on the 1967 young-adult novel by Joan G. Robinson, When Marnie Was There includes a star-studded English voice cast of Hailee Steinfeld, Shipka Geena Davis, John C. Reilley and Vanessa Williams.

Bonus features include an exclusive booklet, feature-length storyboards, a making-of documentary, a featurette on Yohei Taneda creating the art for the film, a behind-the-scenes feature with the voice cast, trailers and TV spots.

When Marnie Was There was co-written and directed by Yonebayashi, produced by Studio Ghibli and distributed by Toho. The film featured the final work for Studio Ghibli animator Makiko Futaki, who died in 2016.