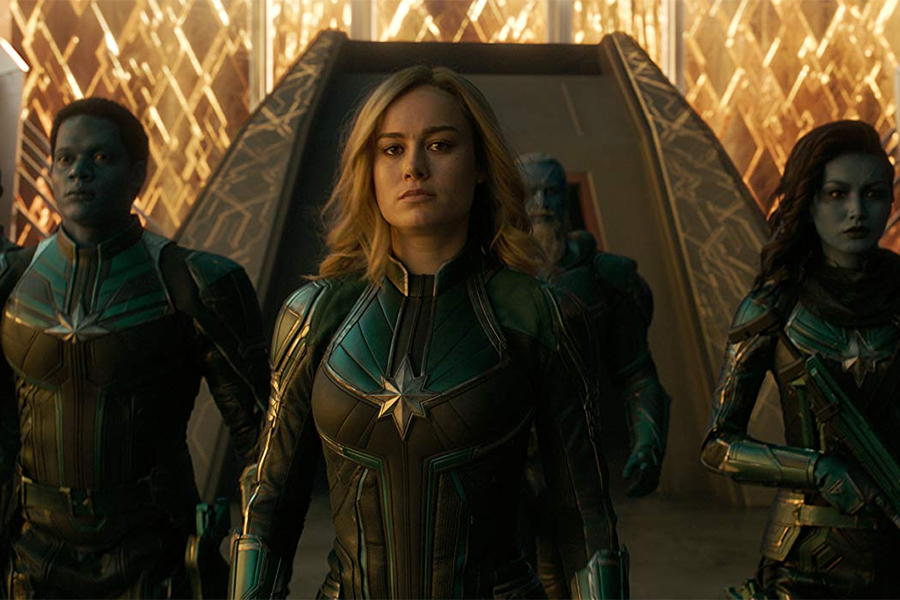 The week ended June 16, Disney’s Captain Marvel debuted in the No. 1 spot on the Redbox disc rental chart, which tracks DVD and Blu-ray Disc rentals at the company’s more than 40,000 red kiosks.

The previous week’s top rental, Lionsgate’s A Madea Family Funeral, slipped to No. 2.

Lionsgate’s Five Feet Apart, a romantic drama about two young cystic fibrosis patients who fall for each other despite having to keep a distance between them, debuted at No. 3.

Rounding out the disc chart were two Universal Pictures releases: The Upside at No. 4 and How to Train Your Dragon: The Hidden World at No. 5.

Other newcomers to the top 10 included Vertical’s The Professor and the Madman at No. 6 and Universal’s Captive State at No. 9.

The Redbox On Demand chart, which tracks digital transactions, including both electronic sellthrough and streaming rentals, saw Paramount’s What Men Want take the top spot. The comedy has been available digitally since April.

Five Feet Apart landed at No. 2 on Redbox’s digital chart, followed at No. 3 by The Upside, No. 4 by A Madea Family Funeral, and No. 5 by Warner’s Isn’t It Romantic.