The documentary Last Exit: Space will stream exclusively on Discovery+ on March 10.

Directed by Rudolph Herzog and executive produced and narrated by Werner Herzog, the film takes viewers on a journey into space and living beyond Earth as they look to answer the big question: How close are we to fulfilling our dream of becoming space colonists?

More than 7 billion humans walk this Earth. Our resources are dwindling. Since time immemorial, we have looked up into the night sky wondering what’s out there in the vast distance of space. There are over 100 billion planets in the Milky Way alone. Could one of them be our future home? 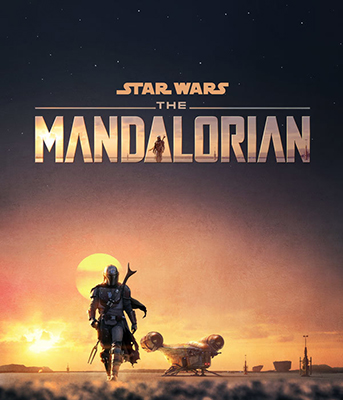