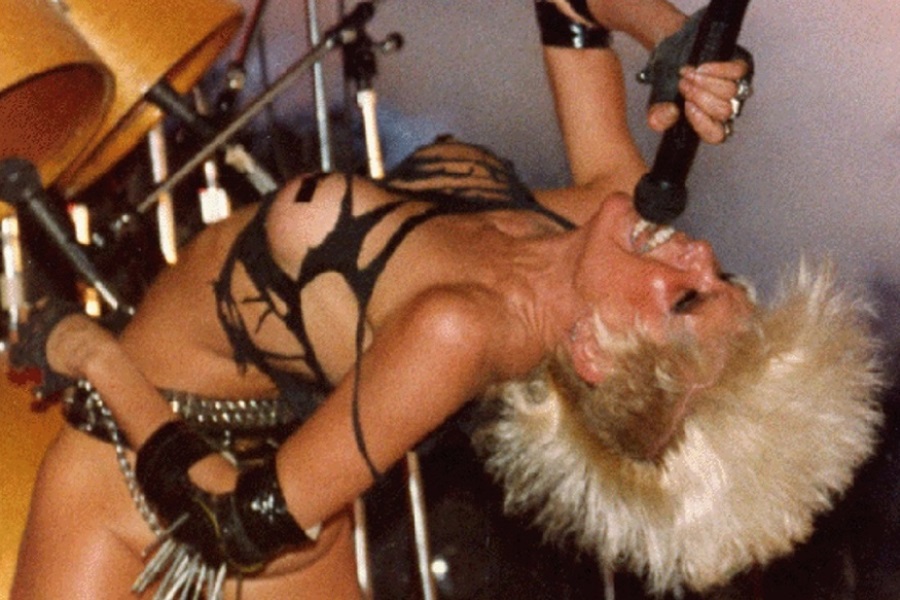 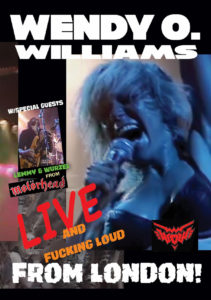 Wendy O. Williams — WOW: Live and Fucking Loud From London! captures Williams and her backup band live at Camden Palace in London in September 1985, at a time when few concerts were preserved on film or videotape. By then, the one-time “Queen of Punk Rock” was in the midst of a booming solo career in which fans hailed her as the “High Priestess of Metal.”