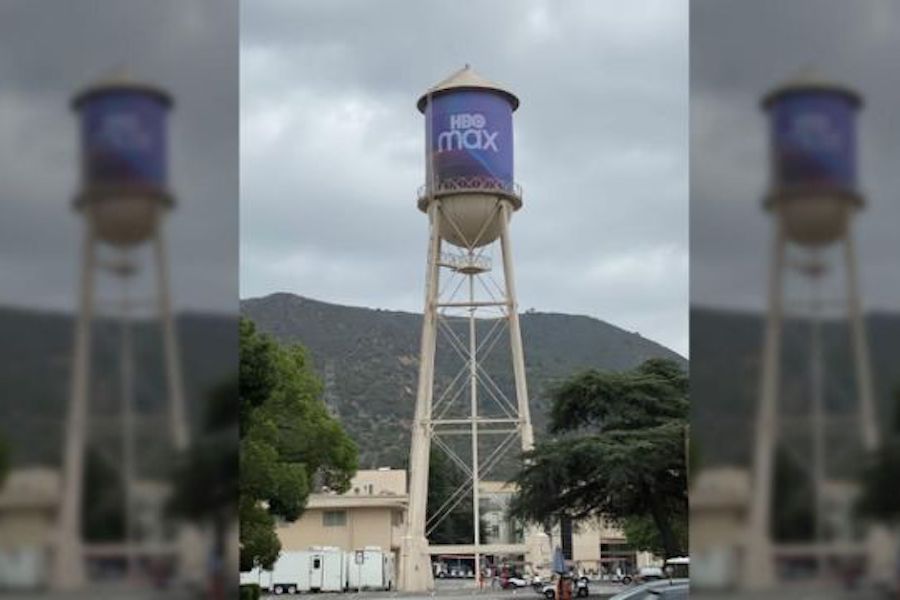 In advance of the the Oct. 29 afternoon WarnerMedia Day unveiling further details on the HBO Max subscription streaming video platform, Warner Bros. has changed the logo on its iconic studio water tower.

“This is a big deal,” AT&T CEO Randall Stephenson told the media from the Warner lot for the Oct. 28 fiscal call. “You’re going to see the result of something that a lot of people said couldn’t be done when we did the Time Warner deal, and that is, breaking down the three silos within Time Warner.”

AT&T acquired Time Warner for $85 billion, which when including the company’s debt, totaled more than $108 billion.

“Bringing these three companies together, we’re creating something really, really powerful together that could not have been done otherwise,” Stephenson said. “The idea that you can stand up a product, HBO Max, that requires in-depth integration of HBO, Warner Bros. and Turner, not to mention Otter Media, which is a big part of this as well — man, a lot of people said it couldn’t be done. This is exciting.”