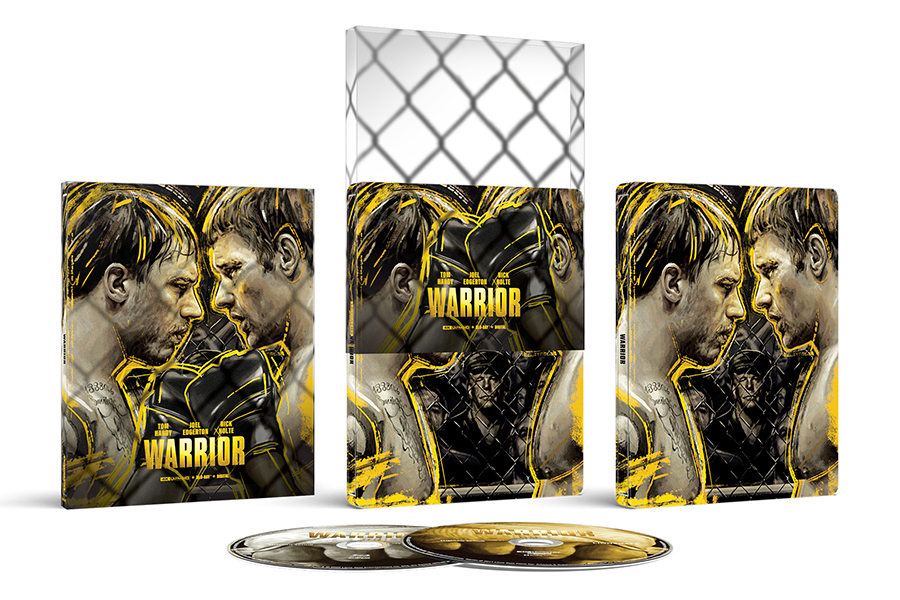 Aug. 30 was another slow week for retailers in terms of big new releases, but there were a couple of exclusives available.

The film, about an ex-Marine who becomes a mixed martial arts fighter, stars Joel Edgerton, Tom Hardy and Nick Nolte.

Walmart had an exclusive DVD edition for the release of Paramount’s 1883, the 10-episode prequel to “Yellowstone.” Walmart’s version came with five character cards for $19.96. 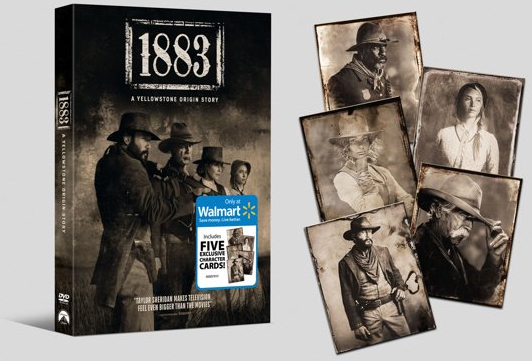