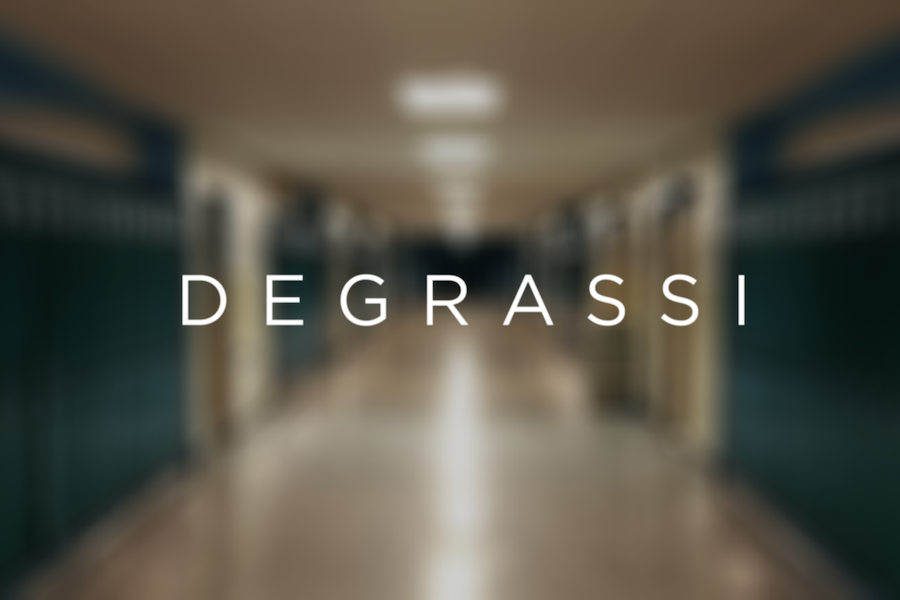 HBO Max and WarnerMedia Kids & Family have greenlit “Degrassi,” a new version of WildBrain’s  youth franchise of the same name, expected to launch in the United States exclusively on HBO Max in 2023.

The new teen and family series will include 10 hour-long episodes.

Additionally, HBO Max has picked up the U.S. rights for the entire 14-season library of “Degrassi: The Next Generation,” which will become available on the platform this spring. It will also become available at a later date on Cartoon Network.

A reprise of the original teen drama, “Degrassi” is a character-driven series about the high school experience and the thrilling, often painful journey of self-discovery. Set in Toronto, the new series explores a group of teenagers and school faculty living in the shadow of events that both bind them together and tear them apart.

“Series after series, the ‘Degrassi’ franchise continues to make an indelible impact on young viewers looking for trustworthy and authentic storytelling,” Amy Friedman, head of kids and family programming, Warner Bros., said in a statement. “WildBrain continues to artfully capture high school life in a compelling format that can be experienced seamlessly on HBO Max.”

“I’m delighted that our first-ever commission from HBO Max is for ‘Degrassi,’ a truly venerable franchise with a highly devoted and passionate audience,” Eric Ellenbogen, CEO of WildBrain, said in a statement. “This is yet another evergreen property from our vast IP library that we are reviving with a fresh vision and creative-first approach.”

“Now in its fourth decade, ‘Degrassi’ is one of those beloved evergreen properties that demands to be refreshed for each new generation,” Josh Scherba, president of WildBrain, said in a statement. “Stephanie Betts, our chief content officer, along with showrunners Lara Azzopardi and Julia Cohen, have envisioned an evolution for ‘Degrassi’ that, while staying true to the fundamental honesty, humanity and integrity of the brand, promises fans a journey into exciting new territory, both creatively and dramatically. We’re delighted to be partnering with HBO Max to deliver this new vision to fans and extend ‘Degrassi’s’ legacy.”

“What excites us maybe the most about reviving this beloved franchise is turning it into a truly serialized one-hour drama,” Azzopardi and Cohen said in a statement. “We’re honored to be given the opportunity to lead this evolution and bring this iconic series back into people’s homes.”

Degrassi will be produced by WildBrain Studios and developed by Azzopardi and Cohen, who also serve as executive producers.

Owned by WildBrain, “Degrassi” was originally created by Linda Schuyler and Kit Hood in 1979 and has become a Canadian institution celebrated worldwide and recognized with dozens of awards across its six series, over 500 episodes and four TV movies, including two International Emmy Awards, two Teen Choice Awards and a Peabody. WildBrain’s newest series for the brand, titled Degrassi, is set to launch in the U.S. with 10 one-hour episodes on HBO Max in 2023.