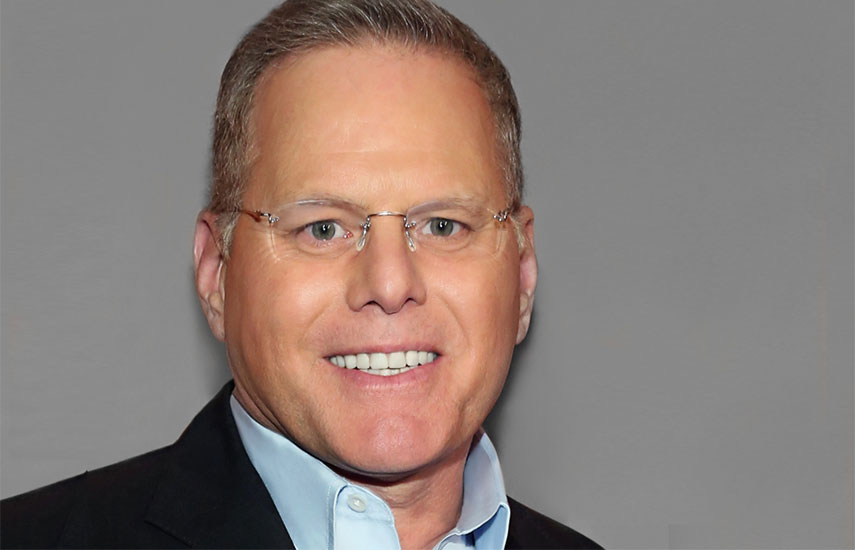 Discovery and WarnerMedia April 8 announced the completion of their $43 billion merger, a union that creates a streaming-focused media giant that brings together a leading Hollywood movie studio (Warner Bros. Pictures) with a top producer of documentary and other non-fiction programming.

Warner Bros. Discovery, as the new company is known, will be headed by Discovery CEO David Zaslov and other Discovery executives. It begins trading on the Nasdaq with the start of trading on April 11, under the new ticker symbol “WBD.”

“With our collective assets and diversified business model, Warner Bros. Discovery offers the most differentiated and complete portfolio of content across film, television and streaming,” Zaslav said in a statement. “We are confident that we can bring more choice to consumers around the globe while fostering creativity and creating value for shareholders. I can’t wait for both teams to come together to make Warner Bros. Discovery the best place for impactful storytelling.”

AT&T CEO John Stankey said the sale for operational control of the former WarnerMedia company would help the telecom giant reduce its debt and enable it to focus on wireless technology, including 5G. AT&T retains majority ownership in the new company.

“We are at the dawn of a new era in connectivity,” Stankey said.