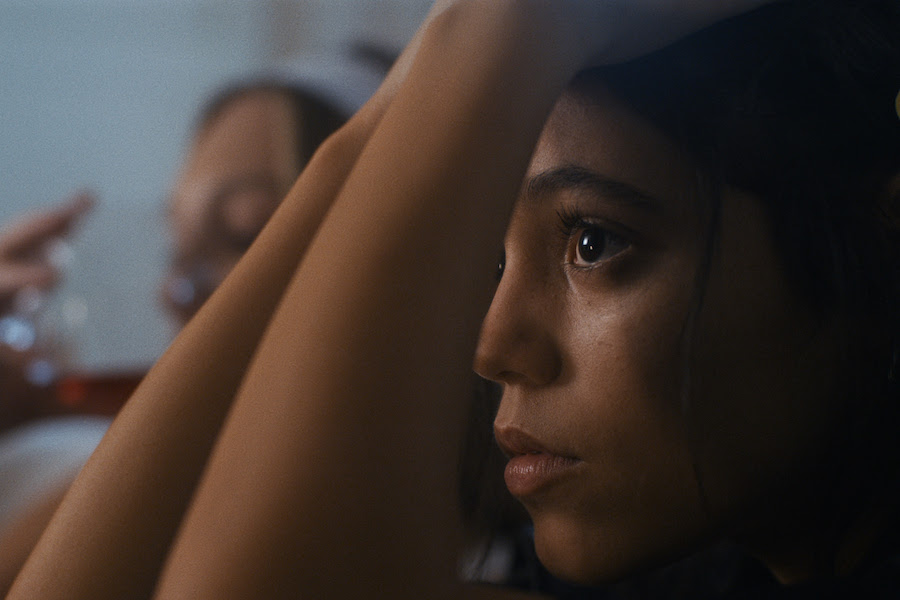 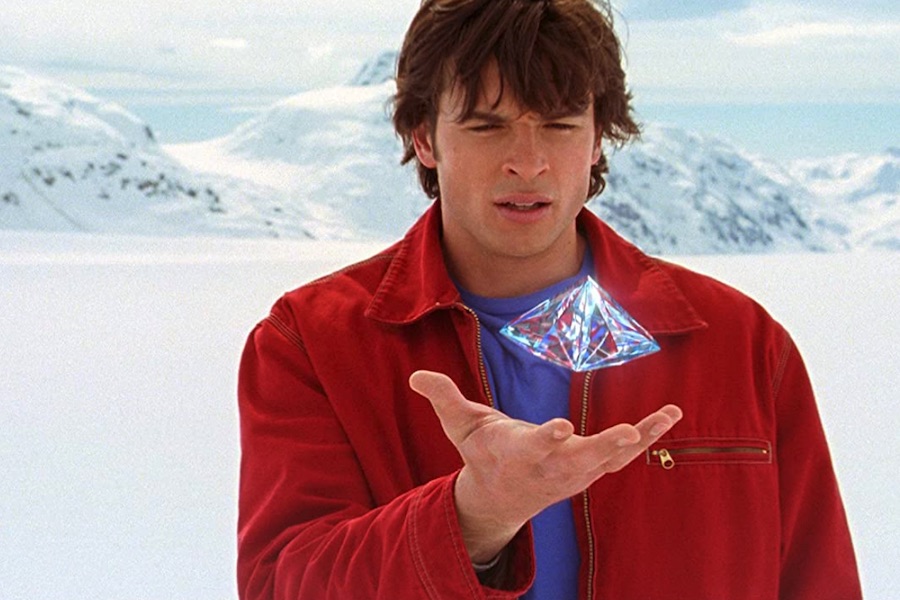 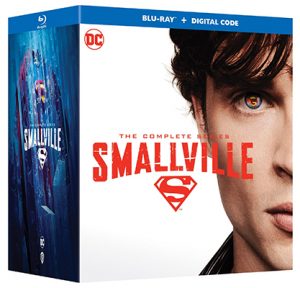 In honor of the 20th anniversary of the Superman series, Smallville: The Complete Series will soar onto Blu-ray for the first time ever from Warner Bros. Home Entertainment Oct. 19.

The set features all 218 episodes along with more than 28 hours of bonus features from all 10 seasons, plus digital copy (U.S. only).

The Emmy-winning, 10-season series based on the DC comics character explored the origins of Superman from Krypton refugee Kal-El’s arrival on Earth through his tumultuous teen years to Clark Kent’s final steps toward embracing his destiny as the Man of Steel.

Smallville: The Complete Series — 20th Anniversary Edition includes two DVD discs with more than 28 hours of bonus features originally released on the season DVD sets. They include “The Adventures of Superboy,”  the original 1961 pilot starring John Rockwell; “A Retrospective Look at the Series’ 10-Year Journey,” an in-depth, season-by-season look at the creation of this television series; the “A Decade of Comic-Con” featurette; a Paley Festival featurette; “Smallville’s 100th Episode: Making of a Milestone,” an extended version of the original featurette included in the season five set; “Secret Origin: The American Story of DC Comics,” a feature-length documentary chronicling DC’s 75 years; audio commentaries; deleted and extended scenes; gag reels; and behind-the-scenes featurettes.

Smallville: The Complete Series is currently available to own on digital. 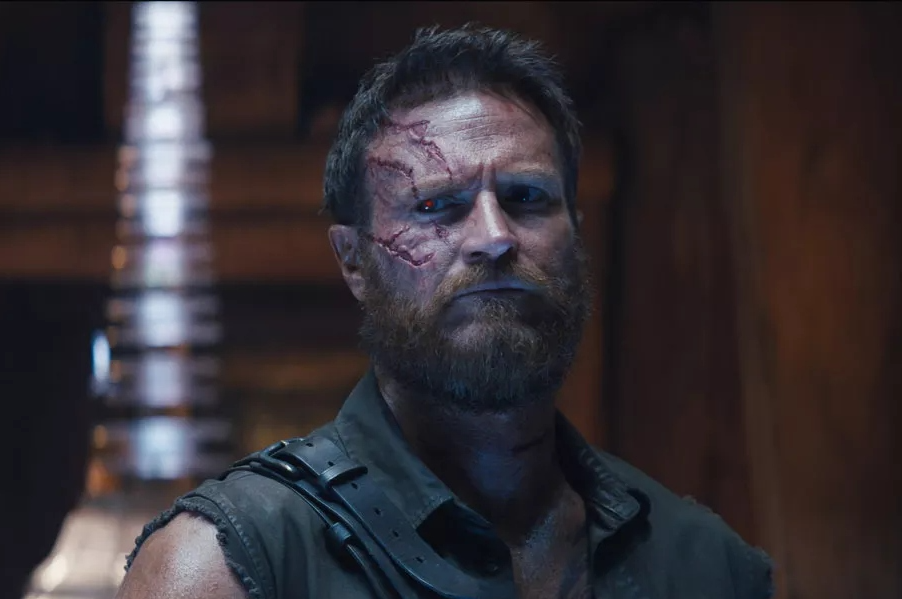 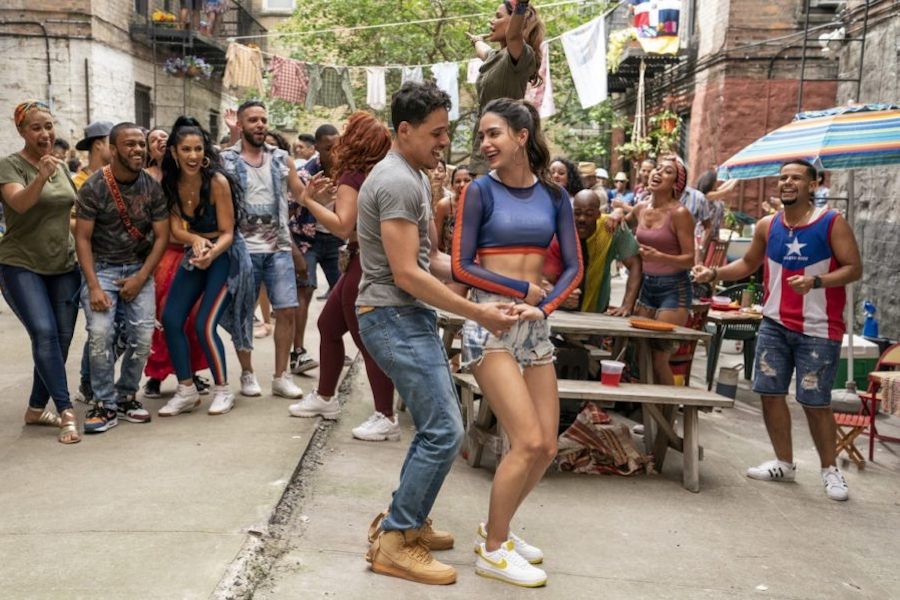 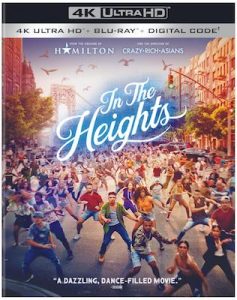 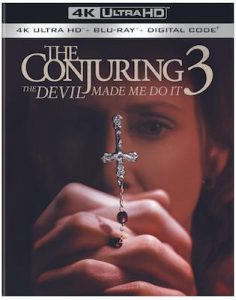 The horror film The Conjuring: The Devil Made Me Do It will arrive for premium digital ownership and rental July 23 and on 4K, Blu-ray and DVD Aug. 24.

The Conjuring: The Devil Made Me Do It is based on a case of real-life paranormal investigators Ed and Lorraine Warren. It starts with a fight for the soul of a young boy, then takes them beyond anything they’d ever seen before, to mark the first time in U.S. history that a murder suspect would claim demonic possession as a defense.

Special features on 4K and Blu-ray Disc include: 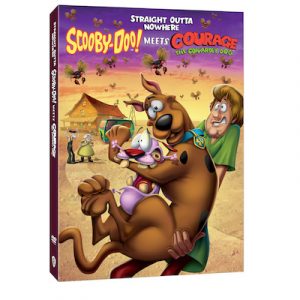 Produced by Warner Bros. Animation, Straight Outta Nowhere: Scooby-Doo Meets Courage the Cowardly Dog finds the teen sleuths in the town of Nowhere, Kan., where they meet Courage the Cowardly Dog. There they investigate what makes the backwoods hometown of Courage and his owners Eustace and Muriel Bagge one of the weirdest places on Earth. The canine colleagues sniff out a strange object, putting the team on the trail of a giant cicada monster and her winged warriors. 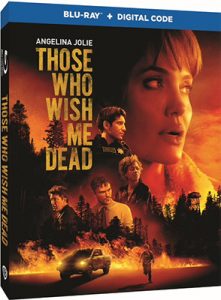 Warner’s Godzilla vs. Kong battled to No. 1 on the U.K. home entertainment’s Official Film Chart through June 9, stomping up two places from its No. 3 debut the previous week.

On digital downloads only the movie bested two recent releases, former No. 1 Zack Snyder’s Justice League (No. 2) — the biggest title of the week on physical formats — and Tom & Jerry at No. 3.

The 2018 suspense thriller A Quiet Place climbed 15 spots to No. 4, landing in the top 10 for the very first time. Starring John Krasinski and Emily Blunt, alongside Millicent Simmonds and Noah Jupe, the critically acclaimed film sees a new U.K. chart peak following the release of its sequel released in cinemas last week.

Meanwhile, Disney’s Raya and the Last Dragon dropped one spot to No. 5, while Lionsgate’s dystopian action film Chaos Walking climbed one spot to No. 6; Wonder Woman 1984 (Warner) landed at No. 7; and Sony Pictures Home Entertainment’s Peter Rabbit is down two spots to No. 8.

Arnold Schwarzenegger’s 1990 sci-fi classic Total Recall re-entered the chart at No. 9, marking a new peak for the film and its first stint in the top 10 thanks to a surge of digital downloads. Finally, Sony Pictures’ Spider-Man: Homecoming rounds off the countdown at No. 10. 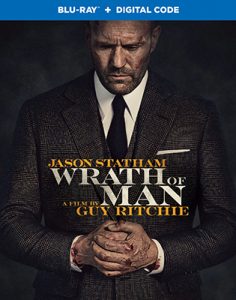