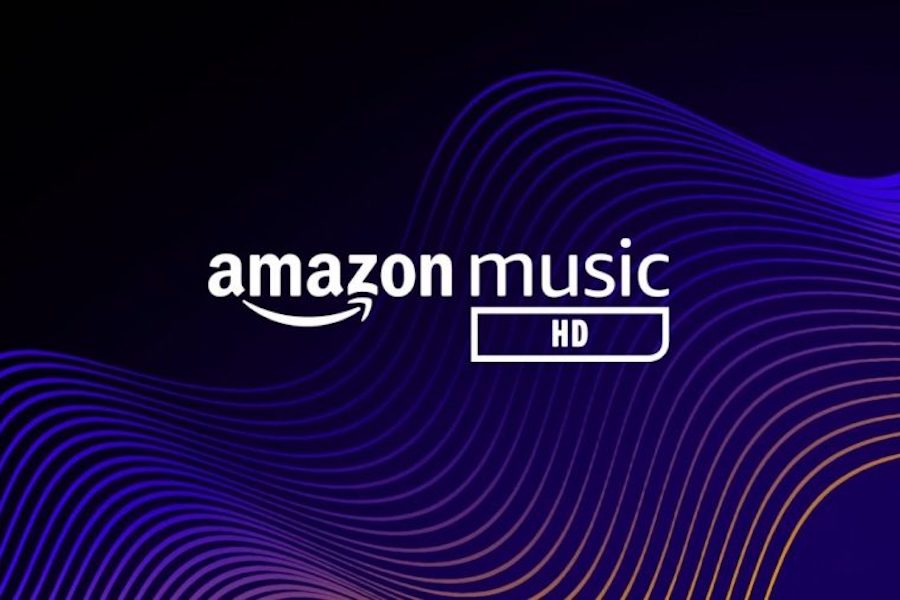 “With this partnership, we are building upon that promise by upgrading existing recordings to make the listening experience even better, and preserving artistic legacy for future generations,” Steve Boom, VP of Amazon Music, said in a statement.
Amazon says its Music HD subscribers (who pay $5 on top of normal Prime monthly membership) can already stream 5 million songs in Ultra HD (better than CD quality), with a bit depth of 24 bits and a sample rate up to 192 kHz. Subs can also stream more than 60 million lossless HD songs, with a bit depth of 16 bits and a sample rate of 44.1kHz (CD quality), and a growing catalog of 3D Audio.
The new agreement includes some of the biggest music catalog content, revealing nuances that were once flattened in files compressed for digital streaming or CD manufacturing. All titles resulting from this Ultra HD music partnership will be delivered in 24 bit and 96 kHz or 192 kHz.

“Amazon Music continues to push the boundaries in sound fidelity and innovation, and we’re thrilled to partner with them to accelerate the availability of our catalog in the highest quality formats possible and to provide new experiences in immersive audio,” said Michael Nash, EVP of Digital Strategy at Universal Music Group.

In addition to Ultra HD remasters, select albums and songs will be remixed in 3D Audio formats such as Dolby Atmos and Sony 360RA. Listeners will be able to stream these 3D mixes when listening through Amazon Music HD on Amazon’s groundbreaking high-fidelity smart speaker, Echo Studio. When paired with an Echo Studio, customers will experience immersive audio, which brings listeners closer to their favorite artists and songs, allowing them to experience music the way artists intended.