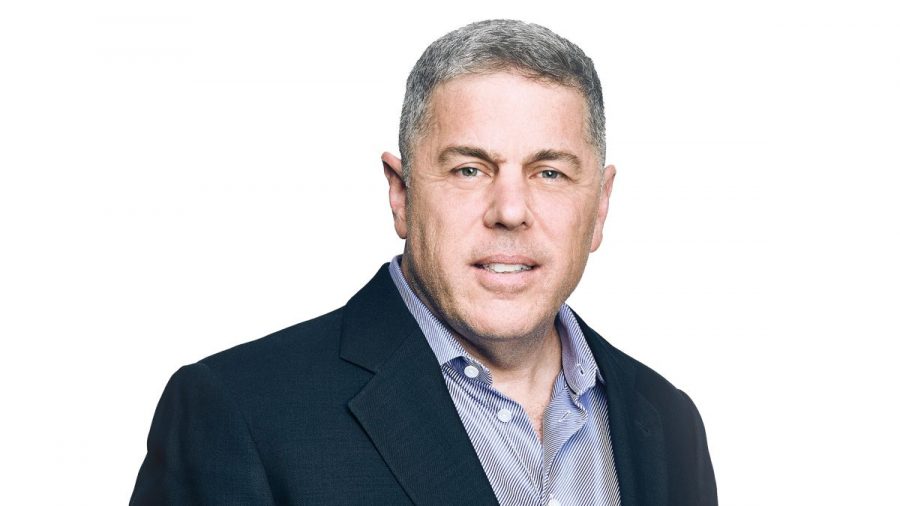 On the heels of AT&T’s $43 billion spin-off of WarnerMedia in a merger with Discovery, and pending corporate name change, life for the brand’s flagship streaming video platform, HBO Max, continues unchanged.

That’s the message from Andy Forssell, former interim CEO of Hulu, who was tapped last year by former Hulu boss Jason Kilar to be EVP and GM of Max.

“Our mission today is the same as it was a couple of weeks ago: Run the business,” Forssell said. “We’re at least a year away from anything happening [with the merger]. So, certainly big news and one that we pay attention to — but it doesn’t change what we do.”

“Eventually, we’ve got to figure out how do you combine [Max] with Discovery [and Discovery+ SVOD] and what does that mean,” he said. “But for the [Max] team, it seems quite a ways off because we’ve got to wait for the Department of Justice and that type of [regulatory approval] process to play out.”

In the meantime, Forssell said you should expect the company to continue to rejigger the theatrical window through 2022. WarnerMedia made industry shockwaves announcing it would release the Warner Bros.’ 2021 theatrical slate concurrently on Max for 31 days — after doing so with Wonder Woman 1984 on Christmas Day 2020.

That singular streaming strategy will be tweaked next year to re-embrace exhibitors, but the days of the traditional theatrical window are not likely returning, said the executive.

“You’re going to see in 2022 a lot of experimentation that’s going to be far more wide-ranging than it would have been without COVID,” Forssell said.

Specifically, the executive said studios would apply a mixture of PVOD/SVOD and theatrical distribution depending on the movie, current events and market conditions.

“We’ll see experimentation across the board,” Forssell said. “You’ll see everybody trying almost all [distribution] models next year.”

Forssell said that the streaming audience for the second Warner movie release on Max, The Little Things, attracted a wider audience via Max than it would have strictly through theatrical.

“In other words, The Little Things really enjoyed the benefit of a huge wave of audience,” he said. “So we look at that very closely.”

The executive thinks that as streaming access accelerates, transactional distribution of movies “probably drops” over time. He thinks that when combining SVOD with ad-supported VOD, the possibility of penetrating the equivalent 100 million households reached during pay-TV’s peak is not unreasonable.

“By the end of [next year], I think we’ll have a really clear signal on how does that evolution move,” Forssell said. “We believe there’s a place for theaters in the long term. Super important to us that something like that thrive and survive. But again consumers will tell us.”