Following its release on DVD and Blu-ray Disc, Warner’s Scoob! achieved its third week at No. 1 on the Official Film Chart’s weekly home entertainment sales report through Oct. 7. The animated title outsold all four titles among the Top 5 combined, with 72% of sales coming from packaged media.

Universal Pictures Trolls World Tour moved up a spot to finish ahead of the week’s highest new entry, animated romantic fantasy film Weathering With You, which finished No. 3. The film is set in Japan during an exceptionally rainy period, and tells the story of a young boy who runs away to Tokyo and meets a girl who appears to be able to control the weather.

Sony Pictures Home Entertainment’s Bad Boys for Life finished No. 4, while eOne’s 1917 moved up six places to No. 5. At No. 6, The Secret: Dare To Dream (Lionsgate) enters on digital downloads only. Starring Katie Holmes, the film is based on the bestselling book by Rhonda Byrne. Miranda (Holmes), a young widow and mother of three trying to make ends meet, meets a mysterious man who reignites the family’s spirit — but he holds a secret that will change everything for Miranda’s young family.

Disney’s Onward rose six spots to No. 7, A Star Is Born (Warner) moved up seven spots to No. 8, and Paramount’s Sonic the Hedgehog dropped two spots to No. 9. Finally, Sony Pictures’ Spider-Man: Far From Home dropped five places to No. 10. 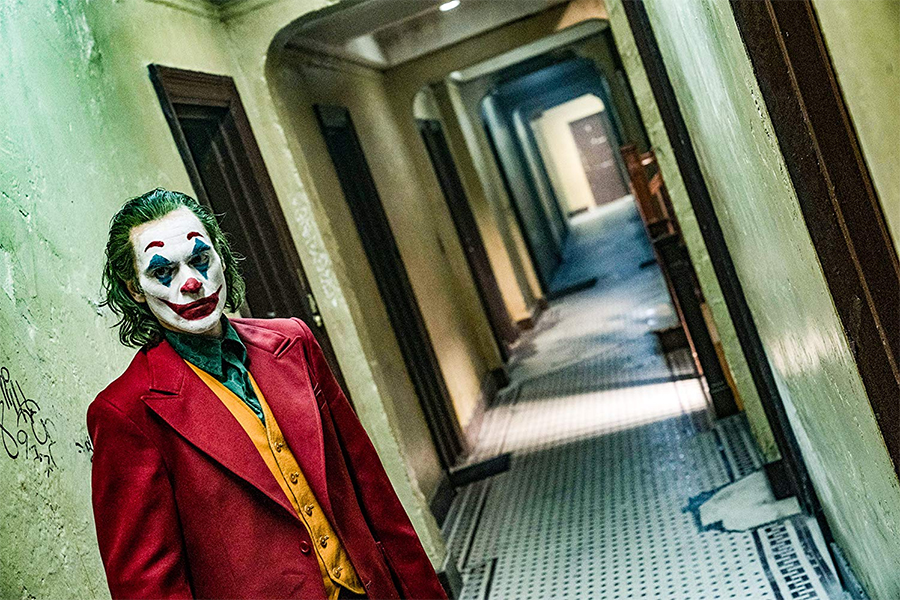 The Official Film Chart in the United Kingdom has launched a monthly digital rental chart and data service for the British video sector. The new service claims to be the first video-on-demand (VOD) chart service in the world, based on data from digital retailers such as Amazon, Apple TV, Rakuten, Sky Store and Talk Talk TV, with the service supported by the Entertainment Retailers Association (ERA) in tandem with U.K. video trade body the British Association for Screen Entertainment (BASE).

The launch of the inaugural chart follows a period of accelerated growth in rental activity during the COVID-19 lockdown, with data for the first half of 2020 showing an average of 600,000 rentals per week before lockdown, rising to more than 1 million rentals weekly after lockdown was implemented. During the two weeks leading up to lockdown, pandemic-themed thriller Contagion (2011) was the most rented title in the U.K.

More than 21 million rental transactions were made in the first six months of 2020. Joker, starring Oscar-winning Joaquin Phoenix, was the most popular title with more than 600,000 rental transactions through June 30, leading its closest competition Jumanji: The Next Level by 150,000 rentals. Rian Johnson’s Knives Out was third at the half-year mark.

The monthly Official Film Rental Chart will be published in the middle of each month, beginning in October. 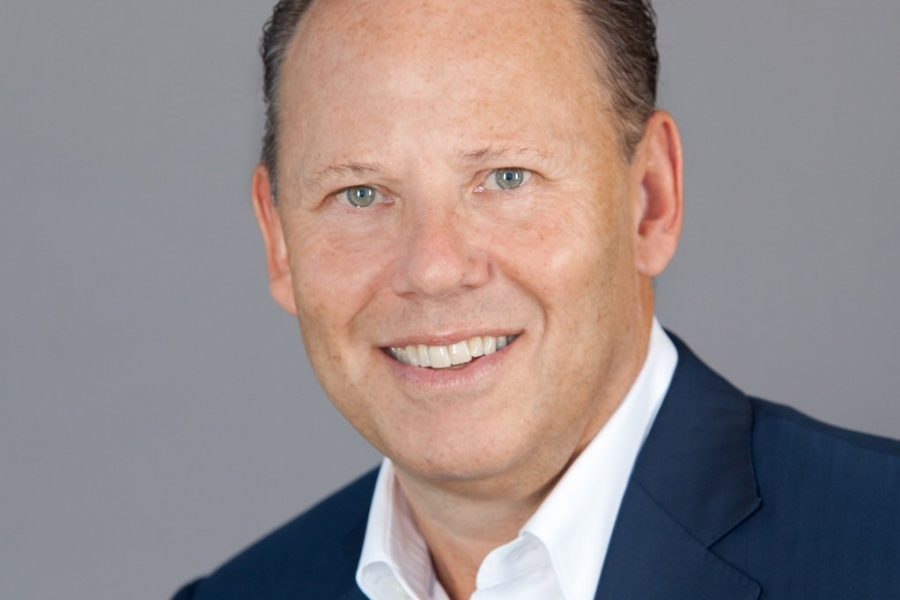 Veteran Warner Bros. Home Entertainment executive Ron Sanders is among a group of key executives who are leaving the company in the wake of a management restructuring implemented by new WarnerMedia CEO Jason Kilar.

The latest cuts were first reported by The Wrap.

Sanders was named president of worldwide distribution for the entire motion picture group in January 2018, retaining his responsibilities as home entertainment chief. In that role, which he assumed in 2013, he oversaw the global distribution of home entertainment products from Warner Bros. Pictures Group, Warner Bros. Television Group and Warner Bros. Interactive Entertainment. He was also responsible for the studio’s video game publishing business, and helped build WBHE into the industry’s largest digital distributor of films and TV shows through VOD and EST.

“Ron is an exemplary executive and Warner Bros. was lucky to have him as one of their senior leaders for so long,” said Amy Jo Smith, president and CEO of DEG: The Digital Entertainment Group, where Sanders had held several key leadership roles, including chair. “Ron played a key role in guiding and growing DEG and we will also be grateful for his involvement, his support and his scruples. He’s such a good guy.”

Sanders joined what was then Warner Home Video in 1991 and learned the business from some of the most talented executives of the day, led by then-division president Warren Lieberfarb.

“I hired Ron from Procter & Gamble, where he was a regional sales manager, and nurtured his growth,” said Warren Lieberfarb, hailed as the “father” of DVD. “I promoted him over the years, and he was eminently qualified. I am sure the future will offer him many more opportunities.”

According to a column by Media Play News publisher and editorial director Thomas K. Arnold, “The 1990s were a remarkable time in home entertainment: We saw the rise of sellthrough, the development of direct sales and, of course, the launch of DVD, birthed at Warner by Lieberfarb and his team. … Anyone who knows Ron Sanders, who has worked alongside him, knows how incredibly hard it is to dislike him. When he says something, he means it. When he makes a promise, he follows through. He looks you in the eyes when he speaks to you; he is passionate about the industry, about Warner Bros., about business, about life.”

Sanders ran Warner’s rental business during the tumultuous mid-1990s period of consolidation and copy-depth incentives. He moved into consumer sales just as DVD was taking off and in July 1998 was sent to London as managing director of the United Kingdom and Ireland divisions. A year and a half later, he was promoted to head of the entire EMEA (Europe, Middle East and Africa) region, overseeing Warner’s home video operations in 28 territories.

“Throughout this well-deserved rise, Sanders has remained remarkably grounded,” Arnold wrote in his column. “He and I used to swap stories about chauffeuring our kids to soccer games. … Mindful of his experience living with his family in London, Sanders endowed a study abroad program at his alma mater, Auburn University, where he also served on the Harbert College of Business Advisory Council.”

With scant new releases due to the ongoing coronavirus pandemic, Warner Home Video’s Birds of Prey and the Fantabulous Emancipation of One Harley Quinn re-entered the U.K.’s Official Film Chart in the No. 1 position for the first time for the week ended June 24 following its release on 4K UHD Blu-ray Disc, Blu-ray and DVD.

Universal Pictures’ Dolittle moved up to the No. 2 spot, ahead of eOne’s 1917. The Personal History of David Copperfield (Lionsgate U.K.) jumped 20 spots to No. 4. Set in the 1840s, this modernistic adaptation of Charles Dickens’ semi-autobiographical classic was written and directed by Armando Ianucci and stars Dev Patel as the eponymous character.

The previous week’s No. 1 release, Sonic the Hedgehog (Paramount Pictures) fell to fifth, ahead of Sony Pictures Home Entertainment’s perennial Top 10 placer Bad Boys for Life. Animated feature Onward (Disney) dropped to seventh, just ahead of Disney/Lucasfilm’s Star Wars: The Rise of Skywalker, which returned to the Top 10 in eighth position.

Disc also helped Disney/Fox’s The Call of the Wild re-enter the chart in ninth, while Sony Pictures’ Jumanji: The Next Level remained in the Top 10 for the 12th straight week. 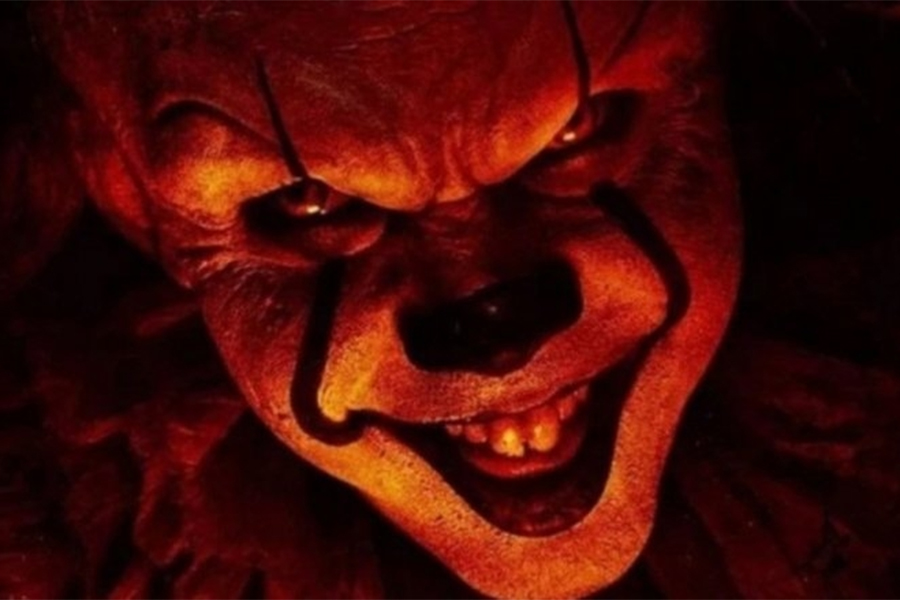 The second part of the adaptation of the popular Stephen King Novel focuses on the adult versions of the characters shown fighting the fear monster in 2017’s It: Chapter One. The film earned $211.6 million at the domestic box office.

A collection of both films was No. 18 on the overall sales chart and No. 14 on the Blu-ray chart.

Sony Pictures’ Once Upon a Time in Hollywood was a close No. 2 on both charts, selling 74% as many total copies as the horror sequel, and 86% as many Blu-rays. The latest film from Quentin Tarantino, which re-creates Hollywood in 1969, earned $141 million from U.S. theaters.

The previous week’s top seller, HBO’s Game of Thrones: The Complete Eighth Season, slipped to No. 3 on both charts.

The No. 4 overall seller and No. 5 on the Blu-ray chart was Disney’s Toy Story 4.

Universal Pictures’ Fast & Furious Presents: Hobbs & Shaw was no. 5 overall and No. 4 on the Blu-ray chart.

A third newcomer, Universal’s Hustlers, was No. 7 on both charts. The film, based on the true story of a team of strippers who conspire to rip off their Wall Street clients, earned $105 million at the domestic box office.

On the Media Play News rental chart for the week ended Dec. 15, It: Chapter Two was No. 1, Once Upon a Time in Hollywood was No. 2, and Hustlers was No. 3.

The previous week’s top rental, Lionsgate’s Angel Has Fallen, was No. 4, while Fox’s Ready or Not was No. 5. 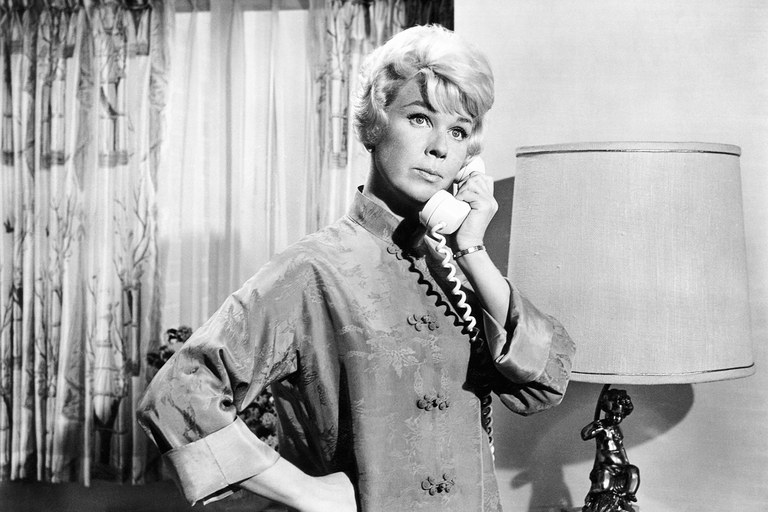 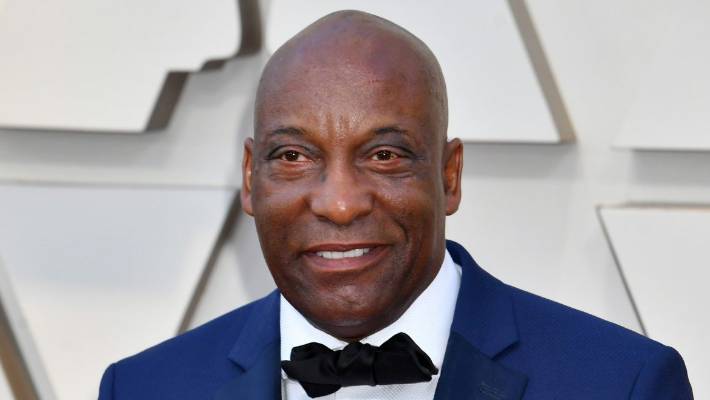 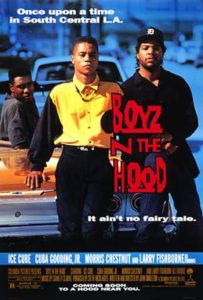 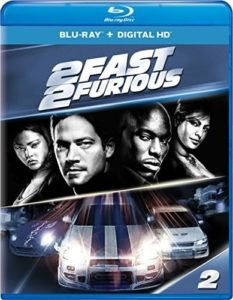