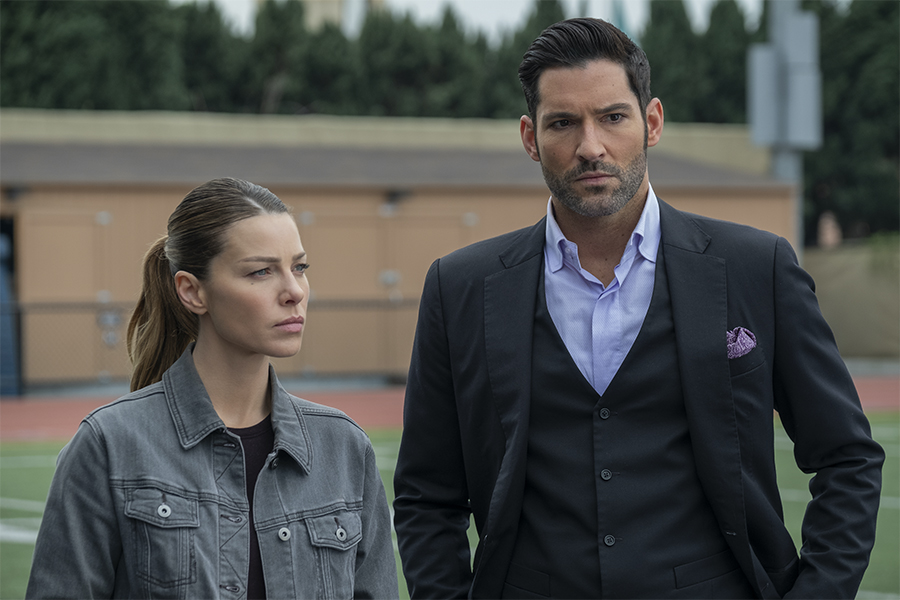 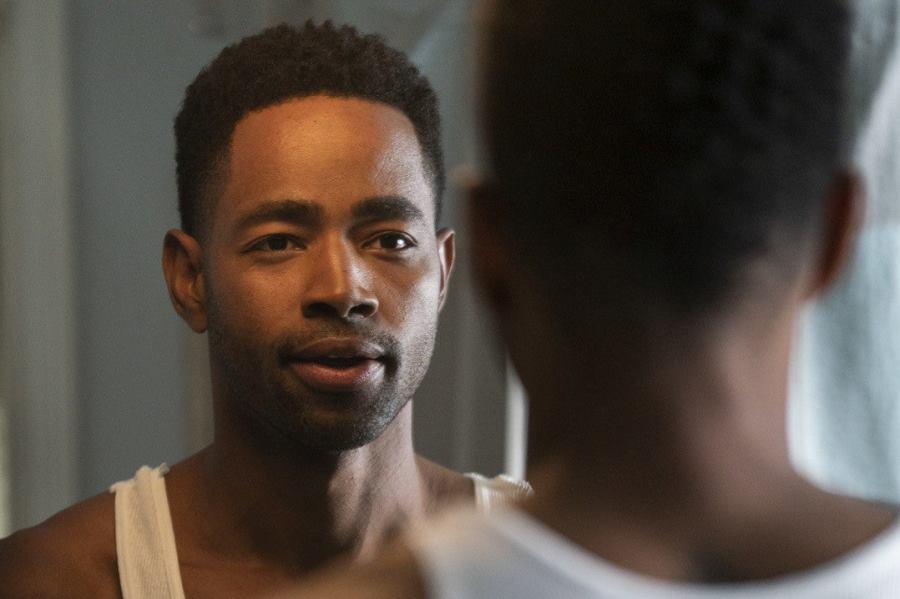 WarnerMedia March 16 announced it earned 30 nominations for the 27th Annual Vision Awards, presented by the National Association for Multi-ethnicity in Communications (NAMIC), which honors inclusive programming mirroring the lives, spirit and contributions of people of color in their diverse viewing audiences.

WarnerMedia’s brands CNN, HBO Max, Turner Classic Movies, Turner Sports, and Warner Bros. Television, among others, were represented in 15 different categories. Both HBO and TBS dominated “Best Comedy Performance” scoring all the nominations within that category. This year’s Vision Award winners will be announced in April.

WarnerMedia in September 2019 released its first-ever annual report looking at diversity, inclusion and belonging across both its corporate operations and the films, television series and digital content created by its various production businesses.

Children’s:
“Coming Together: Standing Up to Racism” (CNN & Sesame Street) (CNN)
“We Are the Dream: The Kids of the Oakland MLK Oratorical Fest” (HBO)

Original Movie or Special:
“Between the World and Me” (HBO)

As part of the 25th anniversary for former NBC sitcom, “Friends,” Warner Bros. Television for the first time is putting up for bid to the public props, costumes, studio-edition authorized reproductions, set decorations and production material from the series.

The show has been a home media retail juggernaut, in addition to generating lucrative runs in syndication and streaming video. WarnerMedia reportedly paid $425 million to land the show for its pending HBO Max service, beginning in 2020.

Proceeds from the auction will benefit The Trevor Project, the world’s largest suicide prevention and crisis intervention organization for LGBTQ young people.

Bidding begins on Dec. 3 and runs until Dec. 17. Bidders who sign up for the auction are also eligible to win a production script. Complete contest rules can be found at PropStore.com/FRIENDS. Each item comes with a Warner Bros. Certificate of Authenticity.

Warner is working with film and TV memorabilia company Prop Store, which will offer more than 100 auction lots spanning all 10 seasons of “Friends,” straight from the Warner Bros. Archive.

“It’s an honor to be able to bring some amazing original pieces to the fans, such as Joey’s (LeBlanc) original Hugsy doll,” Brandon Alinger, COO of Prop Store, said in a statement. “We’re also happy to offer detailed studio-edition reproductions, including the Holiday Armadillo costume, Central Perk couch and 10 copies of Monica’s (Cox) peephole door frame, straight from the Warner Bros. Props department.”

Numbered, limited edition silkscreen coffee cup modeled after the signature image featured on the wall of Central Perk. The print is signed by artist Burton Morris and includes a signed “Friends” catalog, Est. $3,000.

A selection of lots will be available to view in the “Friends” Boston Pop-Up starting on Nov. 21. 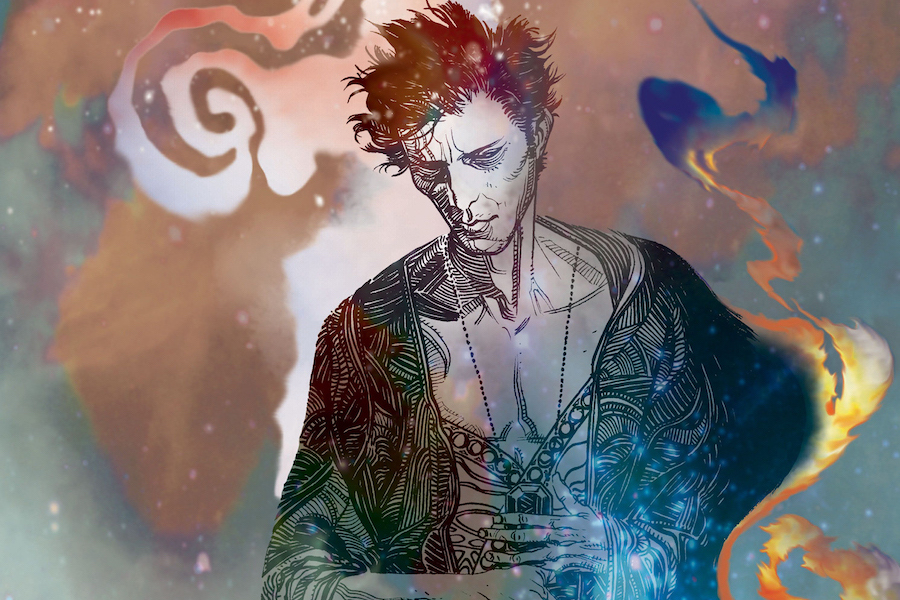