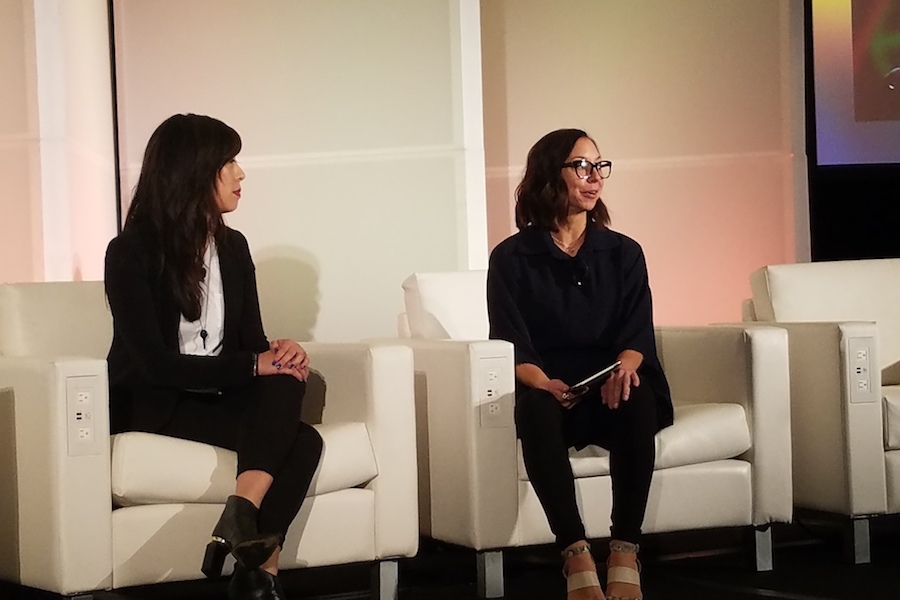 Curation, community and differentiation are key to the success of the just-launched DC Universe streaming service, said Katie Soo, SVP and head of marketing at Warner Bros. Digital Networks.

Soo participated in a keynote conversation with Celiena Adcock, industry manager, entertainment, and head of streaming at Facebook Feb. 5 during the Digital Entertainment World conference in Marina del Rey, Calif.

“There are so many pieces of content out there right now; I think Netflix launched 900 new original pieces of content this year,” Adcock joked. “We can’t even watch that all in three years if we watched something new every day.”

That’s where curation comes in, noted Soo, who runs marketing for Warner’s direct-to-consumer portfolio including DC Universe. The streaming service features stories and characters from the DC comic book world, including such new shows as “Titans,” “Young Justice” and “Doom Patrol” (launching this month). The service is $7.99 a month or $74.99 for the year.

“There’s curation of experiences around a specific brand of content and then there’s the experience of the curated content itself,” Soo said.

On the experiential side, DC Universe launched at San Diego Comic-con with immersive rooms.

“We built a half a dozen immersive experiences bringing each of the shows to life and it was fascinating,” she said. “What ended up happening was there was so much excitement and buzz around just being in these experiences. Just to give you a snapshot, we had a Harley Quinn room for one of our upcoming shows and people put on these suits and went into the Arkham cell and picked up a bat and just started breaking things, and it was fascinating to see the behavior.

“People lined up for four hours just to do it and that in itself is a curation example because those guys left the experience, went and told their friends and then went and downloaded the app.”

“It’s all about differentiation, product differentiation,” Soo said. “When you take something like DC Universe, we launched a comic book reader, very much lean back, the first of its kind patented technology, and that becomes a differentiator for the service.”

What also set DC Universe apart are other products that the service offers.

“I think a lot of the time, when you think of traditional streaming services, you think about content, and just streaming content,” Soo said. “I think one of the key differentiators we have is also we have a commerce piece, collectibles of the things that fans love. It’s a one-stop-shop. DC is a destination. It’s a home.”

Building that home is also key, she said.

“I think it’s really important to create a community and a space that feels like a destination, that brings people together but is also safe, [a place] that they don’t feel like they can’t be themselves,” she said.