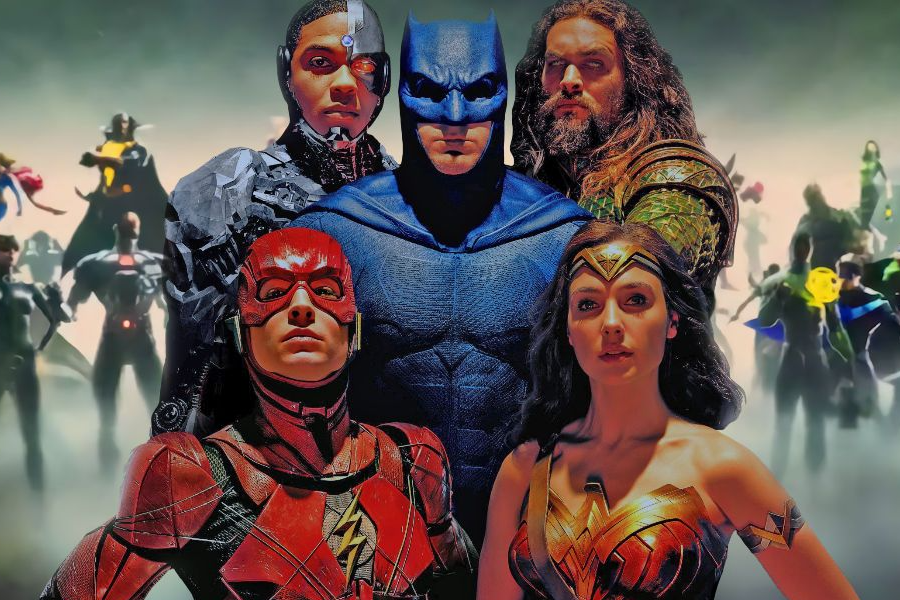 Despite the relative success of simultaneously releasing Wonder Woman 1984 to theaters and HBO Max, Warner Bros. Pictures plans to return the bulk of its DC comic book-based franchise back to theaters in 2022.

In an interview with The New York Times, Walter Hamada, president of DC Comics and DC Films, said the plan is to return four of franchise’s biggest moviegoer draws back to the big screen, with two lesser heroes’ movies debuting on HBO Max. Each movie will also feature a TV series spin-off for Max.

“With every movie that we’re looking at now, we are thinking, ‘What’s the potential Max spinoff?'” Hamada said.

Indeed, the spin-offs plan to focus on alternative universes for the same movie superhero played by a different actor, who could be either good or evil. Current DC-themed movies include a Suicide Squad sequel;  Tenet co-star Robert Pattinson in The Batman, and Dwayne Johnson playing a villain in Black Adam. Finally, The Flash, which hits theaters in 2022, will feature two Batman characters, one played by Ben Affleck and the other by Michael Keaton, who played the Caped Crusader in 1989 and 1992.

Pending TV series based DC Comics movies headed to Max include ones based on The Suicide Squad and The Batman, while Warner Bros. Television reportedly has 25 live-action and animated superhero shows such as “Superman & Lois” in production —- the latter earmarked for The CW, which WarnerMedia co-owns with CBS Entertainment Group.

“I don’t think anyone else has ever attempted this,” Hamada said. “But audiences are sophisticated enough to understand it. If we make good movies, they will go with it.”