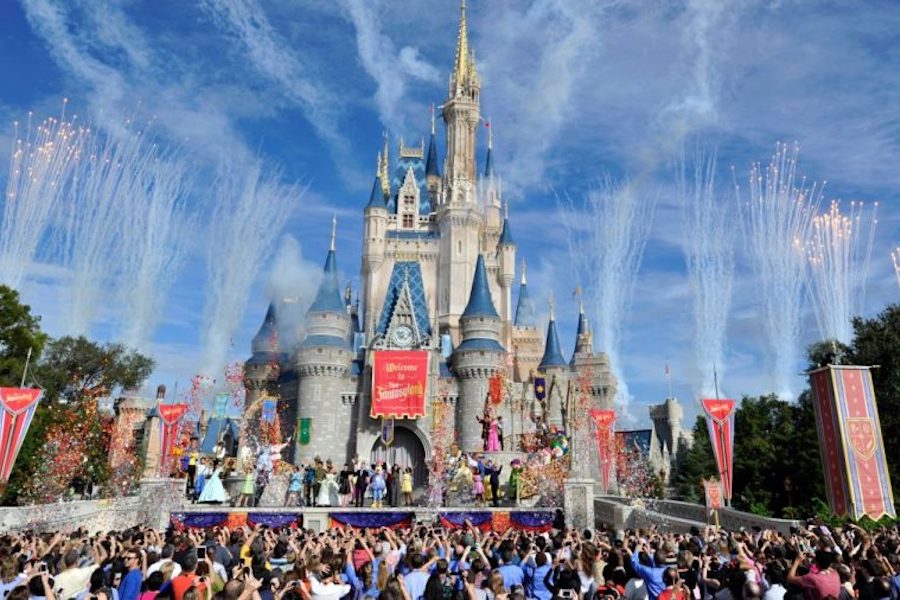 Walt Disney World in Orlando, Fla., has begun accepting reservations for July access, the theme park announced on its website. While there hasn’t been any official announcement when the park would re-open, including social distancing restrictions, Disney is set to re-open the park’s Disney Springs (formerly called Downtown Disney) dining, shopping and entertainment facility on May 20.

Disney appears to be following a strategy established for Shanghai Disneyland, which resumed operations on May 11. Both staff and attendees must wear masks and engage in strict social distancing measures.

“If the timeline for re-opening Downtown Disney in Shanghai and Shanghai Disneyland is similar for Disney Springs and Disney World, it suggests Disney World would re-open July 22 — 41 days ahead of our current forecast,” Bernie McTernan, analyst at Rosenblatt Securities, wrote in a note. 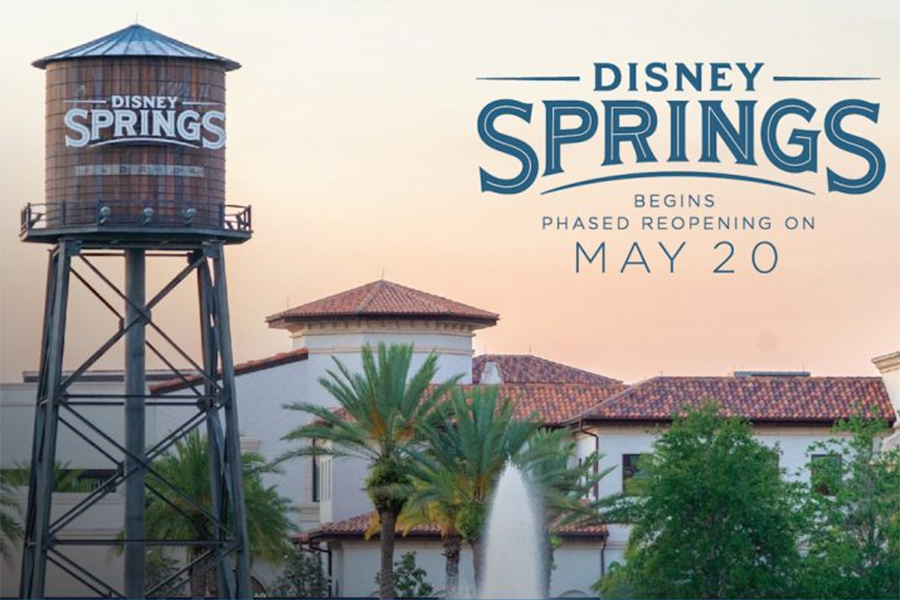