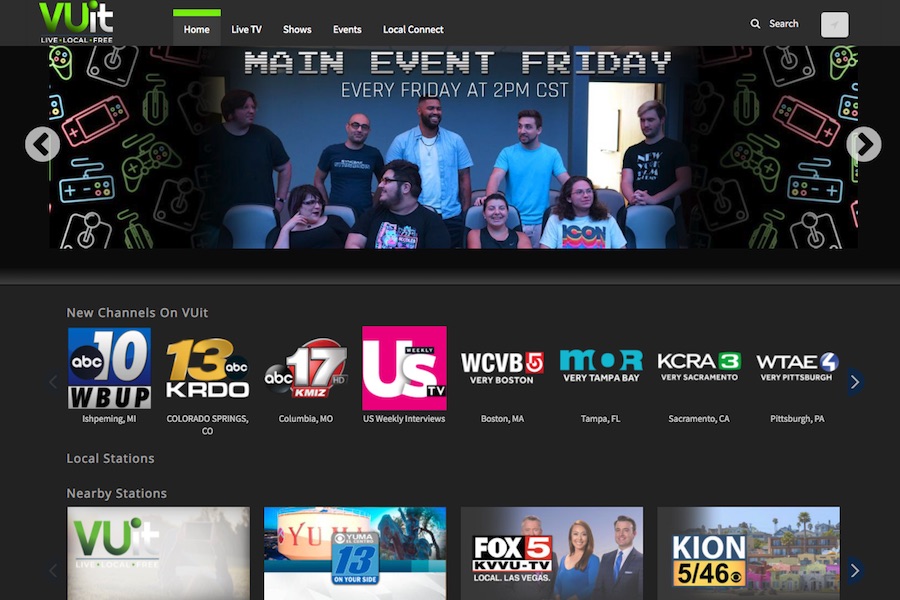 VUit, an ad-supported streaming app, March 23 announced record viewership of its presentation of the Iditarod Sled Dog race, which was streamed nationally for free from March 7 through March 15. The channel attracted viewers from 201 designated market areas (out of 210 markets nationally), and viewers returned an average of six times to check in at different points during the race, watching an average of 25 minutes, the highest average minutes per viewer of any live curated channel on the VUit platform outside of its “NYC Live” street cam. Top markets for the Iditarod included San Francisco, Anchorage, Philadelphia, New York and Chicago.

The Iditarod is an annual long-distance race that traditionally begins in Anchorage, Alaska. Mushers and their sixteen-dog teams travel 1,000 miles, with over fifty teams from around the world competing.  This year, because of the pandemic, the race was shortened slightly to 852 miles, beginning in Willow rather than Anchorage, with 47 mushers registered.

“This is truly one those thrilling hyperlocal competitions that fans across the nation rarely have the opportunity to watch, but given the access will,” Jack Perry, founder/CEO of Syncbak, VUit’s parent company, said in a statement.

VUit carries more than 200 local TV channels along with a range of curated feature channels across politics, sports, food, business, entertainment and culture. Overall, VUit expects to stream more than 3 million hours of live programming annually, featuring a wide range of local, regional and special interest programming produced by leading television stations from across the country, along with thousands of “VUit Originals.”

VUit is available on all major streaming platforms and devices, including mobile and desktop web, iOS and Android devices, Roku, Amazon Fire TV, and Apple TV, among others.