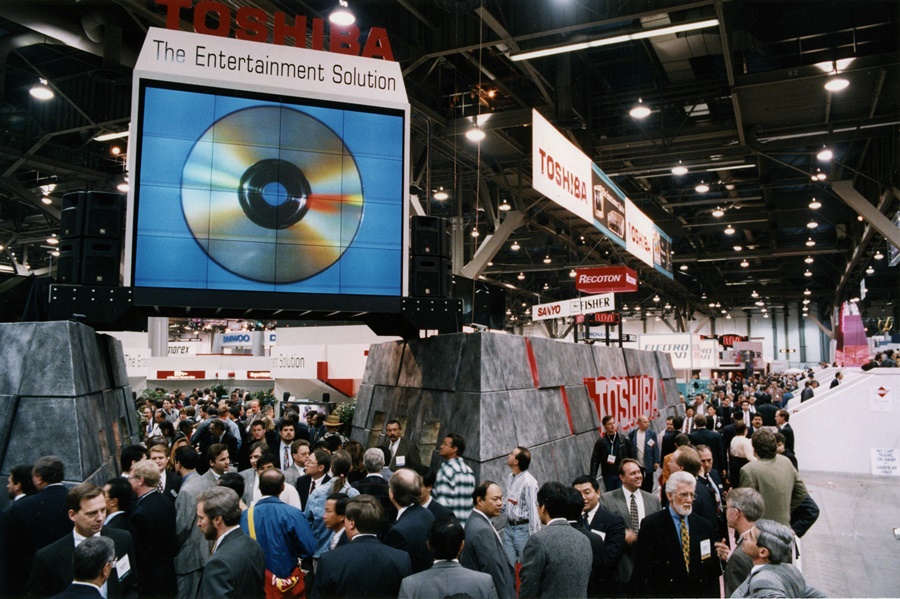 Twenty-five years ago, the home entertainment industry was at a turning point. Videocassette rentals, the backbone of the business since it was launched in 1977, were in a slump as the novelty of renting movies wore off. Hoping to revive the business, a consortium of studio executives led by then-Warner Home Video president Warren Lieberfarb developed a new business strategy that involved putting movies on a five-inch disc, which consumers would purchase rather than rent. The soon-to-be-launched DVD was the talk of CES 1997 in January, and dominated the show floor in July at the annual Video Software Dealers Association (VSDA) convention. Not all studios were onboard, and few realized at the time just how enormously successful the DVD would be — and how it would ignite a digital revolution in entertainment that has given us streaming, Netflix and even the ability to watch movies on our phones.