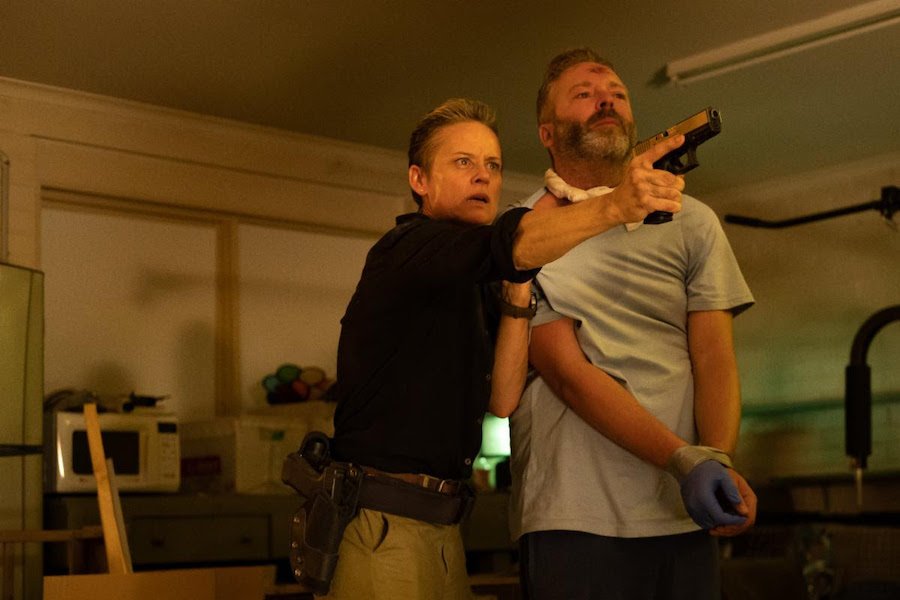 The Australian thriller Line of Fire will be released via VOD and digital sellthrough Feb. 7 from VMI Releasing. 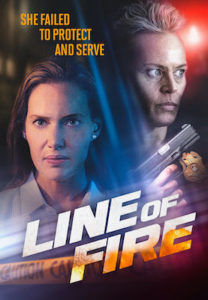 In the film, when policewoman Samantha Romans (award-winner Nadine Garner, “Savage River,” “The Doctor Blake Mysteries”) fails to intervene in a shooting where her own son dies, she draws the condemnation of her colleagues and community as well as the attention of ambitious journalist Jamie Connard (Samantha Tolj). Keen to reignite the career she put on hold to have children, Jamie ignores Romans’ pleas to be left alone and pursues her relentlessly. With nothing to lose, Romans retaliates by forcing Jamie into a night of terror that threatens everything Jamie holds dear.

The film was nominated for Best Indie Feature at the 2022 Australian Academy of Cinema and Television Arts (AACTA) Awards. 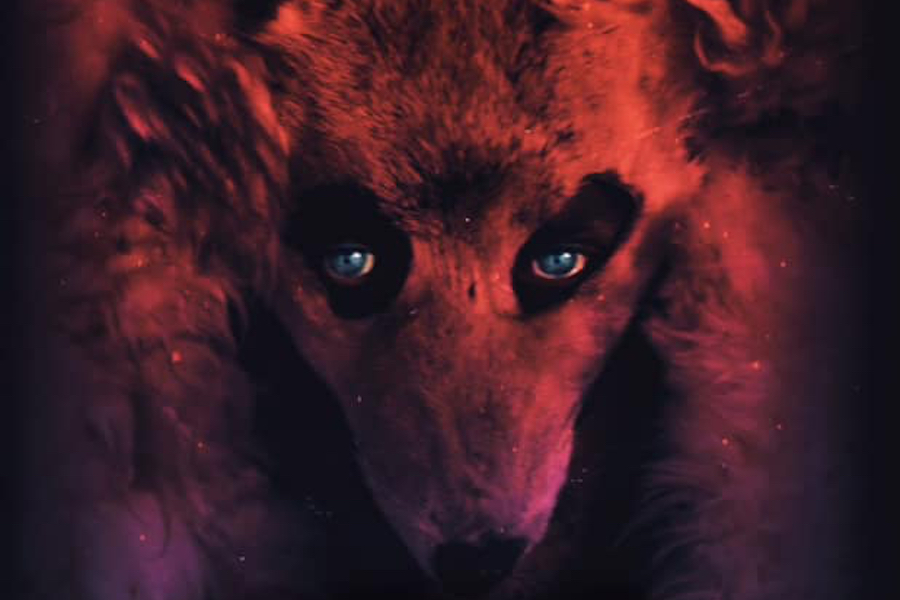 Shout! Studios, the multi-platform filmed entertainment and production arm of Shout! Factory, and VMI Worldwide announced a distribution collaboration to bring new suspense horror thriller The Dead of Night to a wide variety of entertainment platforms in the United States.

Written and directed by Robert Dean, The Dead of Night stars Matthew Lawrence and Lance Henriksen in the story of nomadic murderers dressed as wolves besieging a small rural town and terrorizing a ranch run by a brother and sister. The cast also includes Jake Etheridge, Colby Crain, Leah Bezozo and Kyle Overstreet.

The multiyear deal gives Shout! Studios extensive U.S. distribution rights to The Dead of Night, including digital, video-on-demand, broadcast, theatrical and home entertainment packaged media. Shout! plans a strategic launch of this movie across all major entertainment platforms in 2021.