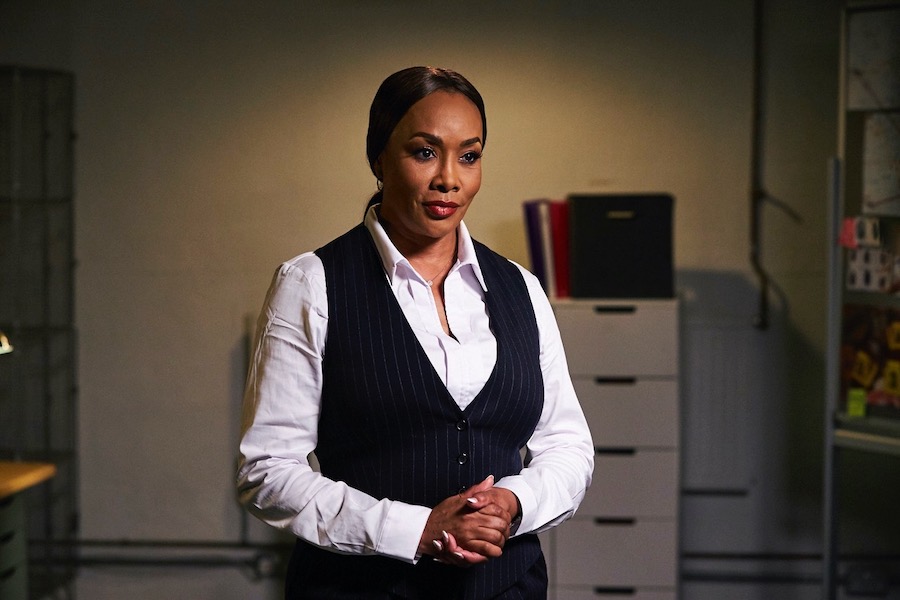 FilmRise, a New York-based film and television studio and streaming network, and Zig Zag Productions, a U.K. independent television production company, have announced the co-production of “The Interrogation Room,” hosted by Vivica A. Fox.

FilmRise is at MIPCOM shopping the title as an original and/or exclusive for broadcasters and streamers in the United States.

In the series, Fox, known for her performances in the box office hits Kill Bill and Independence Day, allows viewers to step inside the interrogation room alongside world-class experts who will examine the tell-tale signs a suspect is lying while revealing the master techniques that result in an all-important confession.

“This series shows what really goes on inside the interrogation room, firsthand,” Fox said in a statement. “I have long been a fan of true-crime and have been particularly fascinated by the techniques law enforcement utilize in trying to elicit a confession. I know crime show enthusiasts like me and even aspiring law enforcement officers are going to love this show.”

“‘The Interrogation Room’ will arrest viewers by taking them behind the scenes of interrogations, breaking down how detectives uncover the truth through interviews with suspects,” Max Einhorn, SVP of acquisitions and co-productions for FilmRise, said in a statement. “Combine that with the star power of host Vivica A. Fox, we know ‘The Interrogation Room’ will serve multiple audience verticals and be a must watch for fans of true crime, a genre in which FilmRise has increasing resonance and recognition, both as a studio and streaming network.”

“Partnering with FilmRise on this co-production ensures not only our continuation and commitment to high quality programming, but also creates a wide net of distribution, reaching true crime fans in numerous territories, and in a variety of ways,” Danny Fenton, CEO of Zig Zag Productions, said in a statement. “We are excited to offer this series to those audiences that subscribe to their platforms, and those that prefer to watch their programs for free.”

“The Interrogation Room” Hosted by Vivica A. Fox is expected to launch in early 2023. 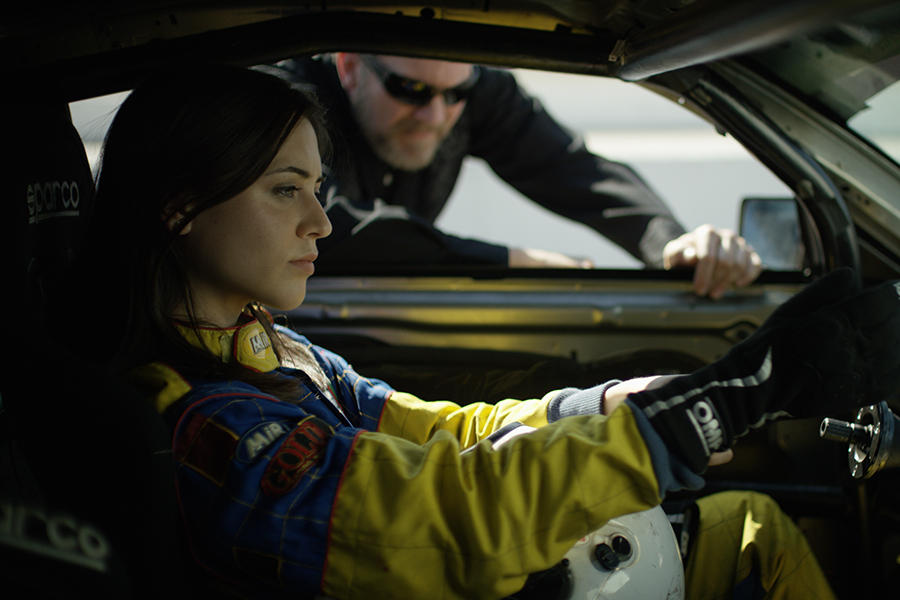 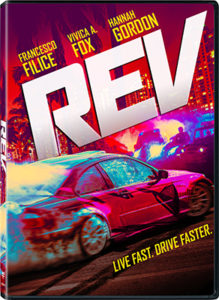 Lionsgate will release Rev, an action-thriller about the illegal underworld of exotic car thieves, on DVD and digitally May 12.

Francisco Filice stars as Mikey, a car thief forced by the cops to go undercover in a criminal organization that smuggles exotic vehicles. Despite the fear of the group’s impulsive leader, Charlie (Sean Rey), discovering he’s an informant, Mikey falls for Charlie’s girlfriend (Hannah Gordon), setting the stage for a bloody finish.

The movie also stars Vivica A. Fox as a police detective.