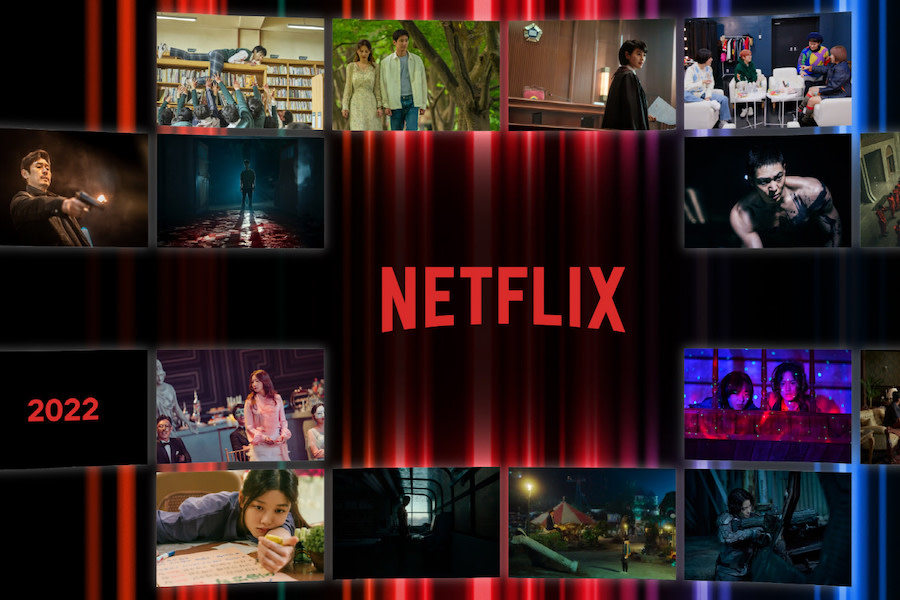 MPA suggested that the series and other localized content helped add 16.2 million SVOD subscriptions in Southeast Asia. The region ended the year with 36.6 million SVOD subs, led by Disney+, Viu and Netflix with 7.2 million, 6.5 million and 6.4 million subs, respectively.

Netflix and Disney+ together represented about 22% of Southeast Asia movies and TV content consumption, with Disney+ relying on its branded franchises and children’s content. That percentage increased to nearly 40% in English-speaking regions Philippines, Malaysia and Singapore.

Two months after “Squid Game,” Netflix launched “Hellbound,” which had a premiere that clocked 43.48 million viewing hours. “Hellbound” was among the top 10 Netflix shows in 93 countries, and ranked No. 1 in 34 countries, according to the streamer. Sci-fi mystery “The Silent Sea” also made it to the No. 1 spot on the weekly non-English top 10 lists for its premiere.