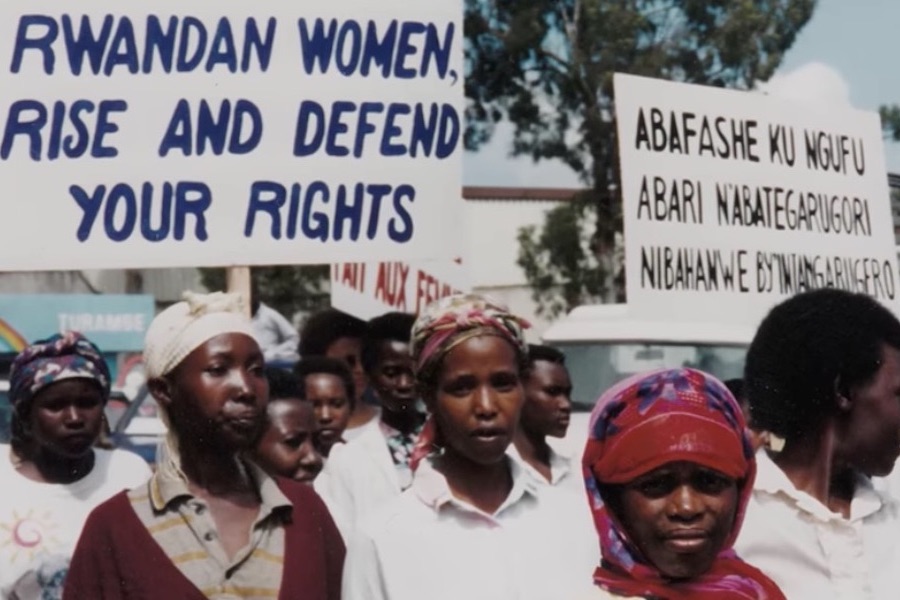 The documentary The Uncondemned is coming to EST, VOD and DVD April 9 from Virgil Films.

It follows an underdog group of young lawyers and activists who defied the odds to do what had never been done: prosecute rape as an international war crime.

The International Criminal Tribunal for Rwanda was understaffed, underfunded and overwhelmed as they attempted to prosecute their first case of genocide in 1997. Then, three heroic Rwandan women overcame their fears and feelings of shame to come forward and speak for all those who could not.

The film captures the remarkable story — involving secret memos, witness assassinations and other setbacks and barriers — that changed the course of international judicial history. 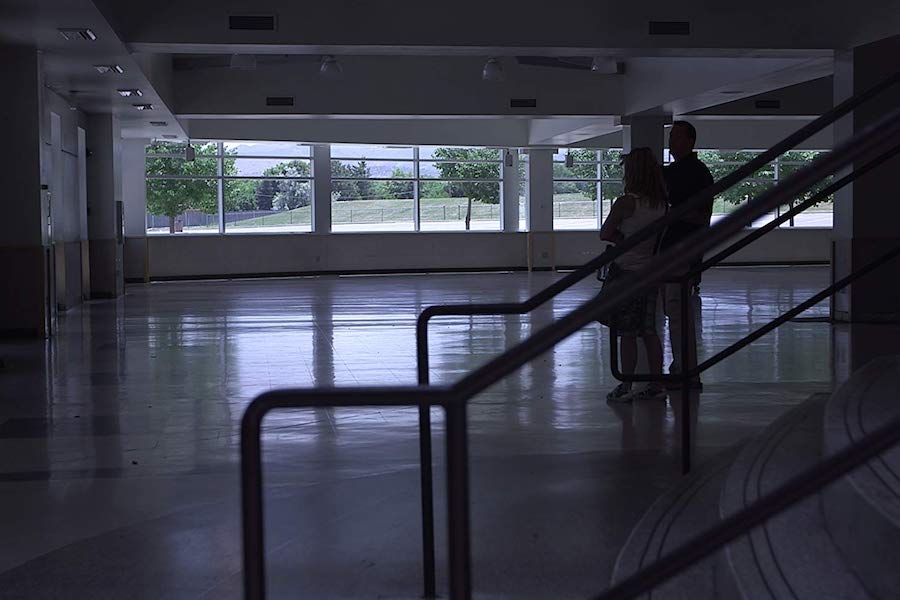 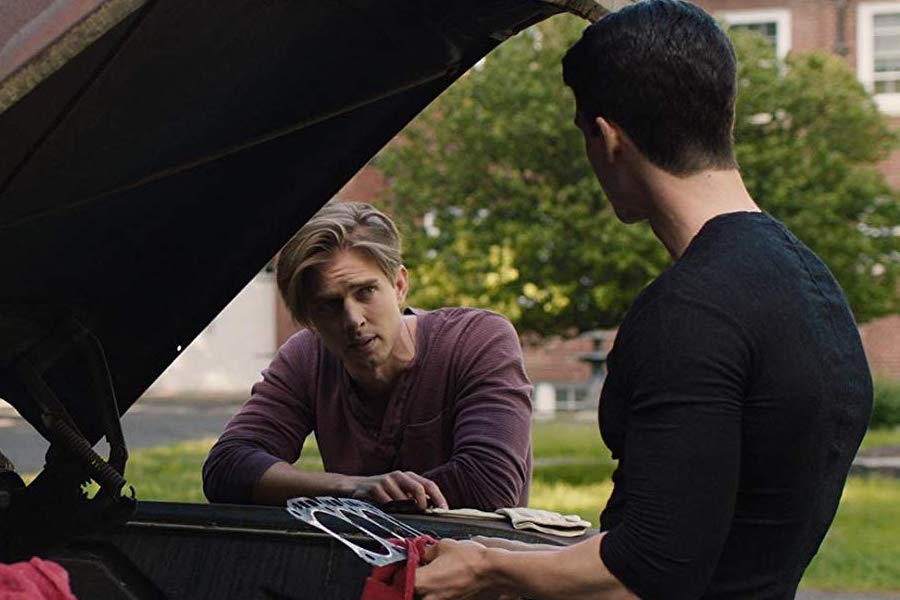 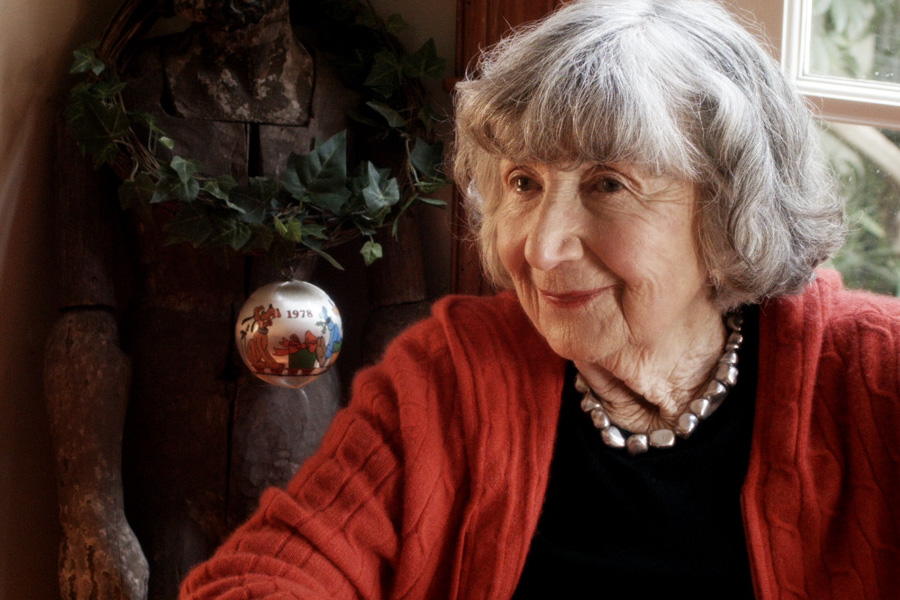 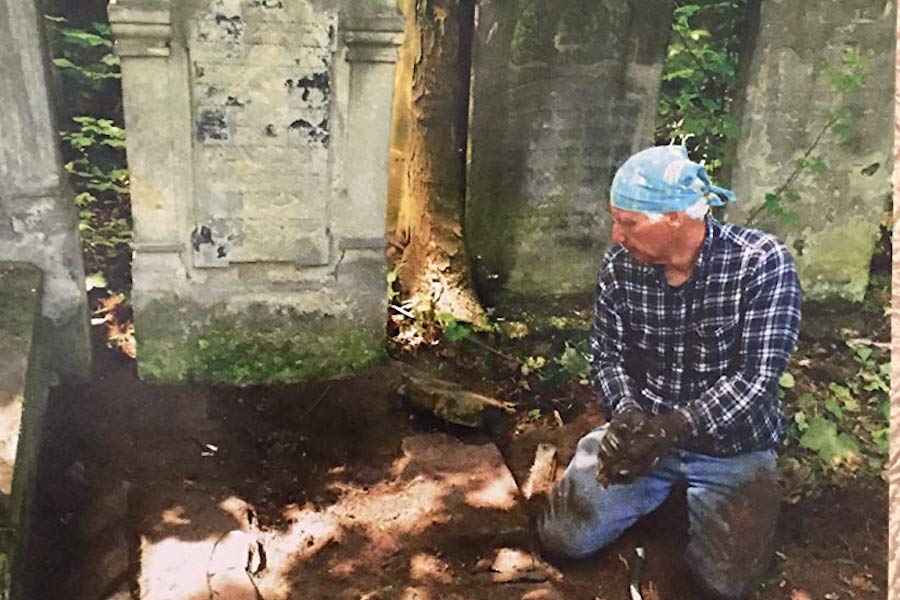