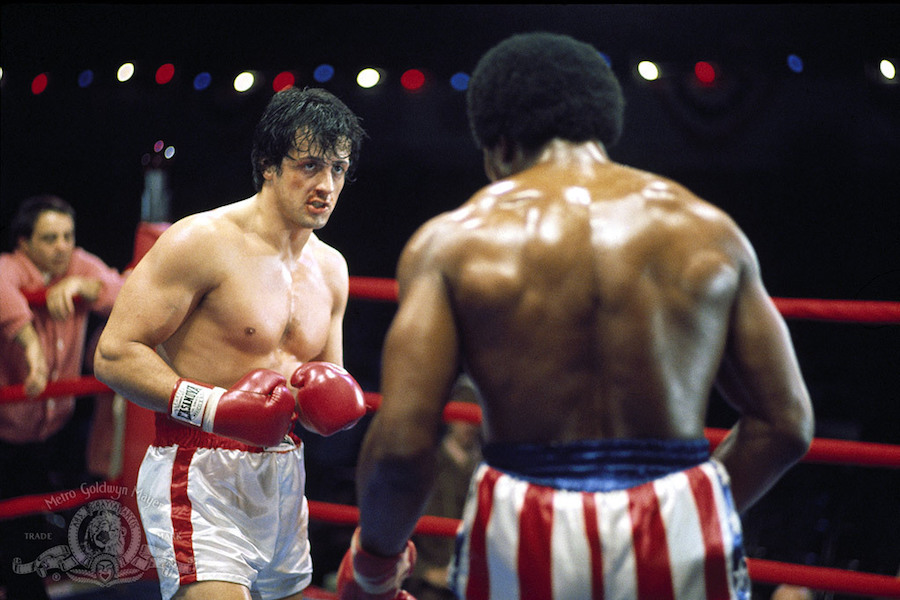 The documentary film 40 Years of Rocky: The Birth of a Classic will premiere on Digital HD June 9 from Virgil Films & Entertainment. 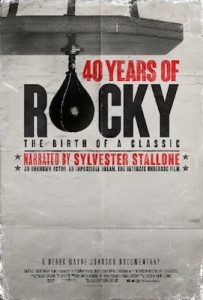 The film is narrated by “Rocky” star and creator Sylvester Stallone, who shares insights about his battle to get the story of a down-on-his-luck boxer greenlit and onto the big screen.

In 1976, a low-budget movie written by an unknown actor was released, inspiring audiences around the world. Rocky became the ultimate underdog film. More than 40 years later, Stallone recounts the making of the beloved classic through rare home movies provided by director John G. Avildsen and Production Manager Lloyd Kaufman.

Stallone pitched the idea of the film to director Derek Wayne Johnson and producer Chris May after a private screening of their documentary John G. Avildsen: King of the Underdogs, in which Stallone also is featured. The documentary features behind-the-scenes footage that Oscar-winning director John G. Avildsen shot, as well as never-before-seen footage found in “Rocky” production manager and Troma Entertainment president Lloyd Kaufman’s basement nearly 40 years after it was filmed. 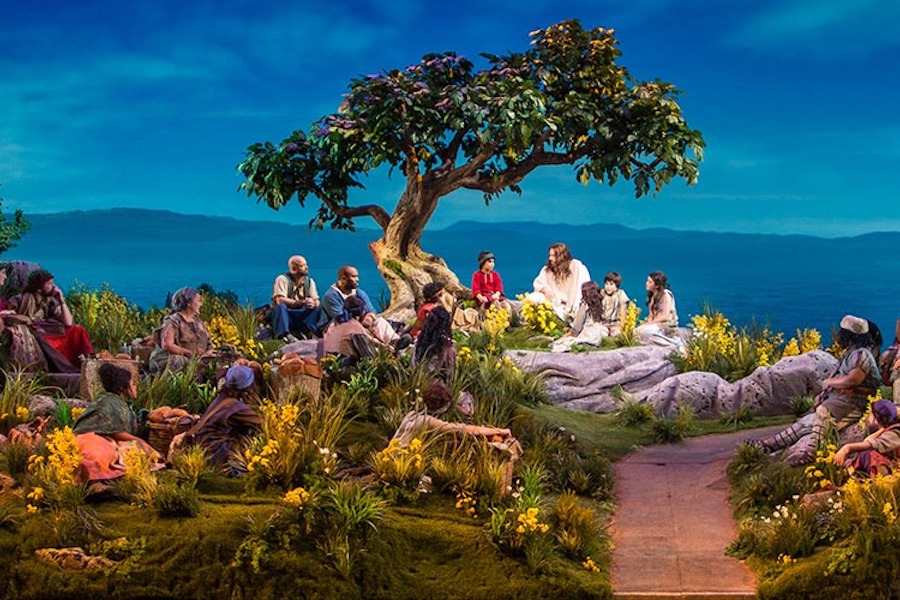 Sight & Sound Theatres’ Jesus, filmed in front of a live audience, will come out on digital HD and DVD May 15 from Virgil Films and Entertainment. 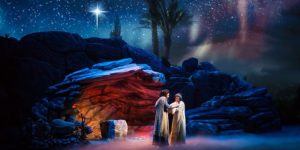 The musical stage show takes audiences on a journey alongside the most famous person ever to walk the earth and the everyday people whose lives he changed forever. Peter, Nicodemus, Mary Magdalene and a multitude of others journey alongside Jesus from the bustling streets of Jerusalem to the raging Sea of Galilee.

The production portrays miraculous events as Jesus sets sail with fishermen and makes disciples out of the least expected.

The story comes to life onstage with massive sets, special effects and live animals in this original stage production from Sight & Sound.

Jesus from Virgil Films on Vimeo.