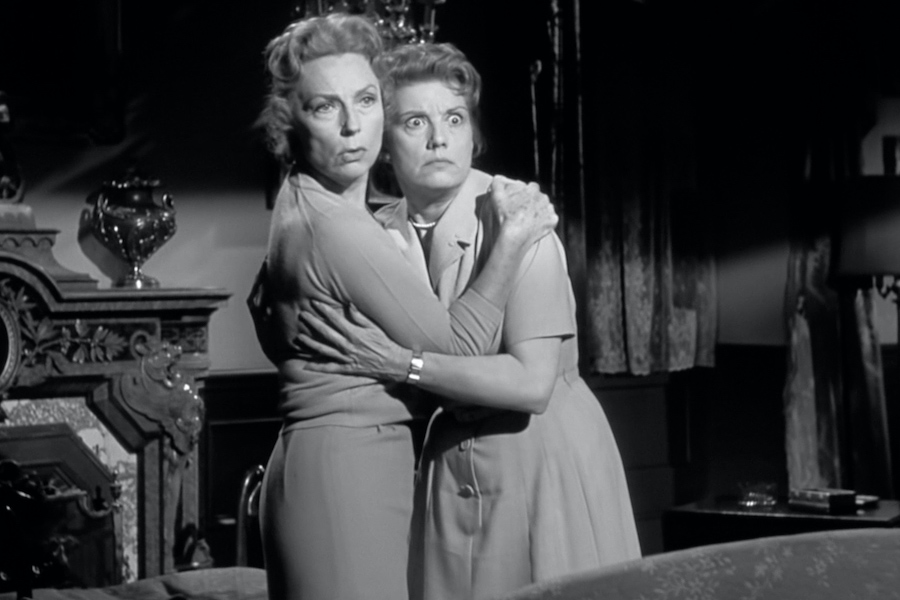 The horror classic The Bat (1959) will be released on special-edition Blu-ray and DVD Oct. 25 from Cinedigm’s The Film Detective. 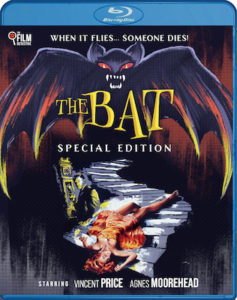 Helmed by prolific writer/director Crane Wilbur (He Walked by Night, Crime Wave), The Bat is set in a down­trodden country estate that becomes the site of a horrific murder as a predator with steel claws rips his victims to shreds. Vincent Price (House of Wax, The Last Man on Earth) stars alongside Agnes Moorehead (“Bewitched,” Hush … Hush, Sweet Charlotte), Gavin Gordon (Murder by Invitation) and Darla Hood of the “Our Gang” comedies in her final film role.

Presented at 1.85:1, the print is restored from original 35mm archival elements. The release is presented in partnership with Retro Entertainment.

Bonus features include a full-color booklet with the essay “The Case of The Forgotten Author” by professor and film scholar Jason A. Ney; a full-length commentary track by Jason A. Ney; a new original production The Case for Crane Wilbur by Ballyhoo Motion Pictures; and nine archival radio episodes featuring Vincent Price. 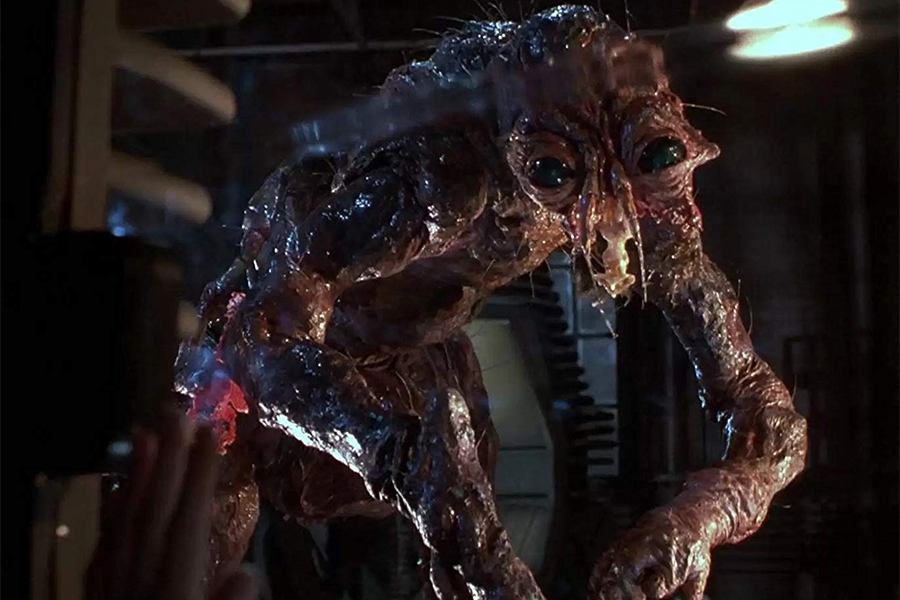 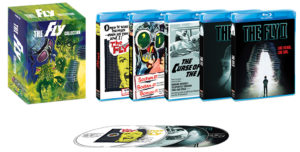 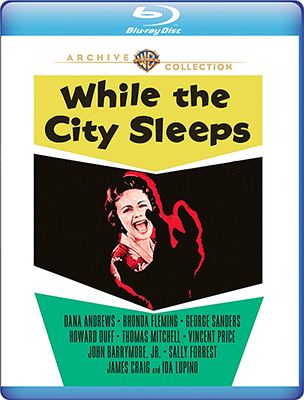