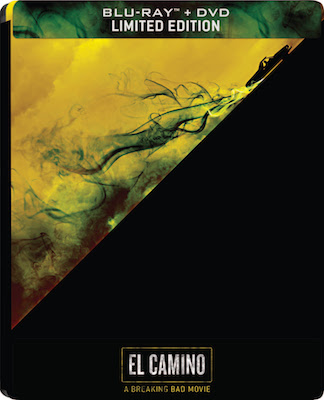 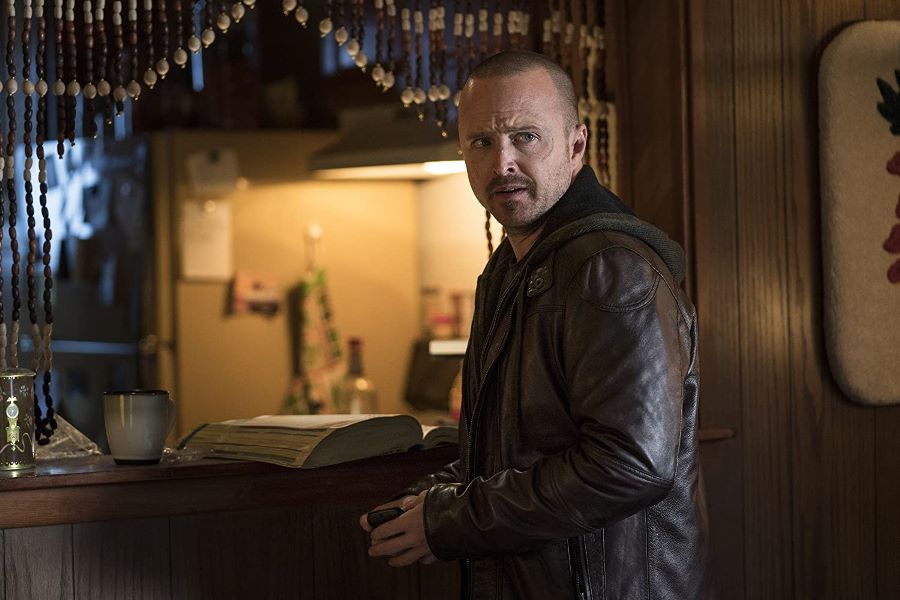 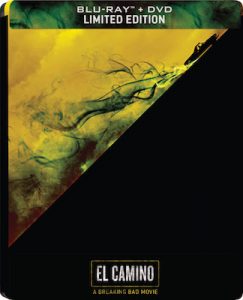 El Camino: A Breaking Bad Movie will come out on Blu-ray (plus DVD) combo pack Oct. 13 in a limited-edition Steelbook from Sony Pictures Home Entertainment.

The thriller — written and directed by “Breaking Bad” creator Vince Gilligan — reunites fans with Jesse Pinkman (Emmy Award-winner Aaron Paul). In the wake of his dramatic escape from captivity, Jesse must come to terms with his past in order to forge some kind of future.

Bonus materials on Blu-ray and DVD include a “Super Commentary!” audio commentary featuring 46 members of the cast and crew; “Making El Camino,” a behind-the-scenes documentary featuring never-before-seen interviews with the cast and crew; “Snow Globe: A Breaking Bad Short”; a “Skinny Pete in the Box” teaser; an “On the Radio” teaser; a Rocker Salvage commercial; a Vamonos Pest commercial; an “Enchanted” music video by Chloe x Halle; and visual effects design galleries. 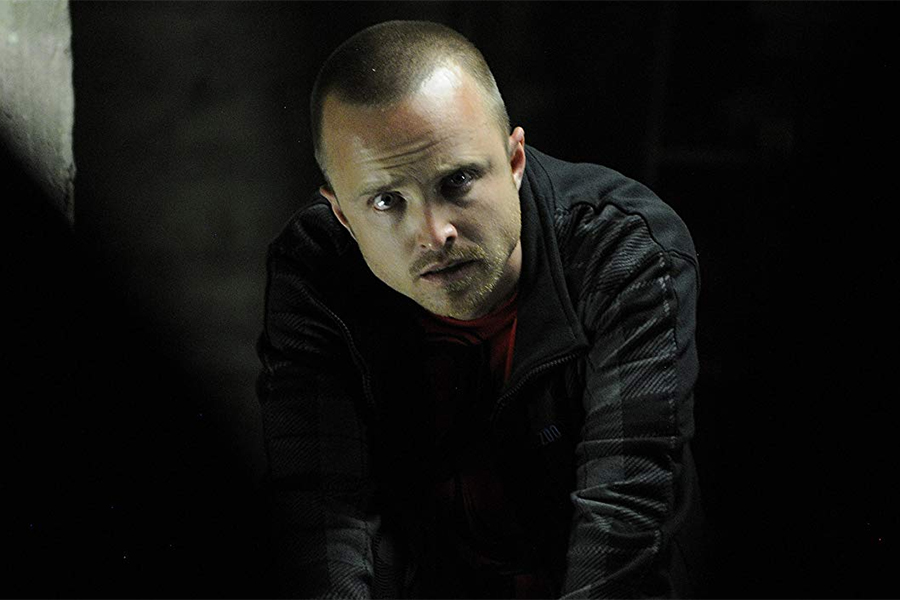