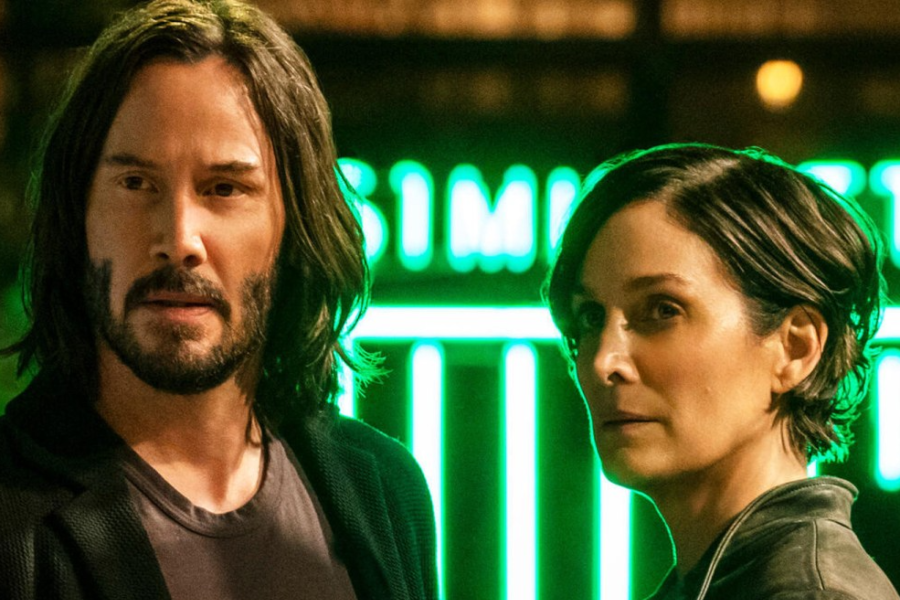 The co-producer of Warner Bros. Pictures’ The Matrix Resurrections is suing the studio for its decision to release the Keanu Reeves, Carrie-Anne Moss-starrer on the subscription streaming platform HBO Max concurrently with its Dec. 10 theatrical debut.

The studio’s parent, WarnerMedia, in late 2020 due to the pandemic and shuttered theaters, announced the controversial decision to release Warner’s entire 2021 theatrical slate concurrently on Max, beginning with Wonder Woman 1984.

The decision, pushed by WarnerMedia CEO Jason Kilar, caught many in Hollywood, including producers, directors and actors, off guard.

Village Roadshow Entertainment Group, in a Feb. 7 breach-of-contract lawsuit filed in U.S. District Court in Los Angeles, alleges the distribution decision deprived the movie of its box office potential, as well as overall compensation as co-producer on the Lana Wachowski-directed sci-fi actioner.

Resurrections, which opened to less than $11 million at the domestic box office on a reported production budget of $190 million, has generated just $153 million worldwide in ticket sales since its debut.

“WB’s sole purpose in moving the release date of The Matrix Resurrections forward was to create a desperately needed wave of year-end HBO Max premium subscriptions from what it knew would be a blockbuster film, despite knowing full well that it would decimate the film’s box office revenue and deprive Village Roadshow of any economic upside that WB and its affiliates would enjoy,” read the suit first reported by The Wall Street Journal.

Indeed, Max and HBO ended 2021 with almost 74 million combined subscribers, exceeding estimates of 70 million to 73 million subs, according to an AT&T regulatory filing.

The suit also alleges that Warner Bros. is attempting to minimize Village Roadshow’s fiscal compensation on other co-productions, including the 2023 release Wonka, starring Timothee Chalamet, and a potential series based on the 2014 movie Edge of Tomorrow, starring Tom Cruise and Emily Blunt.

Village, in the complaint, contends it has spent $4.5 billion over more than 20 years investing in Warner co-financed movies, including Oscar winner Joker, and Clint Eastwood’s American Sniper, among others.

In a statement, Warner Bros. said the lawsuit is a “frivolous attempt” by Village Roadshow to avoid its contractual commitment to participate in the arbitration that it commenced against them last week.

“We have no doubt that this case will be resolved in our favor,” said the studio.

The suit mirrors similar litigation actress Scarlett Johansson initiated against Disney last year for its decision to concurrently offer her headlining Marvel actioner Black Widow on premium VOD and in theaters. That suit was settled amicably out of court.

In a separate statement, Mark Holscher, a lawyer representing Village Roadshow, said the producer’s rights to the “Matrix” franchise gave it the “perpetual opportunity to co-create, co-invest and co-own the derivative rights to extremely successful tent pole films and franchises.”

The four “Matrix” releases have generated upwards of $1.8 billion at the global box office.

Holscher contends the decision to release Resurrections simultaneously on Max was done to jumpstart consumer interest in the streaming platform — a financial move he feels Village Roadshow is entitled to be compensated for.

“Warner Bros. has a fiduciary duty to account to Village Roadshow for all revenues generated by the franchise, not just those it can’t hide through sweetheart deals to benefit HBO Max,” he said.