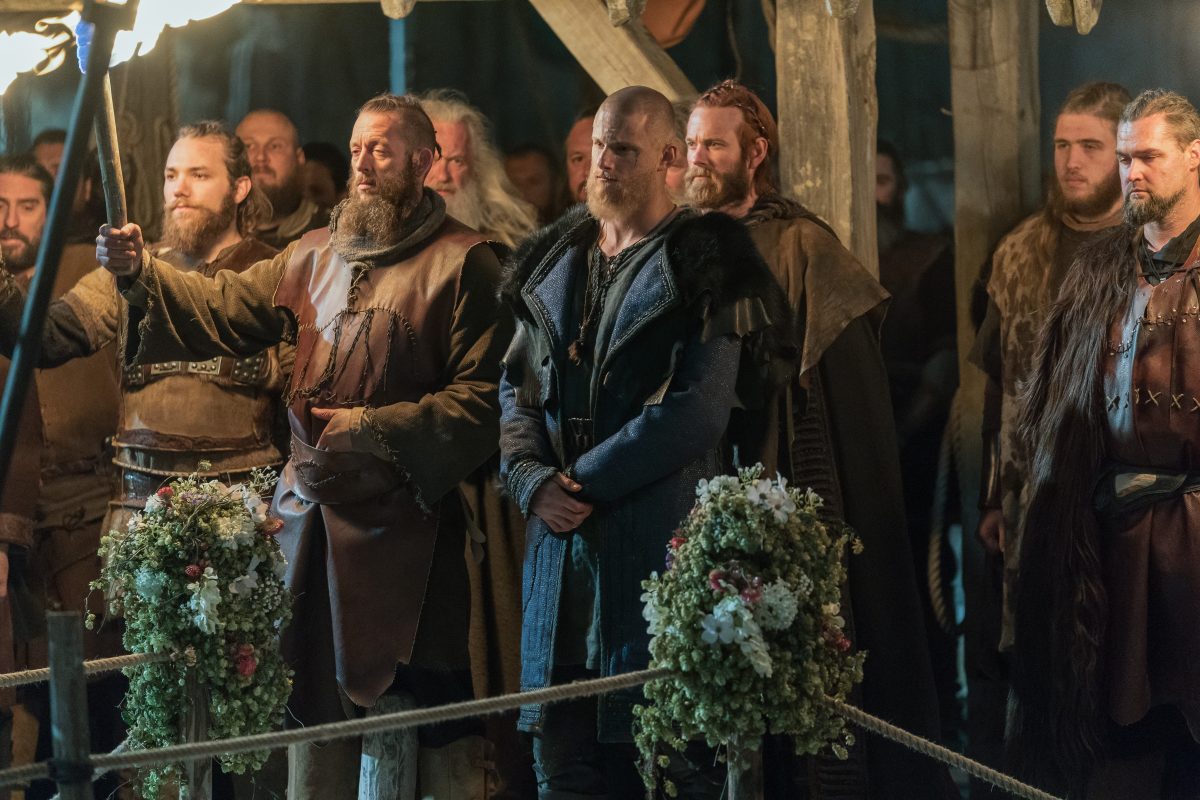 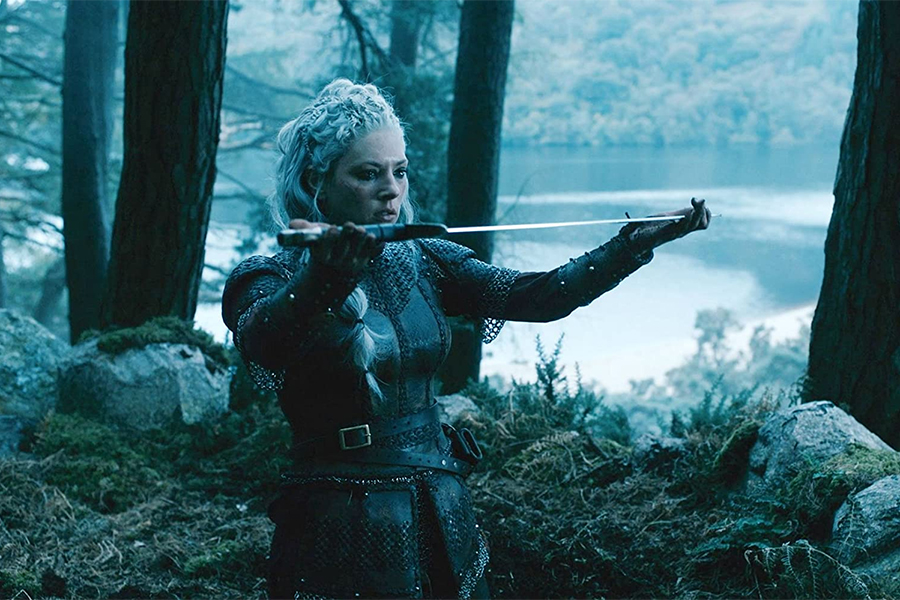 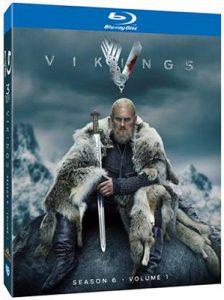 The sixth season of the History Channel original series picks up after the battle between brothers that has left Bjorn (Alexander Ludwig) victorious and a hero to the people who have been under the tyrannical rule of Ivar (Alex Høgh Andersen). As the new leader of Kattegat, Bjorn struggles to fill his late father’s shoes as king, while facing several dilemmas and wrestling with the idea that power overshadows morals. Meanwhile, Ivar, searching for a new path to separate him from his past, travels the Silk Road to Russia, where he meets the ruthless Prince Oleg (Danila Kozlovsky).

This season also finds Lagertha (Katheryn Winnick) seeking a quieter and less public life on her farm, while the Vikings continuing to take over Scandinavia as Ubbe (Jordan Patrick Smith) and Torvi (Georgia Hirst) travel to Iceland to uncover the mystery circling Floki’s (Gustaf Skarsgård) disappearance, and Hvitserk (Marco Ilsø) pursues his personal vendetta against Ivar.

The series earned an average of 34 million total viewers per episode during the season, making it one of top five dramas across ad-supported cable in the United States.

The home video release includes the first 10 episodes of the season, plus the featurette “The Legacy of Lagertha,” deleted scenes, and a creator’s audio commentary dubbed “The Best Laid Plans.”

This is the first season of the show released on disc by Warner Bros. Previous seasons were released by Fox in conjunction with MGM. 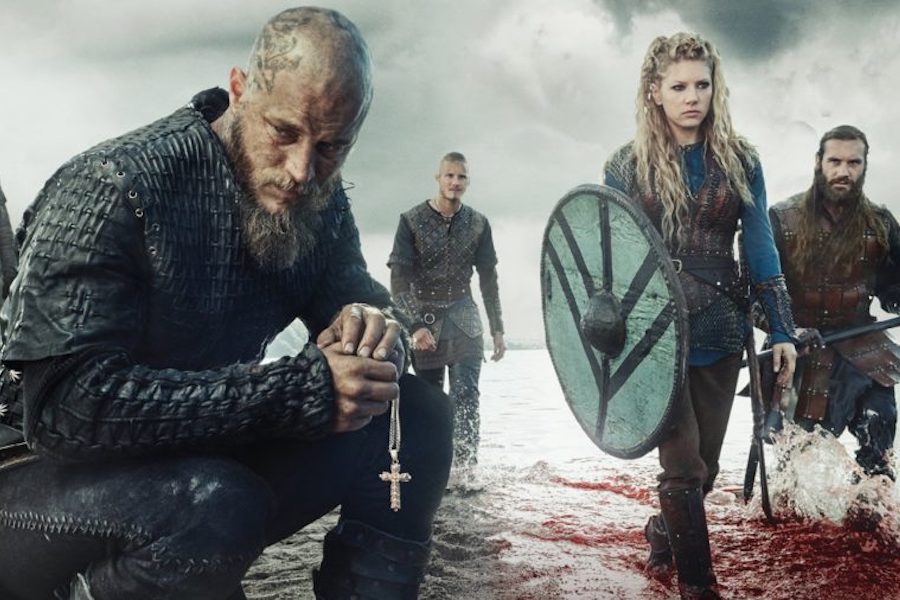 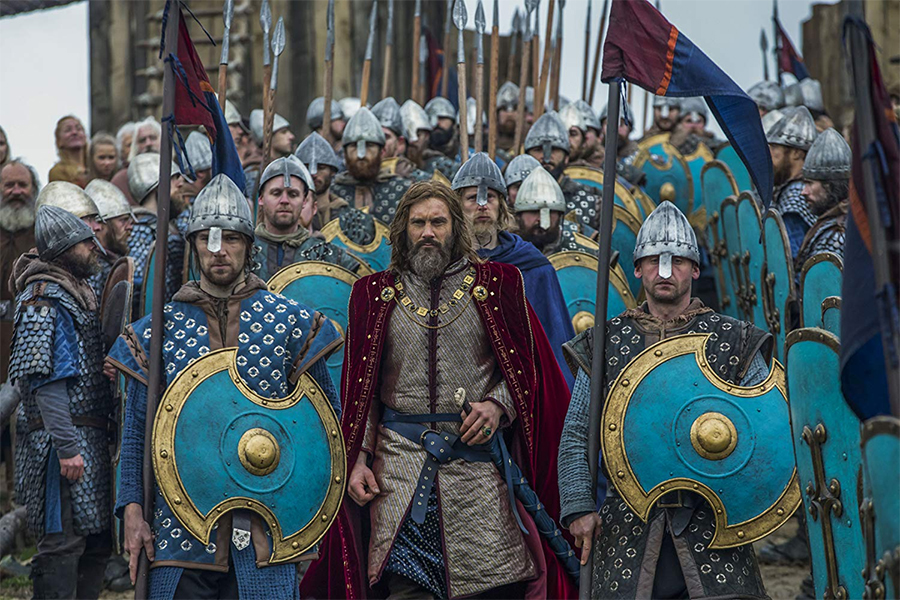 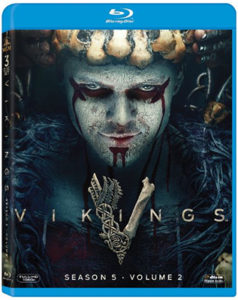 In this half-season, Ivar the Boneless’ tyrannical reign as king of Kattegat ushers in a new Dark Age for Scandinavia. And while Bjorn and Lagertha flee Ivar’s murderous forces with Bishop Heahmund, Duke Rollo’s return brings even more upheaval. Meanwhile, Floki battles the elements-as well as his settlers’ thirst for revenge-in beautiful, desolate Iceland. Ultimately, the sons of Ragnar and old sworn enemies must become allies to challenge the despot Ivar, who has declared himself a god. The gut-wrenching action and dramatic plot twists reach a fever pitch as the season unfolds.

The Blu-ray and DVD will include extended versions of all 10 episodes (broadcast versions are not included with the DVD edition).

Extras include commentaries with creator Michael Hirst and actor Gustaf Skarsgard, deleted scenes, and featurettes “The Epic War of Ragnar’s Sons” and “The King and the Warrior Bishop.”